On Martial he said: “His goal at Fulham was simply superb. He went past Fulham’s Denis Odoi and Maxime le Marchand as if they weren’t there.

“The France international then calmly stroked the ball past Sergio Rico into the back of the net to send United fourth in the table. United’s total resurgence must be killing Jose Mourinho.”

On Pogba he explained: “The win at Fulham was a walk in the park for Manchester United and Paul Pogba.

“The France midfielder scored two goals and spent most of the match strolling around Craven Cottage like he was the Lord of the Manor.

“He then came off the field after 74 minutes, presumably to save his legs before United’s Champions League fixture against Paris St-Germain, to a standing ovation.

“The harsh truth for Fulham is that United looked as though they were in a different league. If Fulham continue to play like this, they very soon will be.”

Manchester United are ready to pay £50million for Fulham’s highly-rated left winger Ryan Sessegnon, who is stalling on a new deal.

Manchester United have noticed that talks are not going well between the Premier League strugglers and the England Under-21 international, who has only 18 months left on his contract.

Sessegnon, 18, helped Fulham to win promotion last season but appears reluctant to stay if they drop back into the Championship.

Sessegnon has seen his playing time limited under new boss Claudio Ranieri, who suggested that the left-sided player needed to be ‘more nasty’ to secure a place in his first-team plans.

Ole Gunnar Solskjaer is set to revert to his favoured line-up for the Champions League showdown with PSG.

Anthony Martial and Alexis Sanchez will fight for a starting place on the left for Solskjaer’s side.

Jamie Redknapp has told United they cannot hire Ole Gunnar Solskjaer if the club fail to finish in the top four.

He told the Daily Mail: “When Ole Gunnar Solskjaer took over from Jose Mourinho in December, the top four was the last thing on anyone’s mind. Steady the ship and restore some pride, those were the objectives. Possibly have a run in the FA Cup, too, but not qualify for the Champions League.

“Saturday’s victory over Fulham, Solskjaer’s eighth in his nine Premier League games so far, lifted United into the top four for the first time since the opening weekend.

“Now, they are the favourites to stay there — and finishing above Arsenal and Chelsea has to be his goal.

“Once again, Arsenal are struggling on the road. They have not strengthened an error-prone defence that is yet to keep a clean sheet in an away game.

“Chelsea — United’s other rivals for fourth place — are woefully inconsistent, losing 2-0 to a poor Arsenal side, 4-0 at Bournemouth and now 6-0 at Manchester City. Fail to finish above both these teams and Solskjaer cannot get the job full-time.”

9.40am UPDATE: Martial challenged to be as good as Ronaldo

Anthony Martial has been challenged to be as good as Cristiano Ronaldo by Solskjaer.

“He does have similarities, of course,” said Solskjaer.

“It was towards the end of the game and we played a very poor game and Cristiano scored it,” he said of his former team-mate’s goal in a 2-1 win.

Ronaldo won eight major trophies at the Red Devils and Solskjaer thinks Martial can be just as successful.

“If he wants to be at Cristiano’s level, Anthony knows what he has to do,” he added. 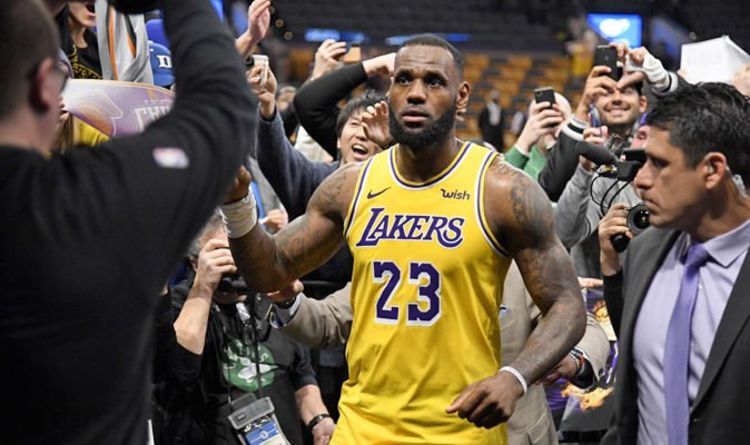 That is according to Fox Sports NBA insider Chris Broussard. The Lakers had their best win of the season on Thursday night […] 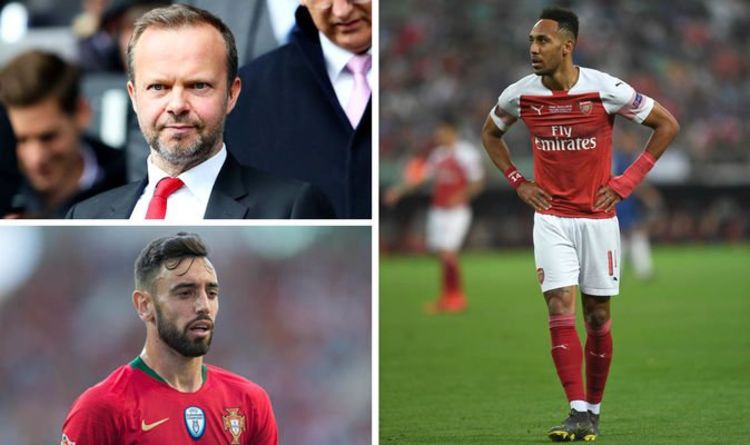 Ismaïla Sarr is not fit to compete for Senegal at the Africa Cup of Nations, his club, Watford, said on Sunday after […]

The England wicketkeeper Jos Buttler says cricket must be “open to change” and weigh up the benefits of four-day Tests. The International […]