Either China stimulates its economy and lets provincial level creditors go hog wild in the Year of the Pig, or the trade war sends China’s outperforming stock market back into negative territory.

Last week saw the Deutsche X-Trackers China A-Shares (ASHR) fund fall by 1.3%. It’s not much and is still beating the MSCI Emerging Markets Index. But the last two trading days saw a sea change in the outlook for a positive outcome in the ongoing trade war between China and the U.S.

This week, Robert Lighthizer, Trump’s Trade Representative and China hawk, will be in Beijing to talk trade. This has to go swimmingly well if China equity is to continue beating the benchmark. With an economy slowing and the very real threat that tariffs go from 10% to 25% in less than four weeks, China investors are facing some serious headwinds.

Michael Every, an analyst for Rabobank, says he thinks tariffs on $200 billion worth of Chinese imports will double after March 2. That’s the date Lighthizer gave China to make progress on trade talks. Investors will know better this week if Lighthizer is seeing the kind of progress he wants.

However, given last week’s world threat assessment report by the U.S. Director of National Intelligence highlighted China over 80 times as an “ideological threat”, cutting tariffs and waving the peace flag sound in conflict with the American security apparatus.

“For China, 25% tariffs would be ugly as a more detailed trade breakdown already shows that where they are at that level both import volumes and values are plummeting, while firms are shifting production outside China,” he writes. “Tariffs are working.”

See: Investors Should Give Up Hopes For China Trade Deal — Forbes

An investor covers his face in front of a stock board in Shanghai, China. Photograph by On Man Kevin Lee — Getty ImagesGetty Images

The market is practically demanding China protect its economy with the usual credit-fueled stimulus, the exact kind that Xi Jinping says is unsustainable.

Some market aficionados are worried that Wall Street will test Trump and Xi to cut a deal at any cost or face a market sell-off. This is especially valid to Trump, who sees his own personal glory in an ever-expanding S&P 500.

Xi is less attached to Shanghai and Shenzhen stock movements, though foreign investors are not. As it is, American mutual funds benchmarked to the MSCI Emerging Markets Index now have to hold some of the mainland Chinese stocks in their portfolio since MSCI has added them to the index. That’s been a money-losing trade for everyone as mainland equities are down over 20% in the last 12 months and up only 1.45% in the last five years.

China is the lynchpin.

The extra stimulus would provide fresh impetus to global momentum. So far, Chinese economic data have continued to disappoint, and after last week’s Lunar New Year holiday, a batch of fresh data this week will give the market more insights into credit creation, external trade, and international reserves.

For the market, Lighthizer’s meeting will give a glimpse into trade. But if the trade outlook looks worse than perceived only two weeks ago, then a turnaround in China will depend on the willingness and ability of Beijing to provide more stimulus. 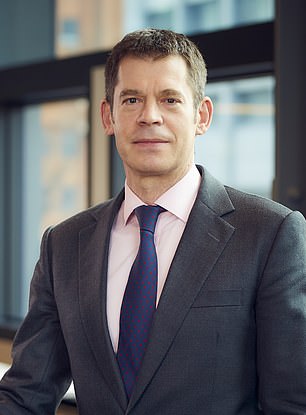 Strategy: Joe Garner says Nationwide still owns many of its branches Not many chief executives would openly say they are proud to […] 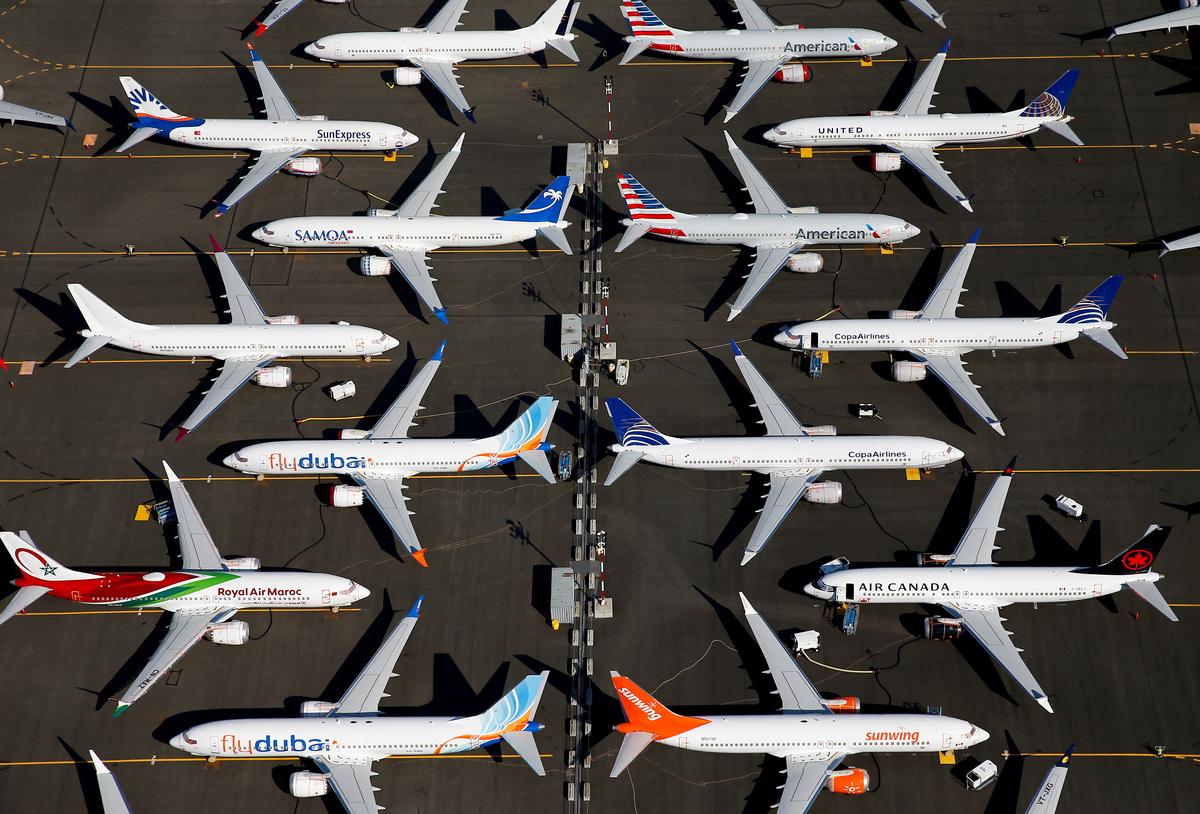 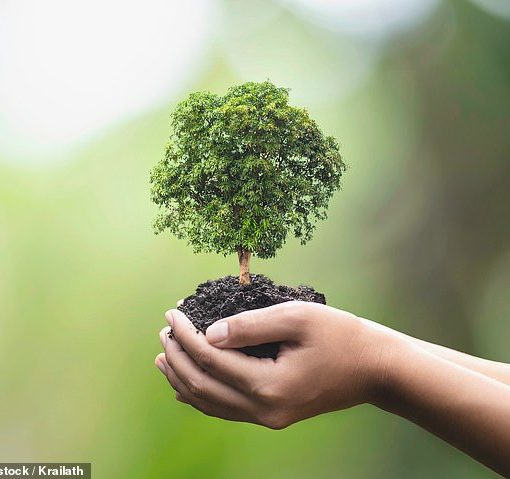 MARK SHAPLAND: Pragmatic plan needed to end our dependency on fossil fuels once new sources are good and cheap enough to replace […] 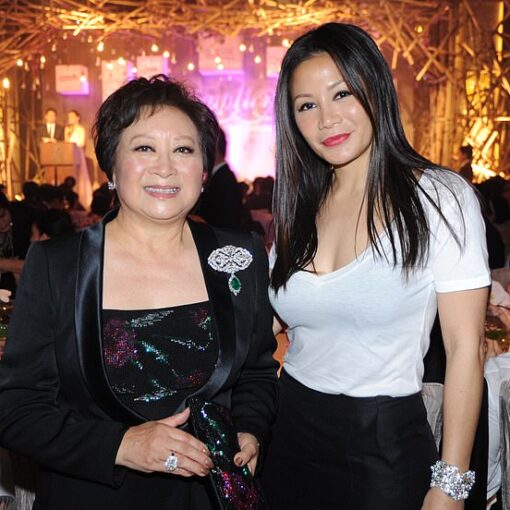