DUBAI (Reuters) – Hundreds of thousands of Iranians held nation-wide rallies on Monday to mark the 40th anniversary of the fall of the Shah and the triumph of Ayatollah Ruhollah Khomeini, the Shi’ite cleric who led an Islamic Revolution that rattles the West to this day.

On Feb 11, 1979, Iran’s army declared its neutrality, paving the way for the collapse of the U.S.-backed monarch, the United States’ closest ally in the Middle East.

One banner read: “Much to the dismay of America, the revolution has reached its 40th year.”

“We have not asked and will not ask for permission to develop different types of … missiles and will continue our path and our military power,” Rouhani said in a speech at Tehran’s Azadi (Freedom) square, where tens of thousands gathered to mark the anniversary.

The large turnout in state-sponsored rallies came as Iranians face rising prices, food shortages and high inflation that have triggered waves of protests.

Regional power Saudi Arabia and other Arab countries have viewed Iran with great suspicion since the Islamic Revolution swept the Shah from power, fearing Khomeini would inspire Islamic militants across the region.

Iran and Saudi Arabia are locked in proxy wars in Iraq, Yemen and Syria. 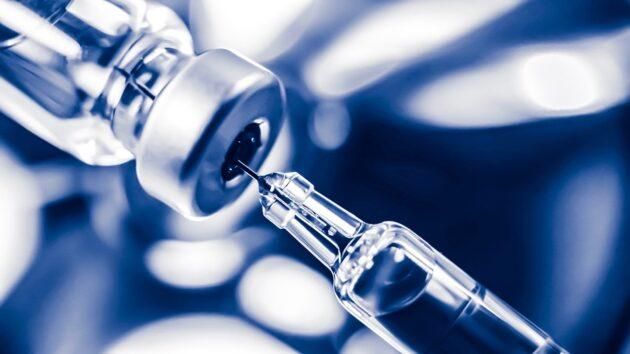 (BigStock Photo) Bill Gates has been big on vaccines since before the start of the coronavirus pandemic, but in a new blog […] 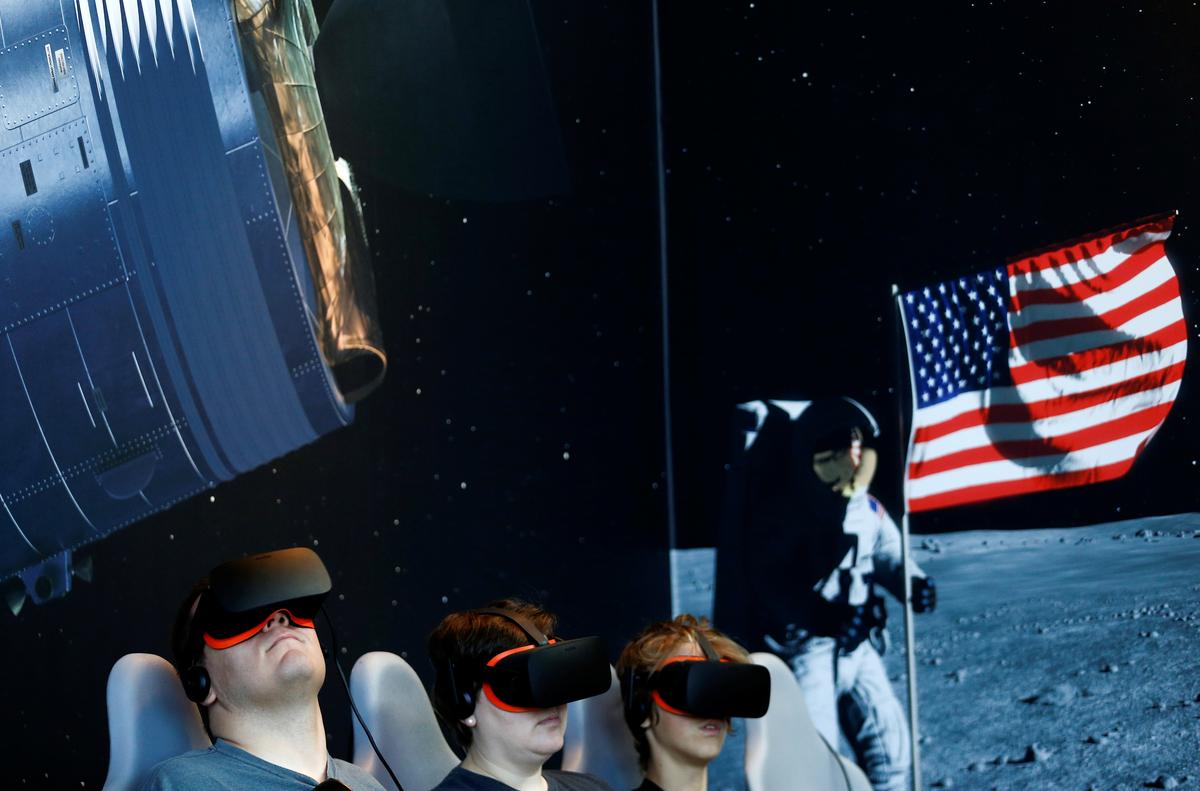 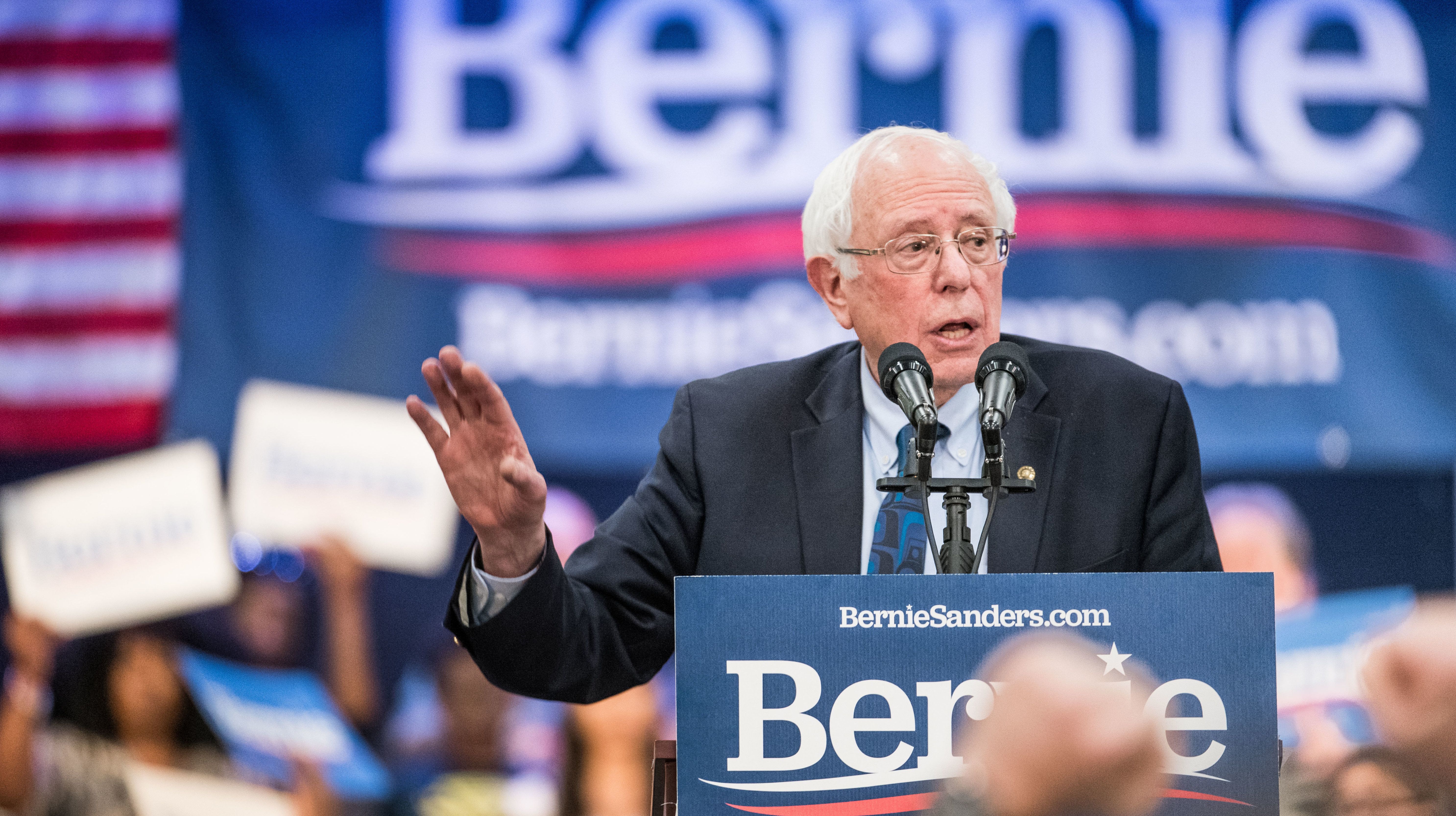 Sen. Bernie Sanders’ presidential campaign has become the first in the 2020 race to promise to offset the planet-warming gases produced while […] 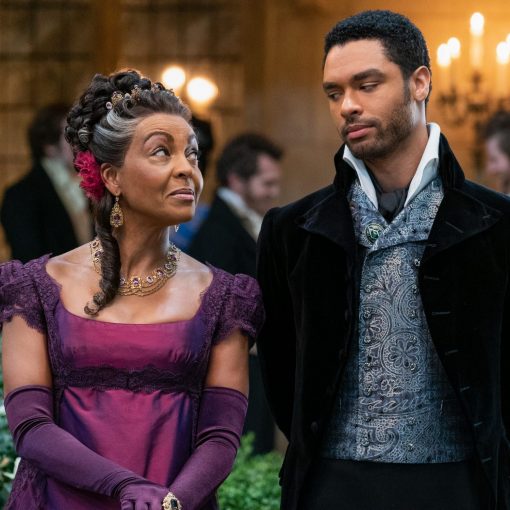 “Bridgerton” is on Netflix. LIAM DANIEL/NETFLIX Netflix revealed the details of a two-year diversity study of the company’s shows and staff. The […]