Simon Rimmer, 55, was joined by Rochelle, 28, in the Sunday brunch kitchen alongside co-host Tim Lovejoy, 50, to prepare a bone marrow dish.

Discussing topics such as her career and the former-pop star’s marriage to Melvin Humes, 33, Rochelle began to open up on her family life.

However, there was one person who Simon wasn’t expecting the Channel 4 morning show guest to be related to.

It dawned on Simon he had known Rochelle’s uncle, Paul Ince, 51 for years and did not realise the children’s book author was his niece.

As Tim quizzed Rochelle about Paul, who is a football manager and former professional in the sport, Simon was clearly shocked by the admission.

“How did I not know that?” Simon exclaimed.

The chef went on to add how he was surprised Rochelle’s husband Melvin had not informed him about the family connection before.

Rochelle went on to speak about Paul, telling the hosts how he was a father figure to her and gave her away at her wedding to the former JLS boyband member.

Speaking of the moment Paul tried to give a speech at the reception, Rochelle recalled how the guests began to chant referring to his past as a footballer.

The former Glee actor revealed he was devastated not one, but two of his acts left the show, meaning he has only one dancer left to try and mentor into winning the show.

However, last weekend’s guest Stephen Tompkinson, 53, had little time to discuss how work when the Sunday Brunch presenters spoke about their new cookbook.

As the actor joined the hosts in the kitchen to prepare a salami and feta dish, Simon and Tim made reference to their book several times within the segment. 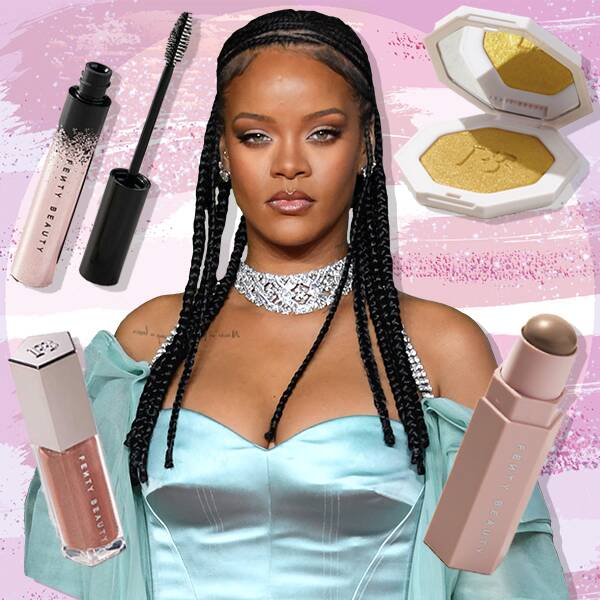 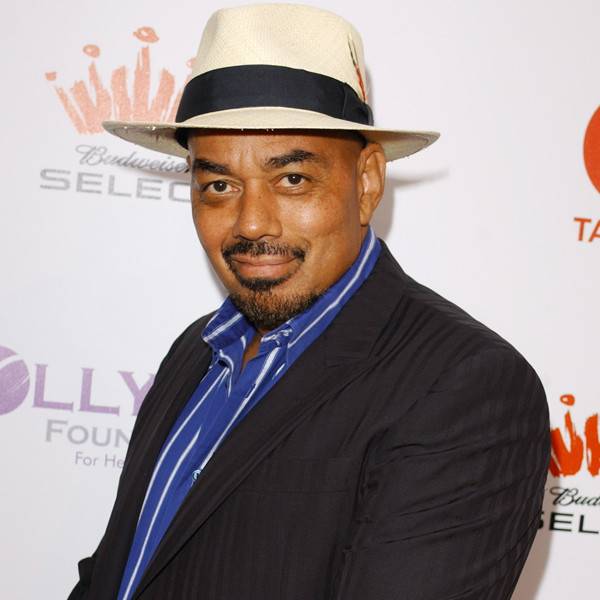 Picture Perfect/REX/Shutterstock Grammy Award winner and R&B singer James Ingram has died at the age of 66, according to multiple outlets. TMZ […] 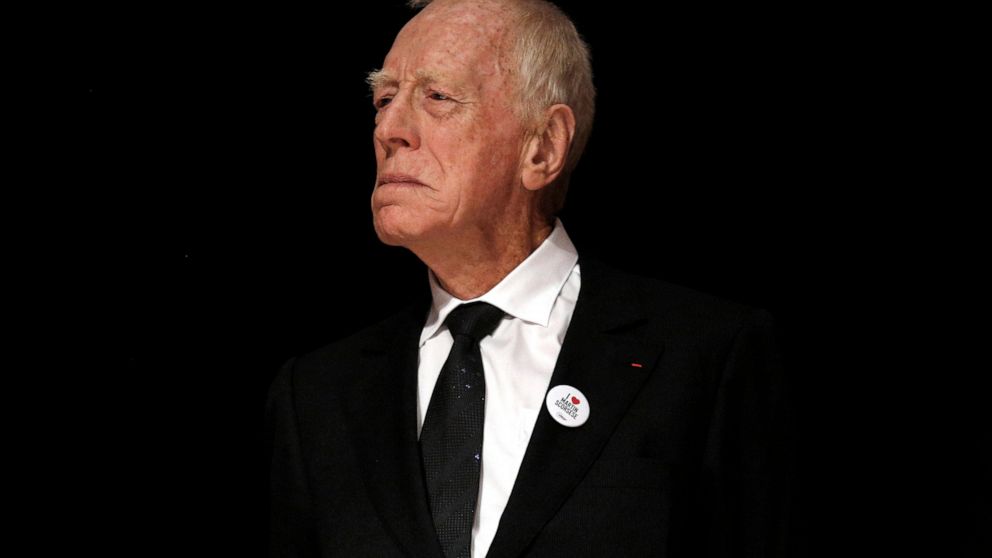 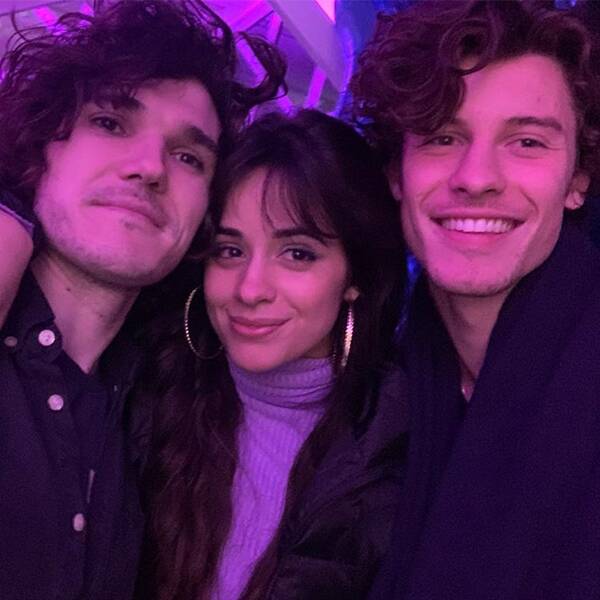 Instagram It’s Camila Cabello‘s birthday today and she’s getting the princess treatment from her real-life prince.  The 23-year-old singer officially celebrated another trip around […]