Los Angeles Rams cornerback Nickell Robey-Coleman has been smacked with a hefty fine for a hit in a second straight playoff game.

Robey-Coleman was fined $26,739 by the NFL for a helmet-to-helmet hit on a prone New England Patriots running back Rex Burkhead in the first quarter of Super Bowl LIII, according to NFL Network’s Tom Pelissero. The Patriots won 13-3.

The hit drew a 15-yard penalty, unlike the play in the NFC championship game that saw him fined the same amount two weeks earlier.

The controversial non-call was a major factor in the Rams’ 26-23 overtime victory that earned the team a Super Bowl berth.

New Orleans had the ball on the Los Angeles 13-yard line with under two minutes to play when quarterback Drew Brees threw a third-down pass toward Tommylee Lewis near the right sideline. Robey-Coleman came over and smashed Lewis with a vicious hit just before the ball arrived.

Robey-Coleman has appealed the first fine, but it’s unclear whether he’ll challenge the second. 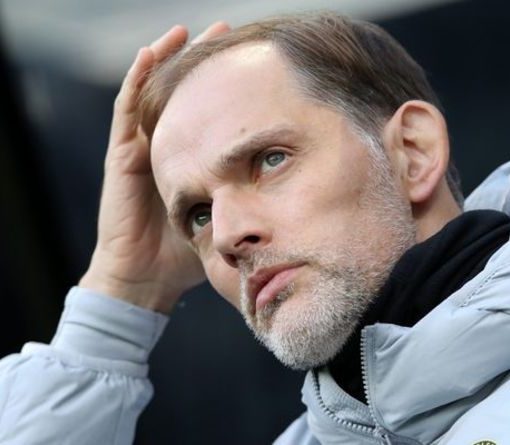 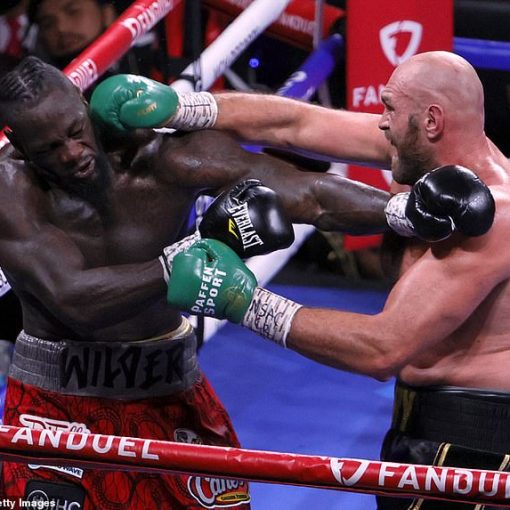 ‘He was exhausted after three rounds, and that’s not normal’: Eddie Hearn alarmed by Deontay Wilder’s poor stamina in the early rounds […] 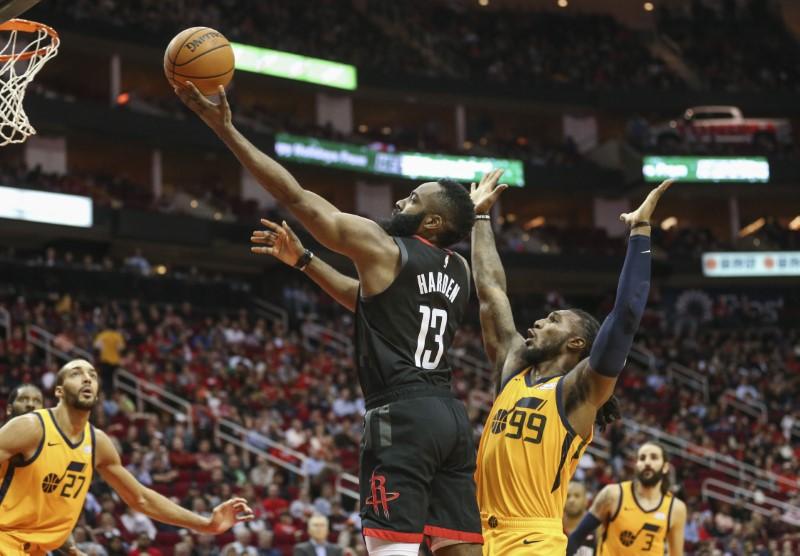 Musa Barrow scored a 71st-minute winner as the Gambia continued their surprise run at the Africa Cup of Nations, advancing to the […]