FILE PHOTO: The logo of Airbnb is displayed at an Airbnb event in Tokyo, Japan, June 14, 2018. REUTERS/Issei Kato/File Photo

PARIS (Reuters) – The City of Paris is suing Airbnb for publishing 1,000 illegal rentals adverts, which could cost the American rental website more than 12.5 million euros ($14 million), the mayor of Paris told a newspaper in an interview published on Sunday.

Under French law, home owners in Paris can rent out their places on short-term rental platforms for up to 120 days in a year. Advertisements must include a registration number to help ensure properties are not rented out for longer.

France passed a law in 2018 which makes companies such as Airbnb punishable by fines of 12,500 euros per illegal posting, a new provision Paris will use to challenge Airbnb in court, Paris Mayor Anne Hidalgo told the Journal du Dimanche newspaper.

“The goal is to send a shot across the bows to get it over with unauthorized rentals that spoil some Parisian neighborhoods,” Hidalgo said in the interview.

Several cities around the world have expressed concerns that platforms such as Airbnb stand as unfair competitors to hotels and can turn some neighborhoods into sterile, tourist-only zones.

A spokeswoman for Airbnb said it had implemented measures to help Paris users of its website comply with European rules, but added that the rules in Paris were “inefficient, disproportionate and in contravention of European rules.”

France is Airbnb’s second-largest market after the United States. Paris, one of the most visited cities in the world, is its biggest single market, with around 65,000 homes listed.

Founded in 2008 in San Francisco, Airbnb matches people wishing to rent out all or part of their homes to temporary guests, via a website.

(The story corrects to show France, not Paris passed the 2018 legislation in paragraph three.) 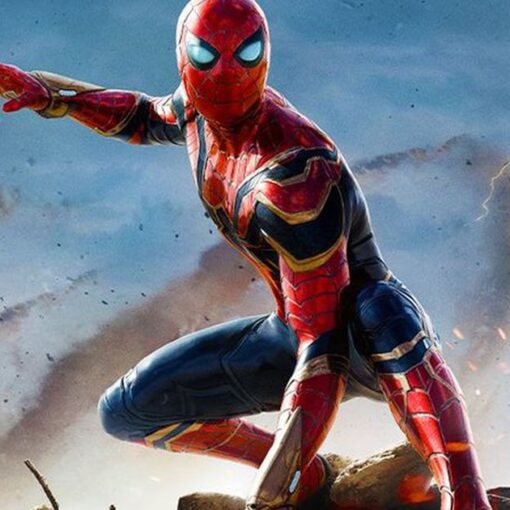 Spider-Man: No Way Home is crashing sites everywhere. Marvel Fans of Marvel and the MCU may remember that the release of tickets […] 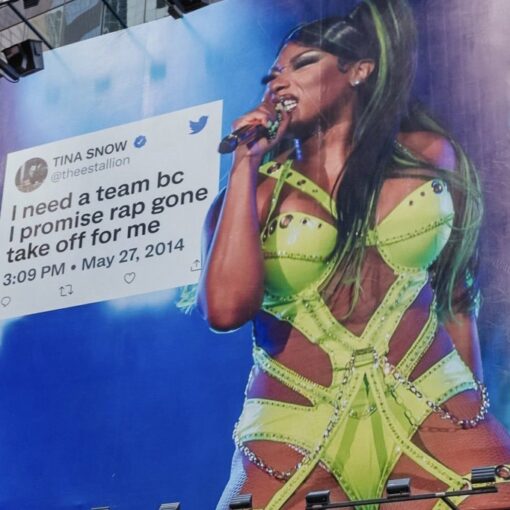 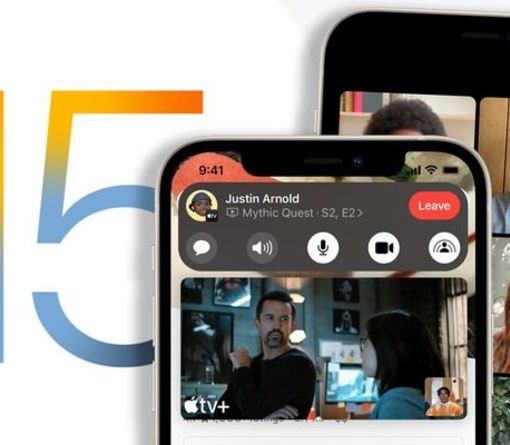 Is your existing iPhone compatible with the iOS 15 update? As we mentioned earlier, any device running iOS 14 should be all […] 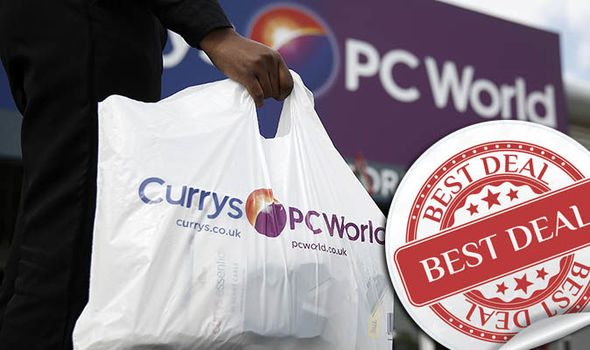