Manchester United boss Solskjaer was seen deep in discussion with Phelan after Martial put them 2-0 up against Fulham on Saturday.

The Red Devils cruised to victory at Craven Cottage with Martial’s brilliant solo goal coming in between a Paul Pogba double.

Manchester United fans spotted Ole Gunnar Solskjaer and Phelan chatting intensely on the touchline in the immediate aftermath, with some pondering as to what was the matter.

And Solskjaer has now revealed the duo were merely discussing United’s strategy for the rest of their Premier League showdown.

“When you’re 2-0 up you can control a game differently,” Solskjaer said.

“You should just settle it down and then it’s time to suck them in and play and keep possession for the rest of the game.

“Because you don’t need to chase a goal.

“And it was a point of getting them to come toward us and then get the third.”

Solskjaer has a good relationship with his United coaching team.

As well as Phelan, the 45-year-old has Michael Carrick and fitness coach Kieran McKenna beside him.

And, speaking before United’s comfortable win over Fulham, Solskjaer hailed the impact of those in his inner circle.

The interim manager said: “We are different ages.

“We are different in what we’re good at, we complement each other really well, Kieran and Michael, with their energy and hours they spend planning the sessions, doing the sessions, working with individuals, fantastic.

“[Mark Dempsey] Demps has come in later on but he’s fitting into this team, Emilio [Alvarez] has worked with David for so many years.

“We’re a good group, we bounce off each other and opinions are being thrown about in that office and in the end I’m the lucky one on who to leave out or who to play.

“I always look at it as these are the XI I can choose to give them chances, because leaving players out is hard.

“But we complement each other well, Kieran and Michael remind me of me when I was younger, the hours they spend is fantastic and the new ideas.

“And listening to Mike and Demps for their views because they’ve got a bit more experience.” 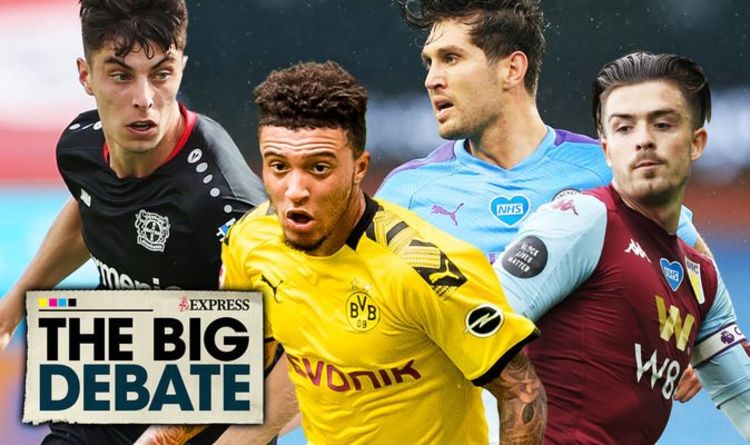 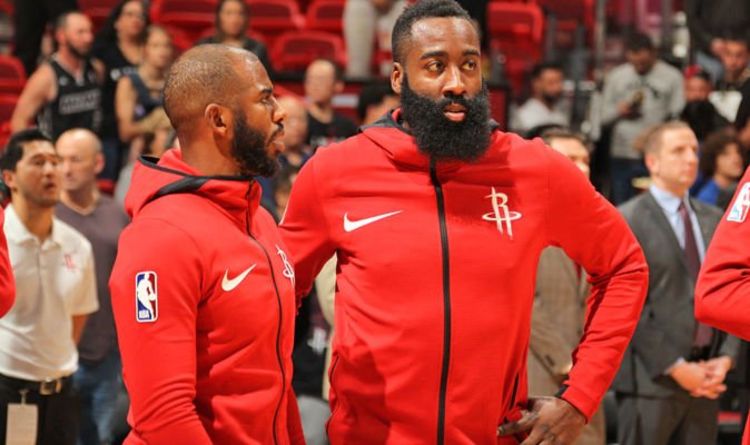 That is the view of Tas Melas of the Starters NBA podcast. Paul suffered a bad injury against the Miami Heat on […] 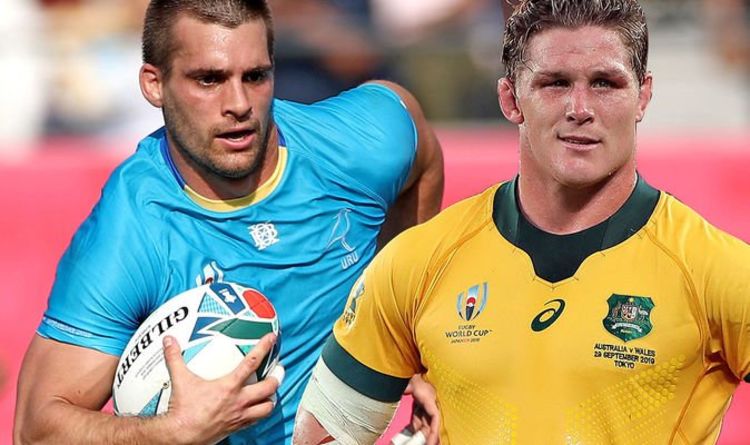