Lindsey Vonn won bronze in her final professional race in the downhill at the Alpine World Championships, as Ilka Stuhec took gold.

The 34-year-old clocked one minute 02.23 seconds – 0.49 behind Slovenian Stuhec, who was the defending champion.

“It was so fun, I was literally the most nervous I’ve ever been in my entire life,” Vonn told Eurosport.

Switzerland’s Corinne Soutar pushed Vonn into the bronze-medal position in Are, Sweden.

“I wanted to come down and be in the lead for one last time and to hear the crowd roar and to not crash,” Vonn added.

“I’m always full tilt and always on the limit. I was worried that I’d charge too hard and not make it down for my last race – that’s my worst nightmare.”

Vonn is the most successful female skier of all time, with a record 20 World Cup titles to her name and 82 victories on the circuit.

She announced her retirement from skiing earlier this month, saying her “body is broken beyond repair” and “screaming to stop”.

Her bronze in South Korea made her the oldest woman to claim a Winter Olympics alpine skiing medal. 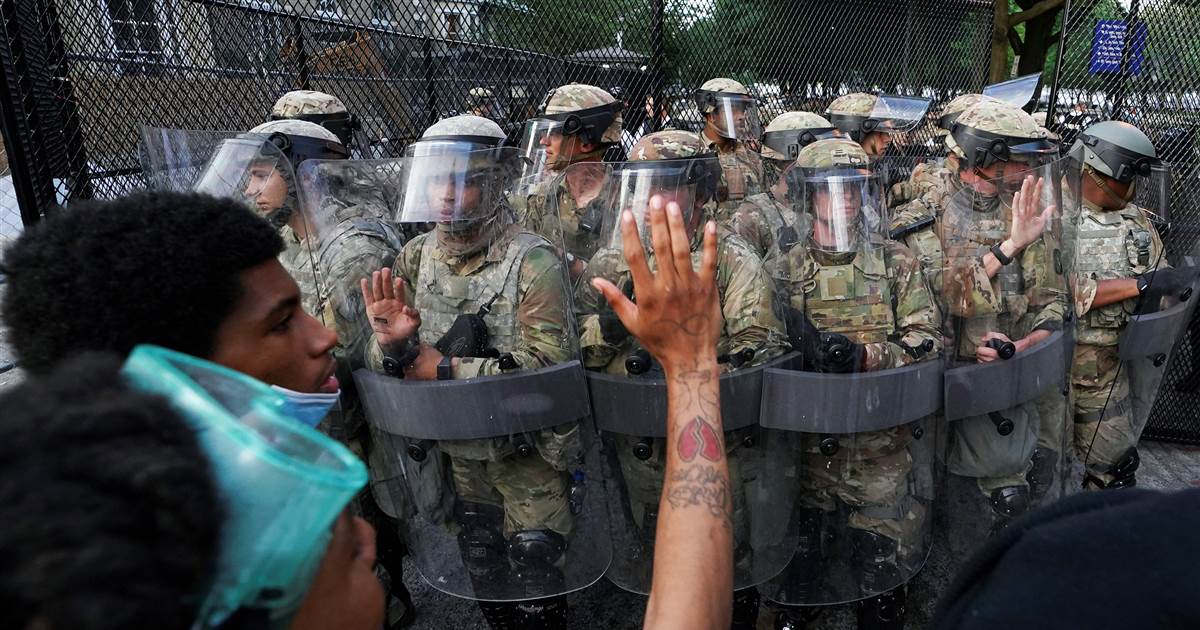 WASHINGTON — The more than 1,600 active-duty soldiers who were called to Washington, D.C., in case President Donald Trump invoked the Insurrection […] 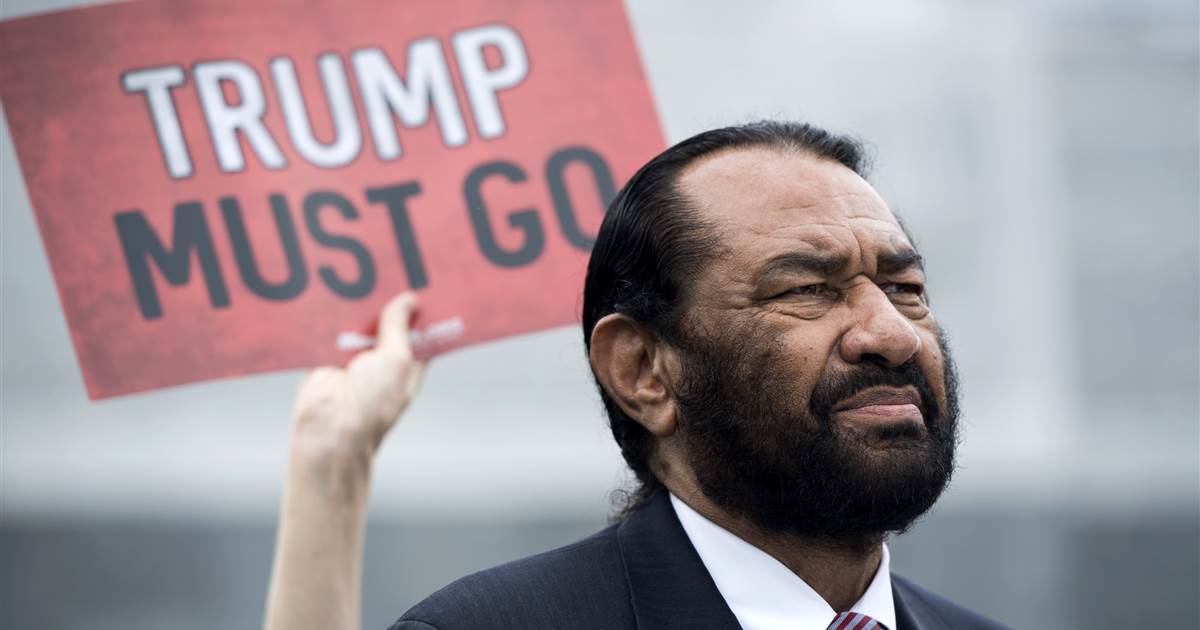 Rep. Al Green, D-Texas, read articles of impeachment on the House floor on Tuesday as he attempted to force a vote on […]