James Tavernier failed to take advantage of Rangers’ sixth penalty in three matches as Steven Gerrard’s men were held to a goalless William Hill Scottish Cup draw at Kilmarnock. Daniel Bachmann made his second penalty save of the week in the 15th minute and his team had their fair share of first-half chances.

Rangers dominated the final half-hour after Kilmarnock lost midfielder Alan Power to a head injury, but Joe Worrall and Jermain Defoe missed good chances and the teams will meet again at Ibrox on February 20.

Defoe started after Alfredo Morelos, who scored a Betfred Cup hat-trick at Rugby Park in August, failed to have his latest red card for a clash with Aberdeen defender Scott McKenna overturned. Andy Halliday replaced Borna Barisic at left-back.

Youssouf Mulumbu came in for his first start since rejoining Kilmarnock, while Scott Boyd replaced the injured Stuart Findlay. The hosts made the better start. Conor McAleny came close from 25 yards after winning the ball inside the Rangers half and Allan McGregor scrambled Chris Burke’s free-kick away from his near post. The visitors got their latest penalty when Kirk Broadfoot was penalised for handball after he dived to the ground to block Scott Arfield’s low shot with his body.

Tavernier, who had scored three spot-kicks and missed one in the past two games, hit his effort down the middle and Bachmann blocked with his foot to follow up his midweek save from Dundee’s Kenny Miller.

The hosts also came close to a first-half goal when Chris Burke’s corner sparked an almighty goalmouth scramble, which ended with Halliday clearing off the line after Mulumbu’s attempt had spun off a Rangers player.

Killie were giving Rangers no time on the ball and putting together some decent passing moves themselves and McAleny almost wriggled his way through everyone before being dispossessed by Halliday’s sliding challenge. Killie lost Power in the 58th minute after a scrappy start to the second half and Steve Clarke opted to bring on striker Kris Boyd.

Rangers began to dominate possession and territory without cutting their hosts open. Defoe went down in the box to cries of “penalty” from the away fans but Alan Muir waved play on.

The chances came in the final 20 minutes for Rangers. Joe Worrall headed wide from inside the six-yard box from Halliday’s corner and Defoe missed a glorious opportunity after McCrorie had robbed Mulumbu and played him clean through. However Killie settled again and held out to set up the replay. 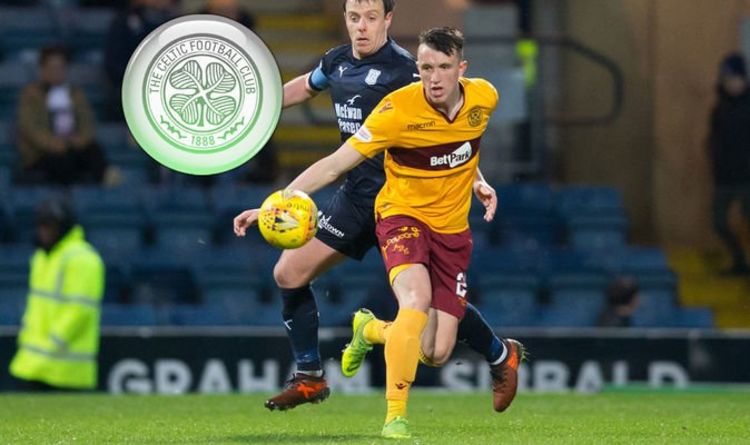 Express Sport understands that the Motherwell midfielder is unimpressed with the offer that the champions have made. The door has not been […] 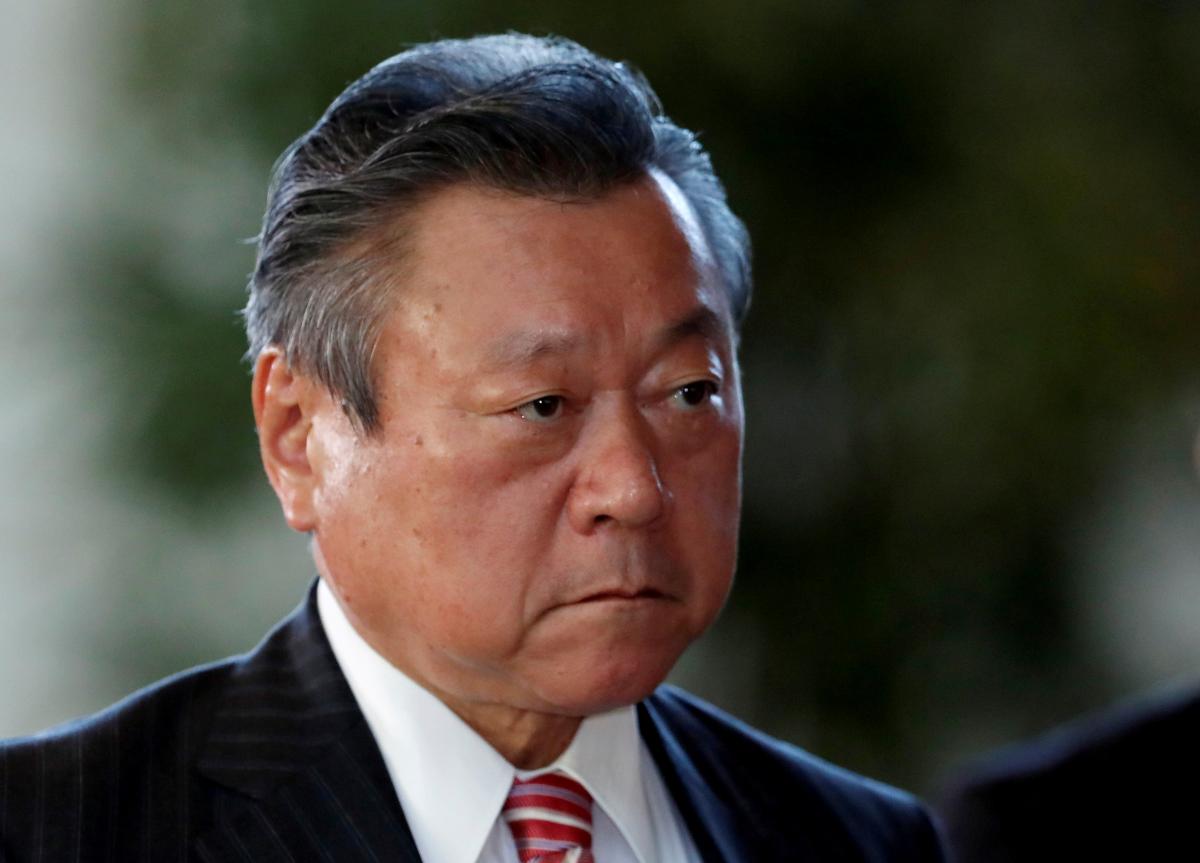 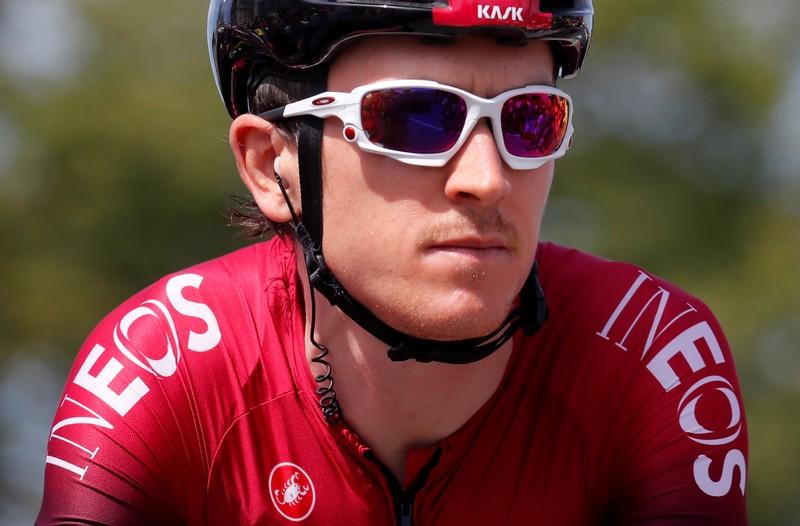 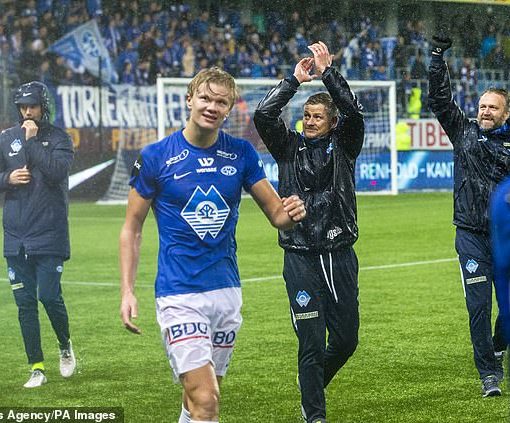 ‘We’d like to do our business and talks on the quiet’: Ole Gunnar Solskjaer plays down talk of Manchester United chasing £154m […]