So Disney did show a new Dumbo sneak peek during the Grammy Awards Sunday night, but savvy moviegoers watched it even earlier — the studio dropped it on YouTube and Twitter earlier in the day.

This version is the live-action remake directed by Tim Burton, and starring Colin Farrell, Michael Keaton, Eva Green, Alan Arkin and Danny DeVito. In it, Dumbo takes a pretty impressive flight under the big top.

Disney also shared a new Aladdin teaser during the Grammys, revealing a first look at Will Smith as the Genie.

The Dumbo trailer released in November has more than 10 million views. Dumbo comes to theaters in Australia on March 28, and in the US and UK on March 29. 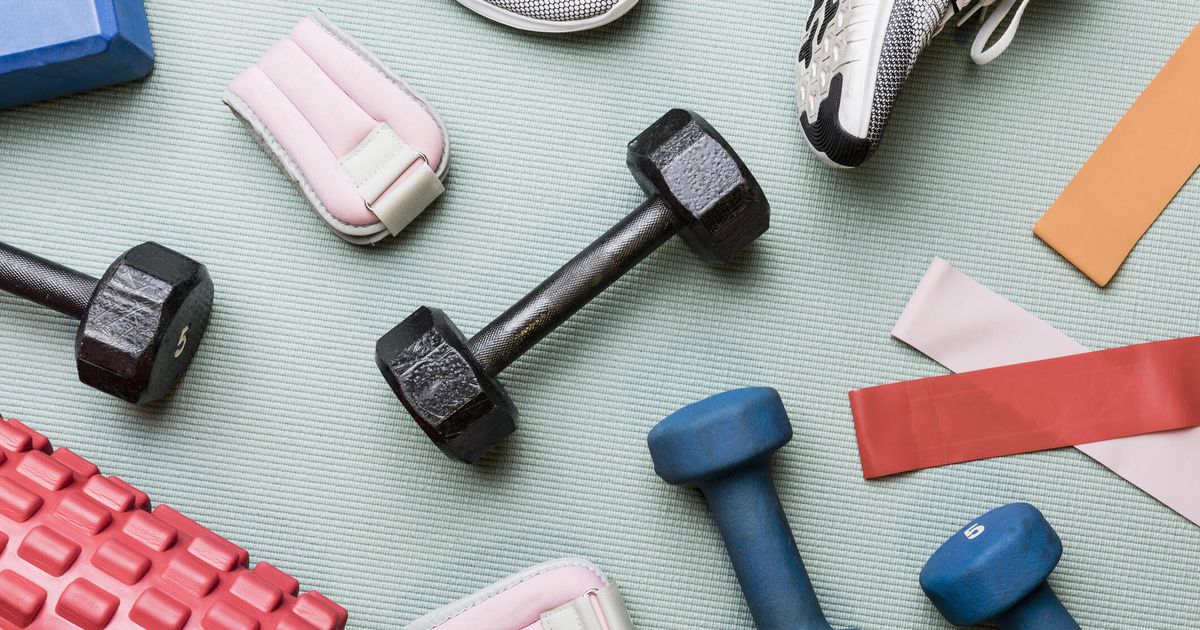 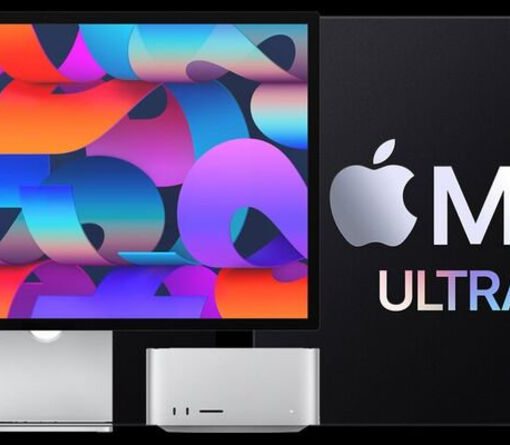 Windows users might finally decide it’s time to make the switch to Apple if they want the ultimate PC. That’s because the […] 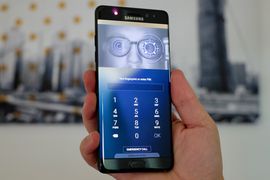 Samsung’s iris scanning lets you unlock your phone or use Samsung Pay. Jason Cipriani/CNET Samsung will reportedly bring several upgrades to the […] 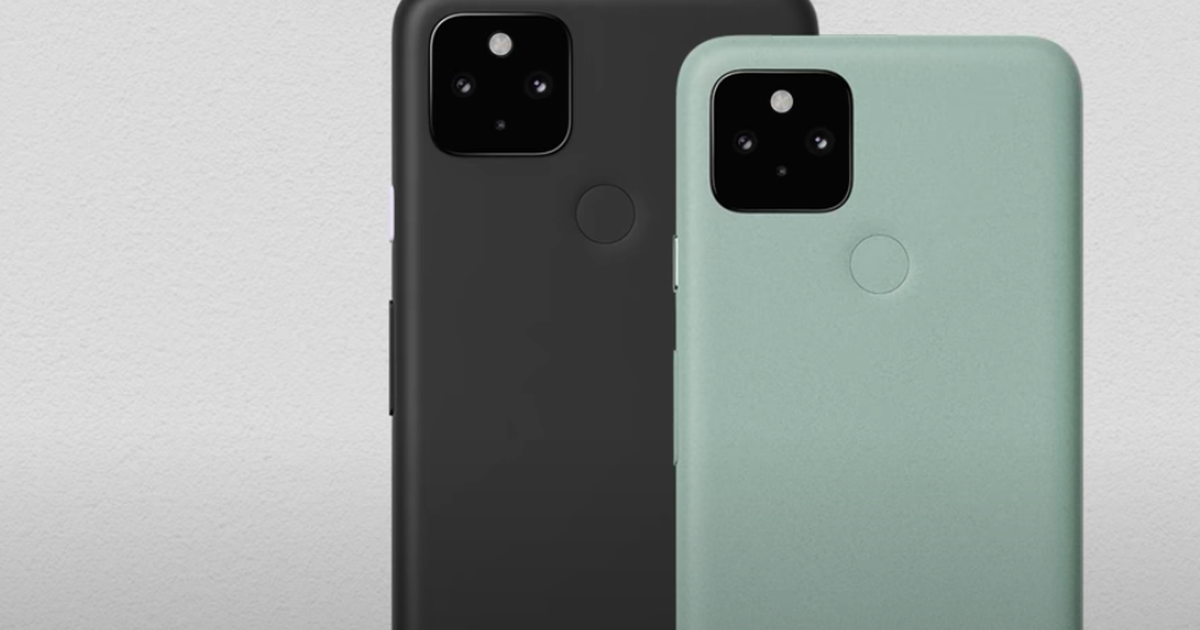 The Pixel 5 Google Google on Wednesday unveiled a pair of new phones: the $699 Pixel 5 and the Pixel 4A 5G, the search giant’s […]