Minnesota Democratic Senator Amy Klobuchar has announced she is running for president in the 2020 election.

Ms Klobuchar, a former prosecutor, said she was running for “everyone who wanted their work recognised”.

Elizabeth Warren, Kamala Harris and Tulsi Gabbard are among those who have already announced that they will run.

The 2020 Democratic presidential primary will also be the first time that more than one woman has put herself forward for the party’s nomination.

A record total of five women have so far entered the race for the US presidency.

Who is Amy Klobuchar?

After working as a lawyer in a private firm, she became chief prosecutor for Hennepin, Minnesota’s most populous county, back in 1998.

Eight years later, she was elected to the Senate to represent Minnesota – the first woman to get the job.

Ms Klobuchar has long prided herself in her bipartisanship; on being able to, as she wrote in her 2015 memoir, “disagree without being disagreeable”.

“Courage in our nation’s capital is not about standing by yourself giving a speech to an empty chamber,” she wrote. “Courage is about whether or not you’re willing to stand next to someone you don’t always agree with for the betterment of this country.”

It is this approach that has given her a reputation for being “Minnesota nice” – but it also, in her early years, reportedly earned her the unflattering nickname “Cotton Candy Amy” in some circles (that is, very sweet, but with almost no nutritional value).

After years under the radar, the former prosecutor went viral last September for her tense exchange with Justice Brett Kavanaugh over his history of drinking.

In January this year, she proved that this frank interrogation style was not a one-off when she grilled President Trump’s attorney general nominee Mr Barr about obstruction – a pointed reference to explosive claims made in a Buzzfeed article earlier that week.

Meanwhile, former employees of Ms Klobuchar have disputed her “Minnesota nice” image too, telling the Huffington Post that at least three potential campaign managers have withdrawn over her treatment of staff.

What are her views?

In an age when political views are condensed into 280 characters and measured in retweets, Ms Klobuchar’s reputation for working away in the background could help her stand out.

That, and her ability to turn 43 Trump-voting Minnesota counties over to her side in last year’s mid-term elections.

But her bipartisan approach may not stand her in such good stead in a party now dominated by the progressive left.

For example, while she has publicly spoken out against President Trump’s immigration and border policies, she has not voiced her support for the movement to abolish US Immigration and Customs Enforcement (ICE).

Two of her opponents, Kirsten Gillibrand and Ms Warren, have openly called for the agency to be dismantled, while Ms Harris has said it needs to be “critically re-examined”.

She has also avoided supporting Bernie Sanders’ single-payer healthcare bill, known commonly as Medicare for All, preferring to back a “sensible transition” instead.

Many on the left also feel that her education reforms, which push for universities in the US to be more affordable, do not go far enough. 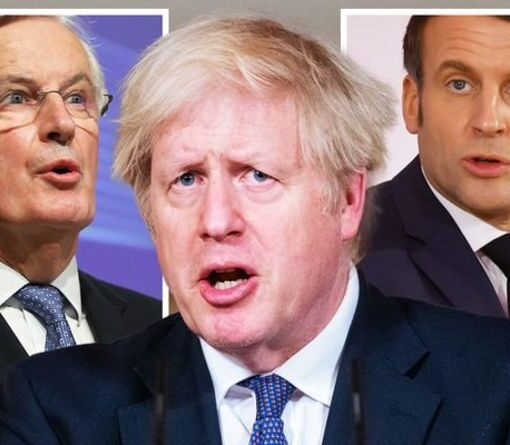 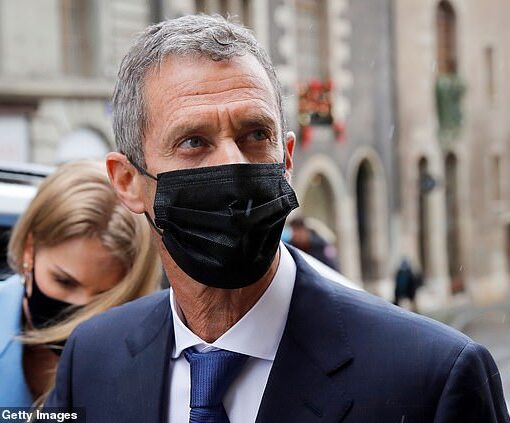