The 37-year-old star attended the EE BAFTAs nominee’s party at Kensington Palace last night. And ahead of his likely Best Actor win, Malek revealed that although he’s no rock star like Freddie Mercury, he’s feeling quite royal. Speaking with BAFTA, he said: “People have often asked what does it feel like to play a rock star and I said, ‘I’m not a rock star, I’m just an actor.’ And I think this is the closest I’m gonna get to that rock star feeling.”

He added: “I’m at a palace tonight, the Royals may be here. I’m feeling quite royal myself.”

And when asked what other big awards contenders he enjoyed, the actor admitted his admiration for BlackKklansman and The Favourite.

Malek added: “Spike Lee, you can’t go wrong with BlackKklansman. I love seeing him get his due.

“Olivia Colman in The Favourite was, as everyone says, one of my favourites.”

BOHEMIAN RHAPSODY BIGGEST MOVIE OF 2018 IN THIS COUNTRY

The filmmaker has been accused of sexually abusing underage boys, according to an article in The Atlantic, but Singer strongly denies all allegations against him, calling it a “homophobic smear”.

Similarly, Bohemian Rhapsody’s GLAAD awards nominations were revoked because of the controversies surrounding the filmmaker.

Nevertheless, Malek is in a two-horse race with Vice’s Christian Bale for the Best Actor BAFTA.

Whoever wins tonight has the best chance of picking up the Oscar in two weeks time. 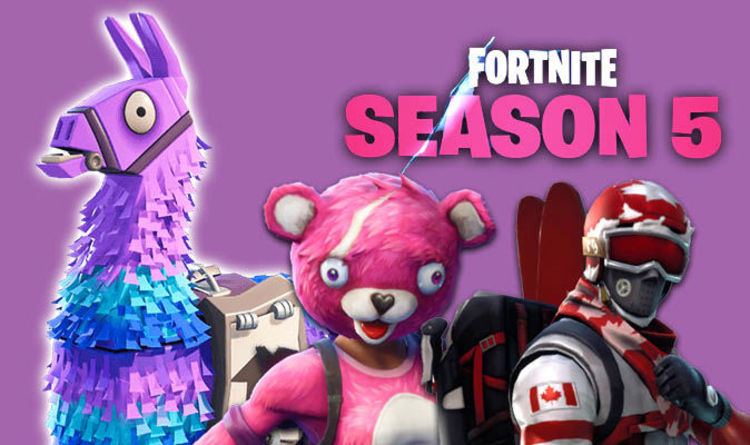 Fortnite season 5 is the big news this week for Battle Royale fans, with the new Battle Pass launching in just a […] 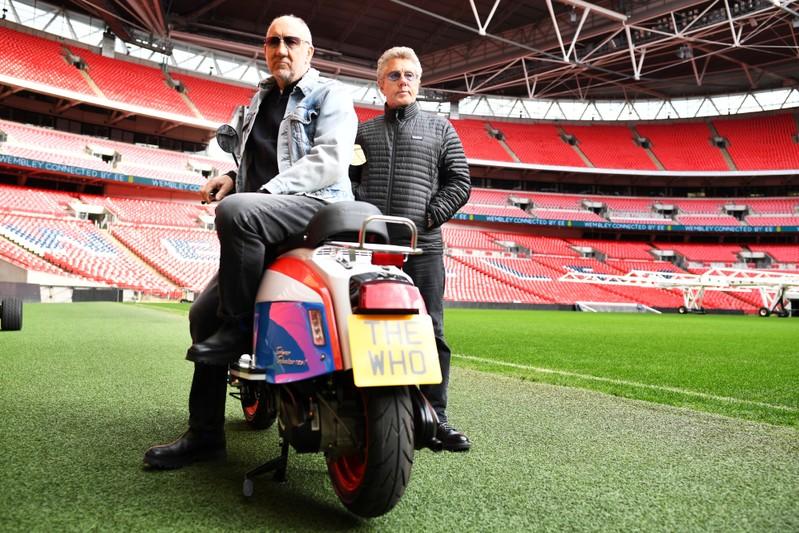 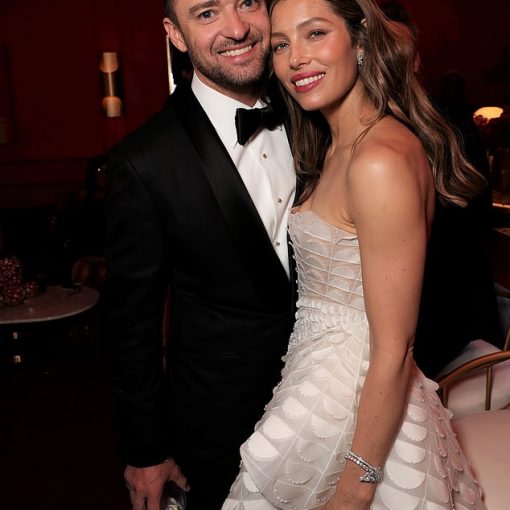 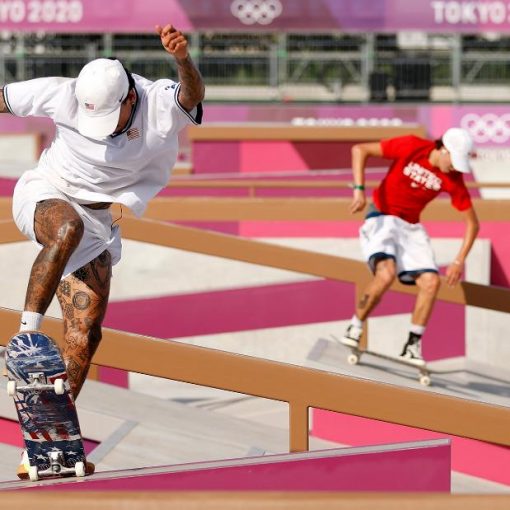