Sir Tom Jones, best known for his chart-topping hits like Delilah, rarely speaks on his lovechild Jonathan Berkery, 30, but the star has previously claimed he was “tricked”. Despite being married to his childhood sweetheart Melinda Trenchard, the crooner had a fling with model Katherine Berkery in October 1987, resulting in a son, Jonathan. In an unearthed interview with Wales Online, the singer addressed his illegitimate son, saying: “It wasn’t something I had planned. If I had planned it, I would have done something more than just financially. But it wasn’t…I was tricked, really. I just fell for it. “I just fell for the seduction.”

Sir Tom had refused to acknowledge Jonathan as his son for many years despite taking a DNA test in 1989 which proved the singer was indeed the father.

The singer did eventually come to recognise Jonathan as his son publicly in 2008.

Meanwhile, The Voice star recently opened up about the loss of his wife who died aged 75, in April 2016 after a battle with lung cancer.

The superstar recently said he believes he could have done have more to save his partner of 59 years.

Speaking to the Sunday Express, he said: “After I lost my wife, lyrics to a Bob Dylan song reminded me of her. It’s called What Good Am I?

“The song didn’t really apply to me because it is about someone who turns their back and doesn’t see what’s really happening.”

He continued: “But I was reading into the lyrics thinking ‘Jesus Christ… was I partly to blame? Should I have woken up before?’

“Because she had lung cancer. I thought, ‘What could I have done?’ It started to mean more.”

However, he acknowledged he could not have done more to save her, adding: “The reality is I couldn’t really have done anything because by the time we found out about her cancer it was too late. So there’s not a lot you can do.”

Elsewhere, the legend seemingly appears to be having a good time on The Voice UK with his fellow co-stars as the singing competition heats up.

In view of his 586,000 Twitter followers, Tom wrote last weekend: “I now have seven incredible acts on my team!

Fans rushed to comment, as one person wrote: “Your team is looking fantastic Tom! I know you will find the right three voices to complete your fantastic team.”

Another person commented: “Well your incredible acts, have the most incredible coach! Well done Tom and good luck, hope and pray you win.”

While a third person quipped: “Would you turn around for me?”

The judges will continue to look to secure the strongest team as the blind auditions continue tonight.

The Voice returns tonight at 8pm on ITV. 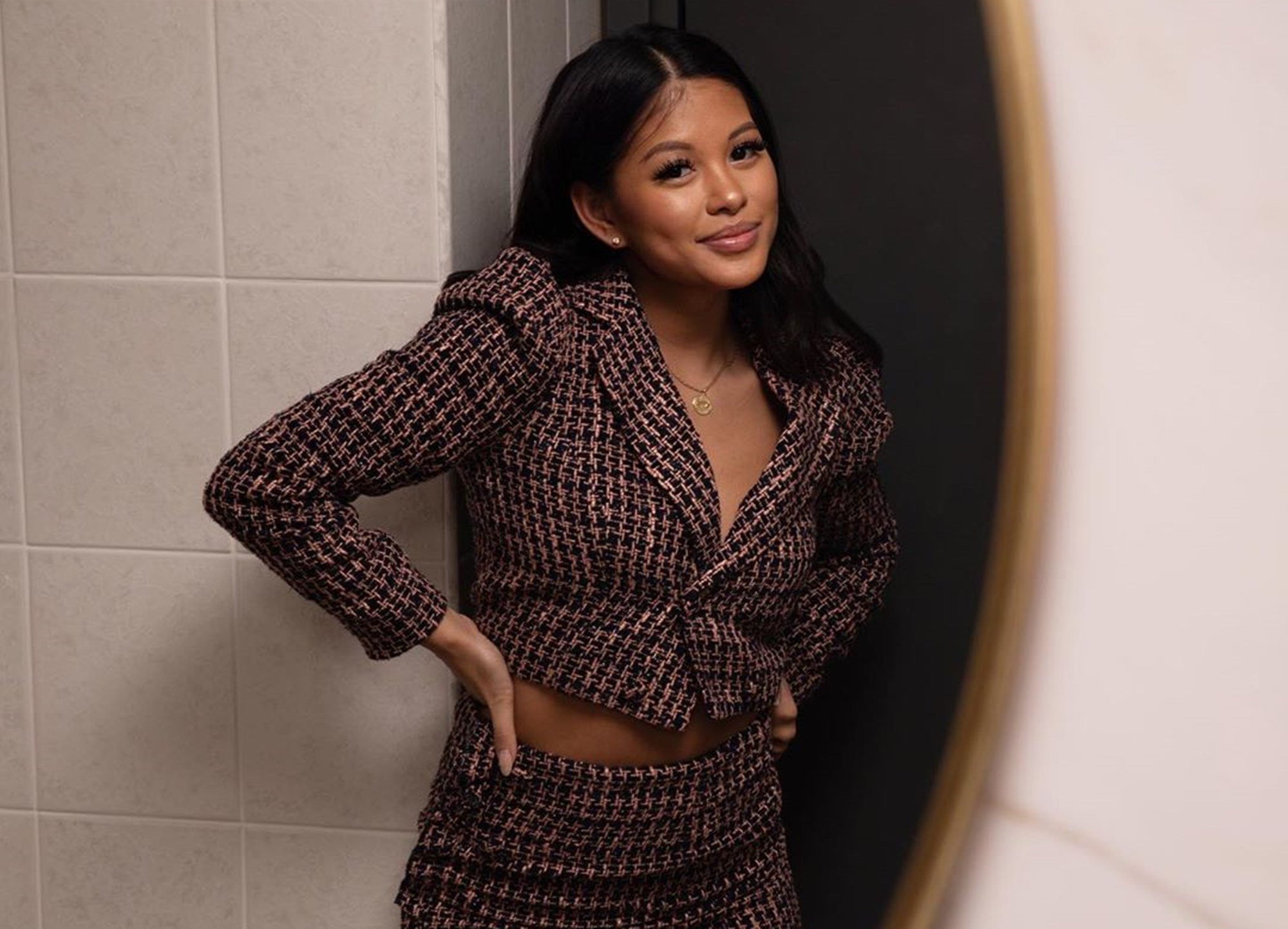 Don’t f—k with her freedom! Miley Cyrus has been outspoken about an assortment of issues, from her political beliefs to her recreational […] 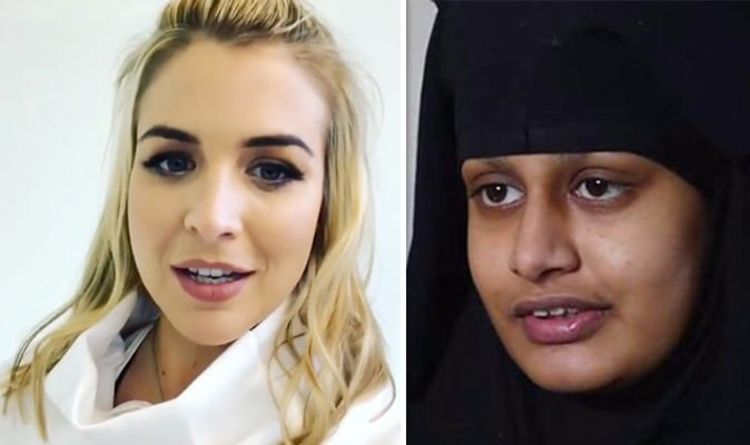 Gemma Atkinson, 34, who recently announced she is pregnant with her first child with boyfriend Gorka Marquez, posted a collage of pictures […] 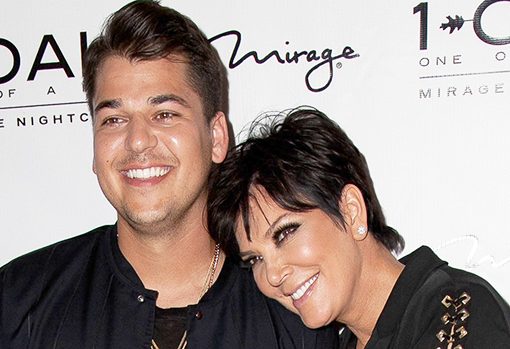 Rob Kardashian is feeling the love at 35. He received so many sweet messages on his birthday from family members including sister […]