Ireland have already seen a Grand Slam defence ruined by England in Week One and now head to Murrayfield desperate for a win.

A Scotland victory would severely dent confidence in Ireland claiming the World Cup later this year.

And Laidlaw is looking forward to Joe Schmidt’s men arriving in Edinburgh with 50mph winds and heavy rain predicted for the clash.

The scrum-half and captain said: “It’s good for us being at home when the weather is like this. The way the wind is at Murrayfield, sometimes it can be pretty tricky.

“Hopefully our experience of playing here a little bit more than the Irish boys, we can use that to our advantage.

“If it comes in like it’s meant to, it’s difficult – certainly more difficult for your nines and 10s trying to judge your passing game, your kicking game, everything really.

“Everybody knows the way Scotland want to play the game. We won’t really deviate from that, but we’ve got to be smart and pick the times when we play.”

Scotland have proved troublesome opponents for the Irish, most recently two years ago when they held on for a 27-22 victory.

They could have backed up that triumph at the Aviva 12 months ago but let the hosts off the hook with a series of missed openings.

Laidlaw says lessons have been learned from both recent encounters.

“We can take a few learnings from last year where we missed a few opportunities. Against a quality team like Ireland you have to take your opportunities,” he said.

“I’m sure they were disappointed to lose at home last week. But that’s not our worry. Ours is about ourselves, our record here at home that we’re extremely proud of. We want to build on it.

Ireland’s much-vaunted strength in depth at lock has taken something of hammering, with Iain Henderson (finger) and Tadhg Beirne (knee) out, as well as Devin Toner, who has undergone ankle surgery on the injury suffered in the England defeat last weekend and will be sidelined for two months.

“He’s been a big part of what we’ve created over the last while,” said hooker and captain Rory Best.

“It’s massive to lose a player like that, and the intellectual property he brings around the lineout.

Connacht’s Quinn Roux will share the burden of calling Ireland’s lineouts in the Six Nations at Murrayfield alongside the fast-rising James Ryan.

“Quinn was great when he came on against England, he showed a lot of physicality, he’s been playing very well for Connacht,” said Best. 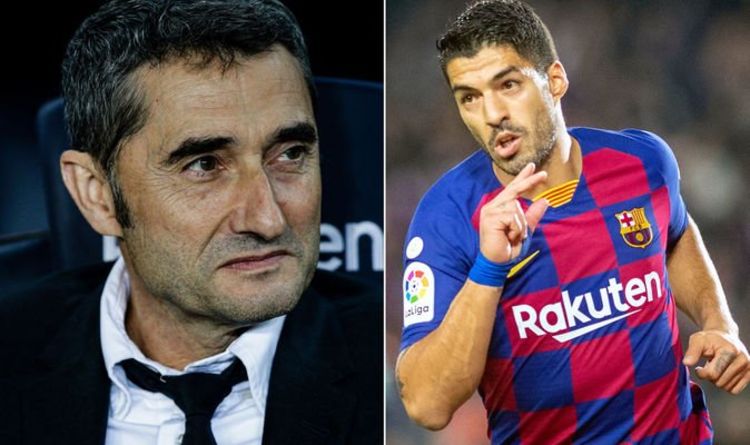 Barcelona star Luis Suarez wants the Catalans to sign a new centre-forward that will succeed him at the Nou Camp. Despite the […]

All roads lead to Munich. At the end of a week in which it was announced France’s World Cup-winning defender Lucas Hernández […] 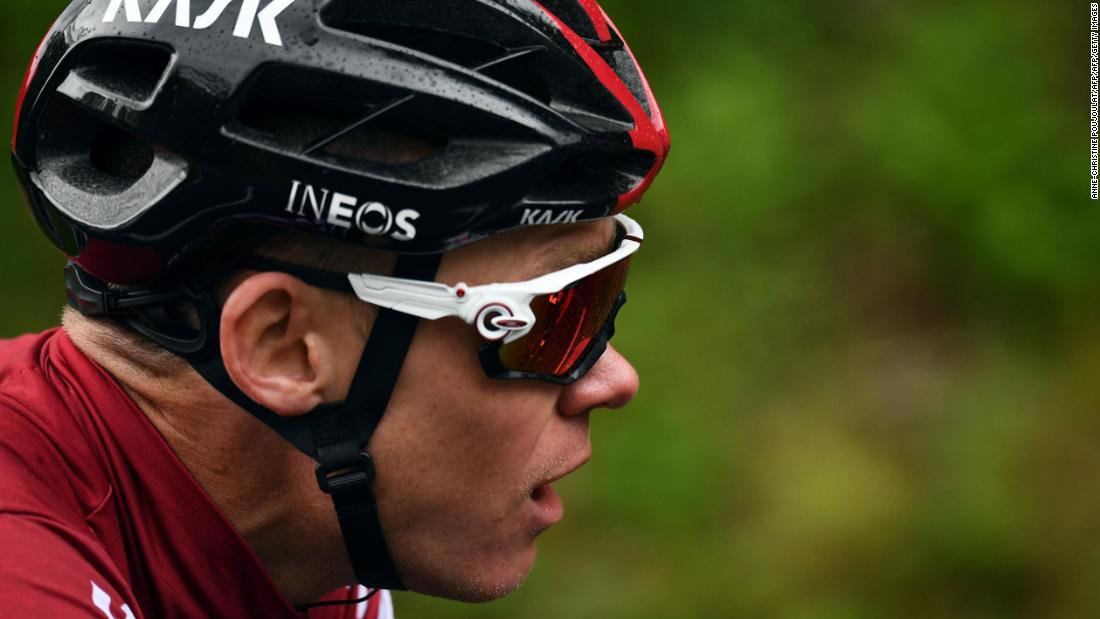 The Israel Start-Up Nation outfit and the signing of Froome as team leader are the brainchild of Sylvan Adams. “We are committed […] 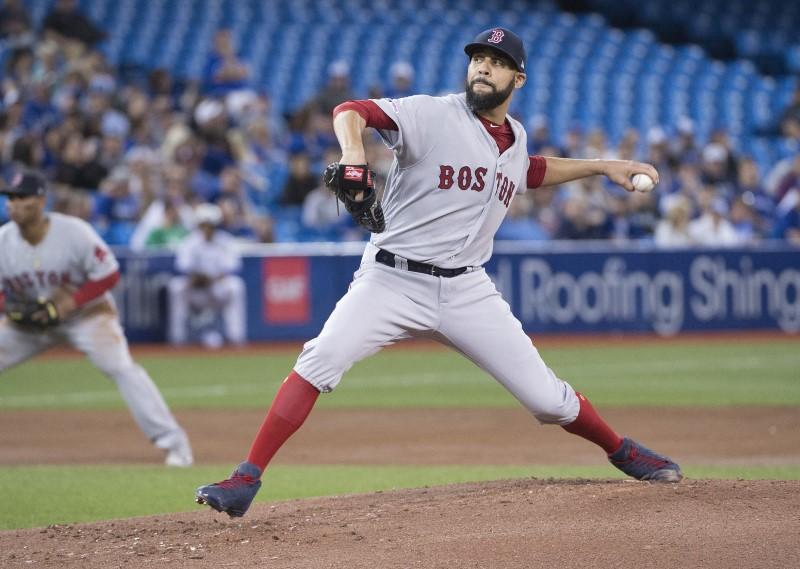