PSS release date and price rumours are starting ramp up ahead of the official Sony reveal.

Another analyst has had a crack at predicting the PlayStation 5 launch date, as well as how much it will cost.

The bad news is that Ace Research Institute Analyst Hideki Yasuda believes the PS5 will have a late 2020 release date (via Gamingbolt).

On the plus side, however, Yasuda suggests that the price will be less than $500, or at least on par with the PS4 at launch.

The price is particularly interesting, because it reflects what’s under the hood of the new system.

If Sony wants to ensure the PS5 is more powerful than the next Xbox, then it will need to spend more money on the best parts.

A sub-$500 price point suggests that the PlayStation 5 won’t be quite the powerhouse we’re hoping for.

Either that or Sony is prepared to make a loss on the console, knowing that its games and services will cover the costs.

Whatever happens, Sony might want to announce the PS5 quickly, especially with PS4 sales starting to slow.

Sony stock fell by more than 8% earlier this week, after it was revealed that year-on-year PS4 sales had dropped by almost a million.

“There is more downside as we believe slowing growth in its games division signals a very likely PS5 launch for next fiscal year and the ensuing costs that come with the launch of a new platform,” he told Bloomberg.

Likewise, it was recently suggested that year-on-year video game revenue could drop for the first time since the mid-90s.

London research firm Pelham Smithers believes the market will shrink in 2019 and 2020.

Smithers blames ageing PS4 and Xbox One consoles, a lack of blockbuster releases and Fortnite-fatigue for the potential drop in revenue.

Mobile gaming is also expected to take a hit in China, as a stricter new approvals system comes into force.

This decline is expected to continue until the year following the launch of the PS5 and Xbox Two. 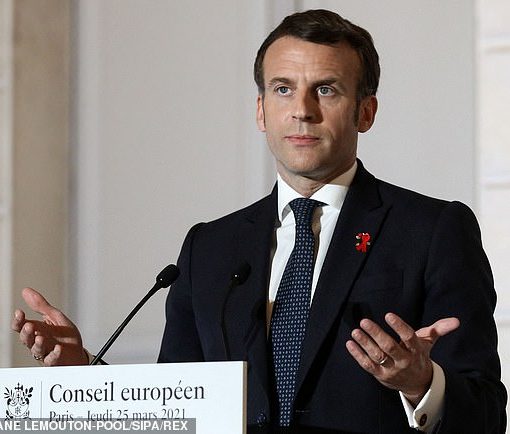 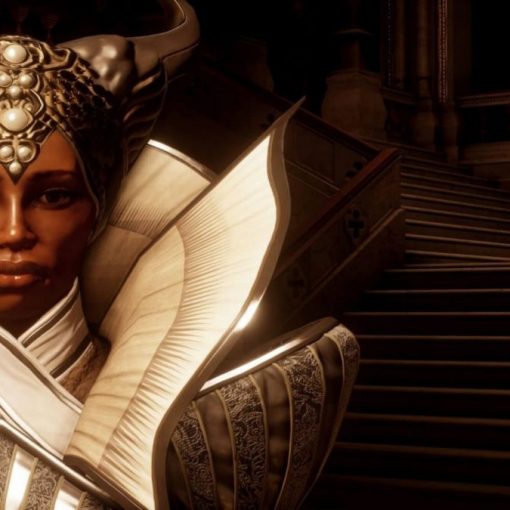 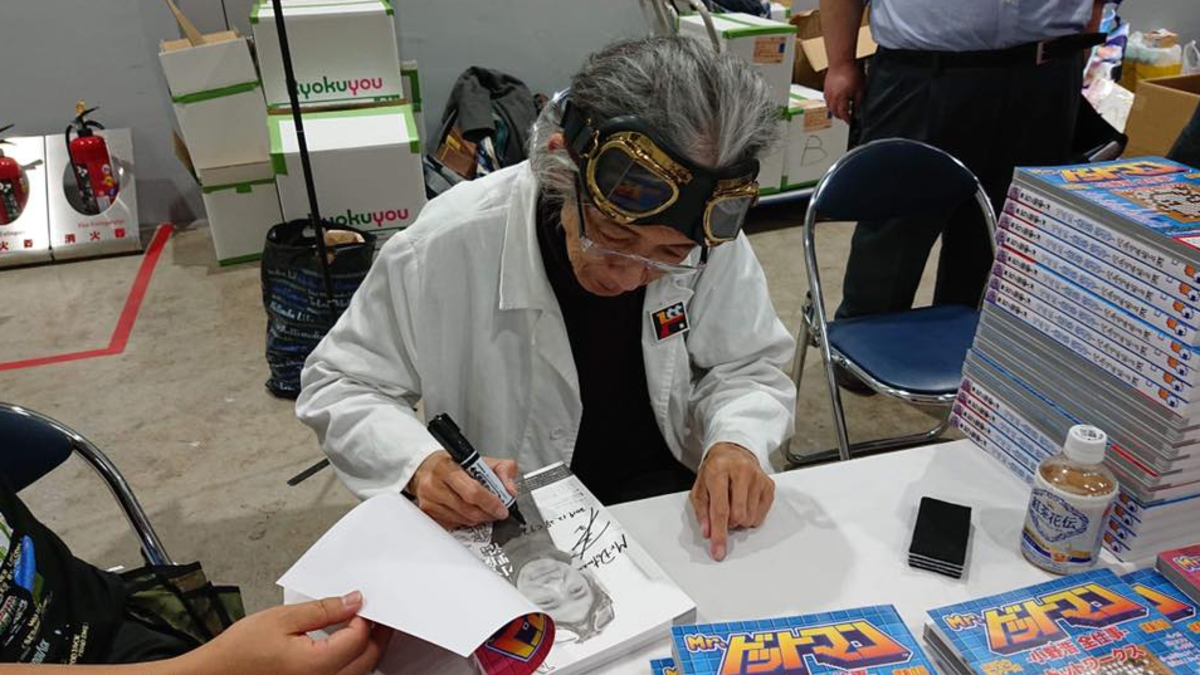 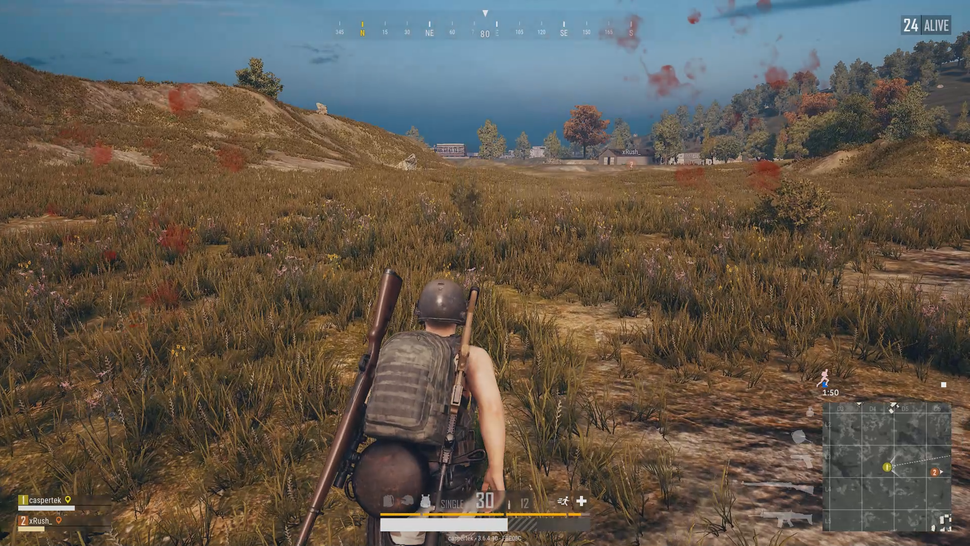 Taylor Martin/CNET Playing a round of PlayerUnknown’s Battlegrounds is already an intense, pulse-racing experience — and it’s about to get worse. Or […]