Tonight’s instalment of Pointless was a celebrity edition which featured stars from the 1970s as guests.

However, in the second round, there was a huge gaffe made in one of the questions.

The players were tasked with finding BBC Overseas Sports Personality of the Year winners as Alexander Armstrong hosted the BBC programme along with Richard Osman.

Many of those were quick to point out there had been quite a big mistake made in the spelling of “rugby”.

One wrote: “I thought I knew an answer but I don’t know what RUBGY union is…. Don’t they spell check the board? #pointlesscelebrities.”

“Epic spell checking as pointed out by my 8yr daughter @richardosman #pointless #pointlesscelebrities,” another said.

A third opined: “Sloppy work, setting up that second board in round 2. What on earth is “RUBGY UNION”? @richardosman #pointlesscelebrities.”

While a sixth exclaimed: “@richardosman Interesting spelling of rugby on this evening’s Pointless!”

However, the error was not pointed out on the programme.

The last remaining couple were actors Liza Goddard and Robin Askwith who got through to the final round.

Despite putting forward some very low answers to the category concerning actors in 80s dramas, none of them were pointless.

The pair didn’t win the prize pot but the show did donate £500 to each of their chosen charities.

Many viewers were taken aback at 69-year-old Liza’s youthful appearance and expressed their disbelief on social media.

“OK Ya !! Liza Goddard, still got it. #PointlessCelebrities,” another exclaimed.

“#lizagoddard looks as lovely and is as bubbly as ever on #pointlesscelebrities,” a third added.

Pointless airs weekdays at 5.15pm on BBC One. 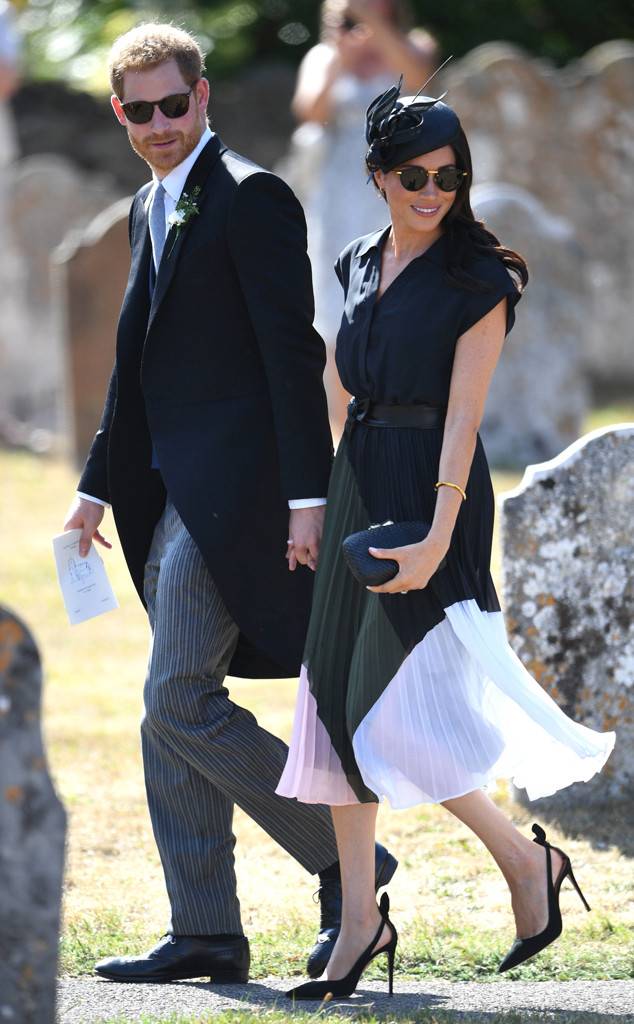 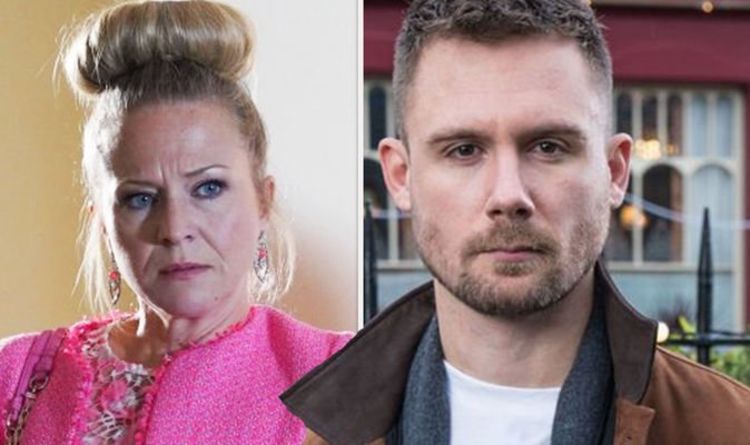 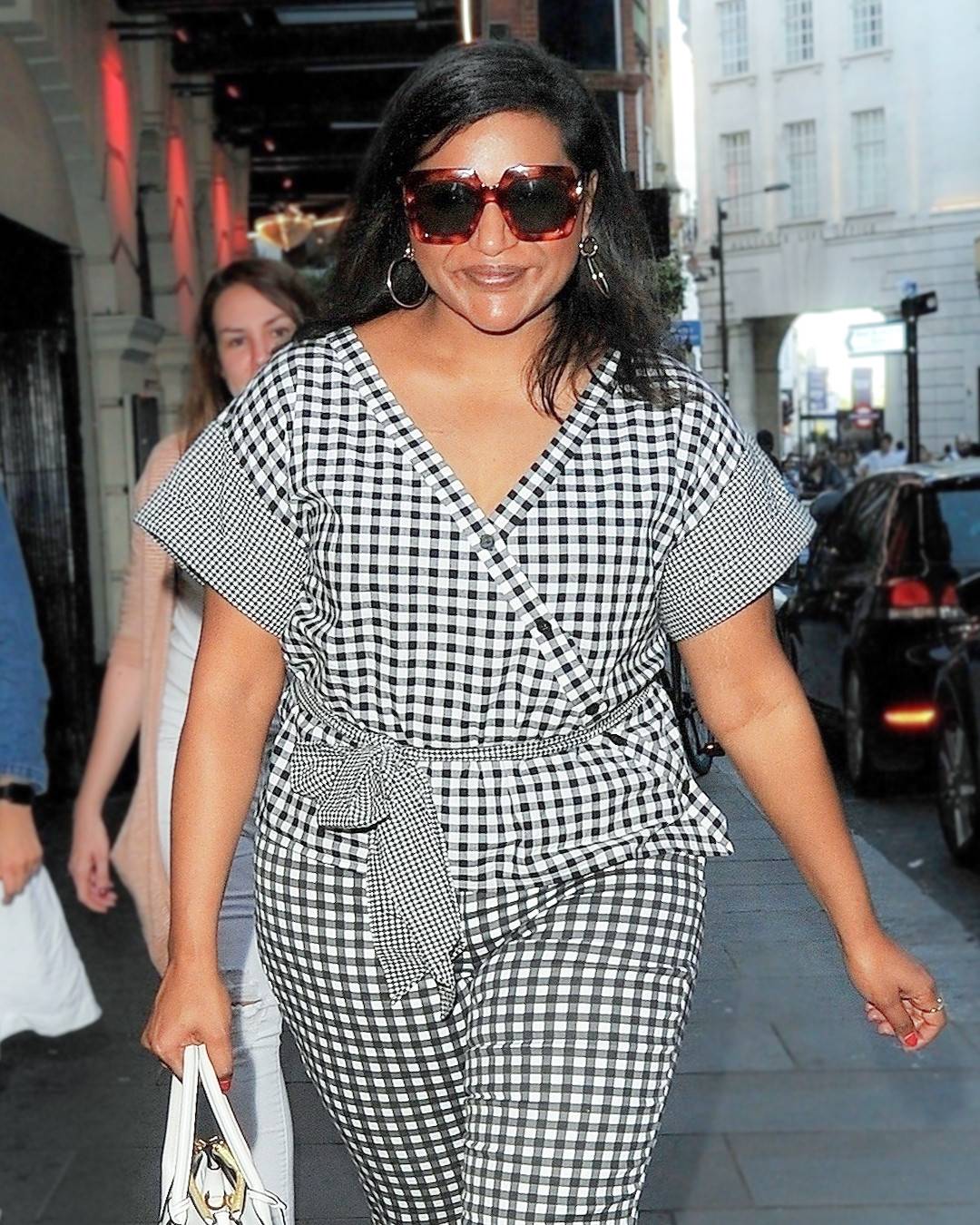 BACKGRID Mindy Kaling‘s gingham top is the perfect look to close out the summer. The classic, two-toned print is a staple during […] 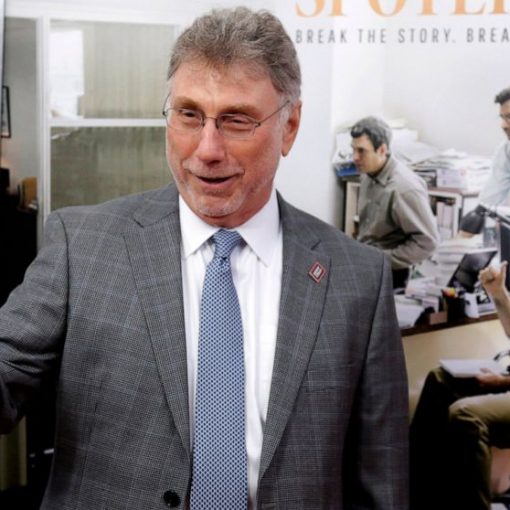