NEGOTIATIONS WITH THE TALIBAN ARE NECESSARY, BUT NOT IDEAL

“The war in Afghanistan has been raging for 17 years…,” writes Florian Weigand. “Now, after many long years of suffering and civilians in constant mortal danger, peace is finally in sight. Though the NATO-led intervention had fueled Western hopes of a better future for the country, what any peace deal would look like remains uncertain…. The Taliban have not been defeated; on the contrary, they will be part of a political power-sharing deal…. This means that, after decades of fighting, they have emerged stronger than they were…. But what is the alternative? The Taliban are present in half of the country…. The case of Afghanistan could set a dangerous precedent and strengthen Islamists elsewhere.”

VENEZUELANS DESERVE A GOVERNMENT THAT SERVES THE PUBLIC’S INTERESTS

“Venezuelan opposition leader Juan Guaido took an oath swearing himself in as the country’s interim president on [Jan. 23], during a day when hundreds of thousands of people marched against the rule of Nicolas Maduro…,” states an editorial. “Soon after Guaido took the oath as interim president, he was acknowledged in that role by the United States…. The Bahamas joined what is now a building consensus…. The Bahamas was right to stand with those who want better for the Venezuelan people. This was not a time for fence-sitting. It is estimated that three million Venezuelans have fled the country in desperation…. The people of Venezuela deserve a government interested in nation building.”

GIVEN THE RIGHT CONDITIONS, ZIMBABWE CAN RECOVER

“The world can be sure that the renewed crisis in Zimbabwe is serious when its president, Emmerson Mnangagwa, cancels a comfortable sojourn at the Davos economic summit…,” states an editorial. “The rumours about what has been happening in Zimbabwe are grim – torture and brutal suppression as well as the usual shortages and economic privations…. [But the] fundamentals of Zimbabwe remain strong. It boasts a young workforce that was once among the most literate on the continent; its land has been extremely productive…. They do though need inward investment and the right kind of development support from the likes of China, America and the UK, the former colonial power. With that in place, Zimbabwe is far from hopeless, despite appearances.”

US-CHINA TRADE WAR MIGHT PUSH EUROPE OVER THE EDGE

“It is always a wise idea to keep your friends close and your enemies closer,” writes David Brown. “China and the US may be at each other’s throats, inflicting serious self-harm on their economies as the trade war drags on, but both countries have a mutual dependence…. The global economy remains stuck in a deflationary aftershock, with the fallout still felt far and wide, not least in China’s other big trade partner, Europe…. As a major exporting bloc, Europe is a good bellwether for how global trade is bearing up under the strain – and the outlook is far from rosy…. The last thing the world needs is a resurgence of economic and political disorder in Europe.”

THREE REASONS THAT IRANIANS ARE SEEKING ASYLUM IN EUROPE

“The reports on the dramatic rise in the number of Iranians seeking asylum in Europe, especially unaccompanied children, are profoundly unsettling…,” writes Amir Ahmadi Arian. “But why does the future of the young generation in Iran appear so bleak?… Apart from the corruption and sanctions, which have been a persistent feature of the Iranian reality for many years, there seems to be another important factor…. It is climate change…. If corruption continues in the same unbridled fashion, economic sanctions keep taking their toll and the environmental crisis continues to be left untended, the pressure on the very fabric of the society might be too huge to bear.” 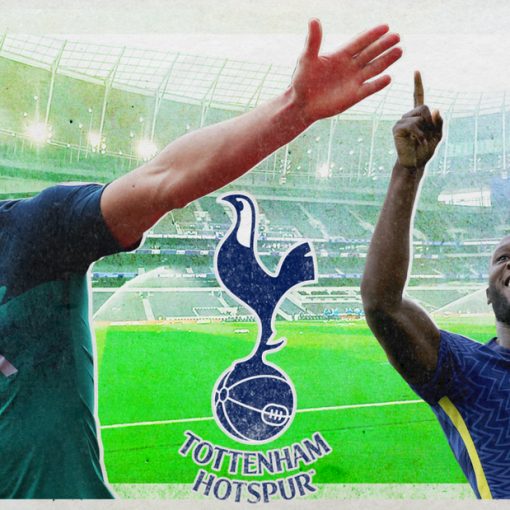 World leaders are meeting at the international COP26 climate talks in Glasgow in November, where they will discuss how to make the […] 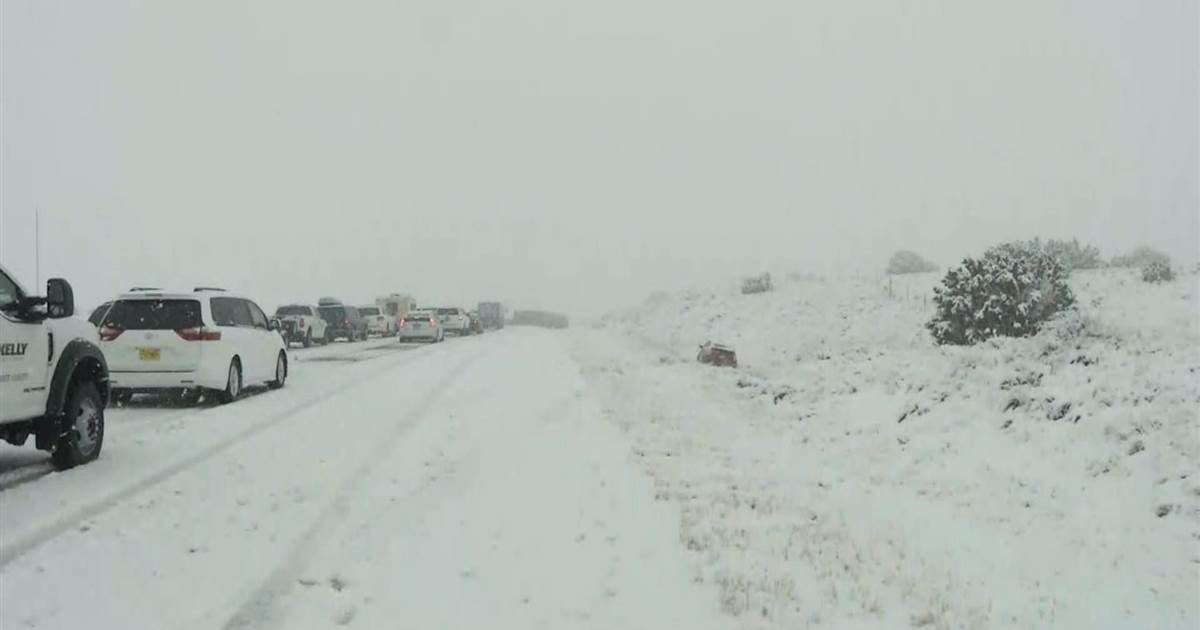 Powerful storms are sweeping across the country, with blizzard conditions in the Midwest and severe weather spreading in the South, NBC’s Ron […]

Angela Merkel is on track to secure a minority victory over her rivals The far-right, anti-immigrant AfD is posed to form the […]