President Tajani told Euronews: “Of course, this is a big mistake of the vice prime minister Mr Di Maio to go to the Gilets Jaunes in France.

“I think we need to change the strategy. Italy is isolated.

“We need to cooperate, to work, with friends.

“Of course, there are problems, but this is not a good choice to attack in favour of Gilet Jaunes.

“We are against violence.

“This is a big Italian mistake. As I said, Italy is isolated.”

Echoing President Tajani, German MEP Manfred Weber called on the Italians to “stop complaining to Paris, Brussels or Berlin” and take responsibility for their own economic problems.

He said: “We have in Europe generally an atmosphere where we attack each other.

“Where the member states attack each other. And we have to come back to a spirit of cooperation, of compromise, of sitting together and solving problems together.

“So what I would ask the Italian government is stop complaining to Paris, to Brussels, or to Berlin about your economic problems.

“Take over your responsibility.”

Emmanuel Macron’s Government has accused Italian populist leaders of making “outrageous statements” and stirring the already strained situation with a series of aggressive decisions – including backing the Yellow Vest movement and accusing Paris of being responsible for Europe’s migrant crisis.

France’s foreign ministry said in a statement: “France has been, for several months, the target of repeated, baseless attacks and outrageous statements.

The ministry also argued the attacks launched by the politicians in Rome are without precedent since World War 2.

The statement continued: “Having disagreements is one thing, but manipulating the relationship for electoral aims is another.

“All of these actions are creating a serious situation which is raising questions about the Italian government’s intentions towards France.” 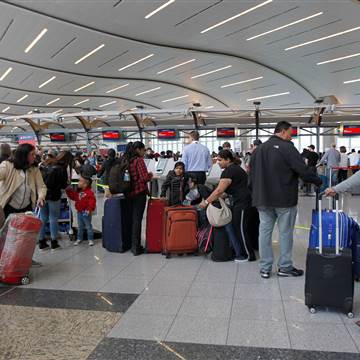 The fire that broke out beneath Hartsfield-Jackson Atlanta International Airport on Sunday burned its way through the facility’s main power supply. Then […] 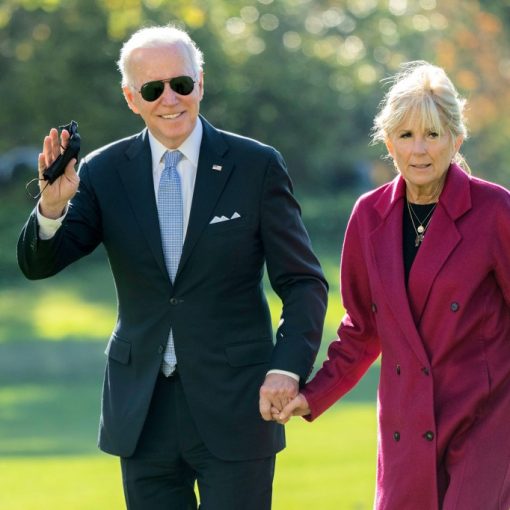 Forget about 1,000 words, this picture’s going to be worth $1.2 trillion. After pressing Congress to urgently pass the bipartisan infrastructure bill last week, […] 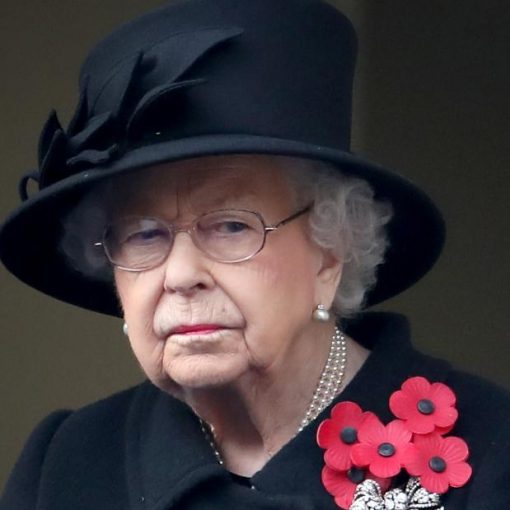 “The Queen, having sprained her back, has decided this morning with great regret that she will not be able to attend today’s […] 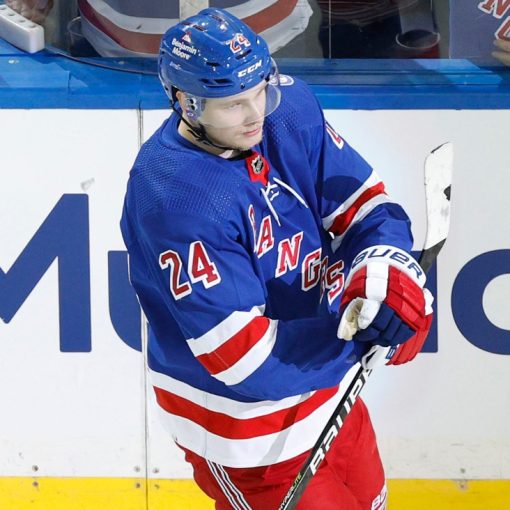 TAMPA, Fla. — Rangers head coach Gerard Gallant noted, just before his team’s season ended with a 2-1 loss to the Lightning […]