The 42-year-old mother-of-three trained to become a fully qualified MCA during the course of Emma Willis: Delivering Babies, which aired last year. The programme followed the highs and lows of the job, with The Voice UK presenter learning how to aid new and expectant mothers, doing everything from taking blood pressure to breastfeeding support. During an interview on This Morning in November, Emma said the experience was “absolutely incredible. “I loved every single second of it,” she said, admitting she gets teary just watching the episodes back.

She explained how she went into filming wanting to “do it properly”, saying: “I want to live and breathe it and do the actual role.

However, in addition to the joy of seeing families welcome happy, healthy new arrivals into the world, working on a maternity ward also comes with heartbreak.

“The worst part was — part of your training is bereavement training,” Emma said.

“It’s the one thing none of us want to think about. We all just want it to go swimmingly and end with this beautiful bundle of joy.

“It’s the unthinkable, it’s the unimaginable,” she continued. “I never want to let my brain go there to think about it. But it’s part of your job, it’s part of your training and you have to know how to deal with it if it happens.

“That was the thing that I dreaded the most but doing it I got so much out of it because you don’t realise how much of a support you can be in that situation.”

Emma went on to reveal she had trained on the job, doing two eight-hour shifts and two 13-hour shifts a week for 12 weeks in order to become a qualified MCA.

“I’m not a midwife,” she clarified. “There’s a big difference.

“The crew only went home when their shift finished but another crew came on,” she said. “There was a crew there 24 hours a day, seven days a week for the 10/12 weeks we were there. Even when I wasn’t on shift, they were still filming women who gave consent having their babies.

“There are lots of births in the show that I wasn’t there for because I wasn’t on shift.”

While Emma Willis: Delivering Babies is set to return to W Channel for series two later this year, Emma is currently hosting The Voice UK 2019 .

The judging panel has remained the same as last year, with Sir Tom jones, 78, Jennifer Hudson, 37, Olly Murs, 34, and will.i.am, 43, acting as mentors to the contestants.

They have three children together, Isabel, nine, Ace, seven, and Trixie, two.

Last year, the couple celebrated their tenth wedding anniversary and renewed their vows.

The Voice UK continues tonight at 8pm on ITV. 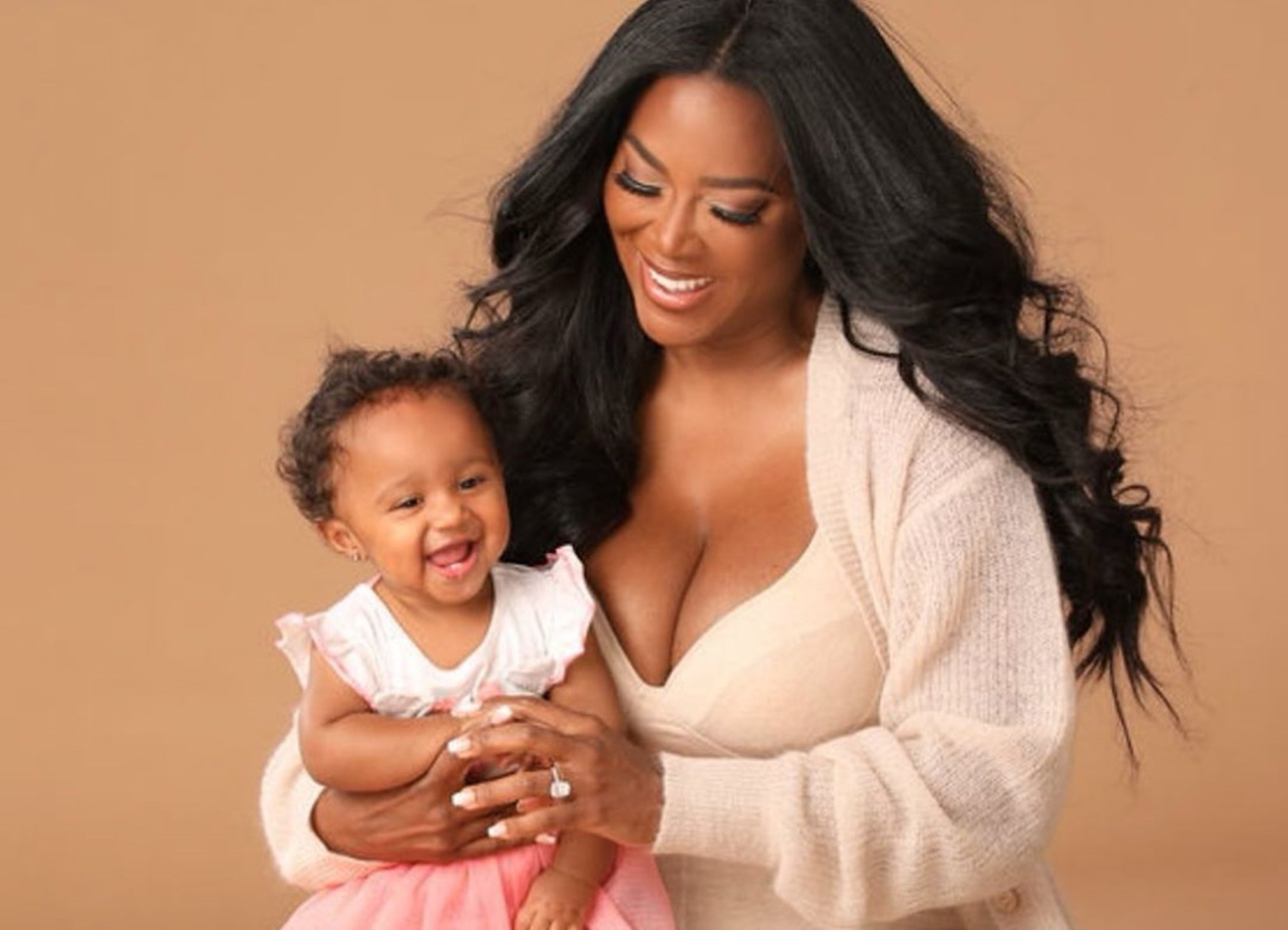 Kenya Moore is living her best life together with her baby girl and the RHOA ladies in Greece. She made her fans […] 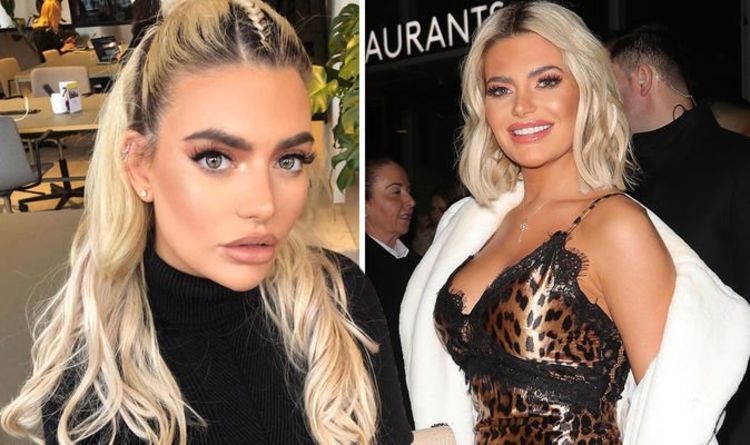 Megan Barton Hanson, 25, reportedly fell ill in the early hours of Wednesday morning and was taken to hospital where she sought […] 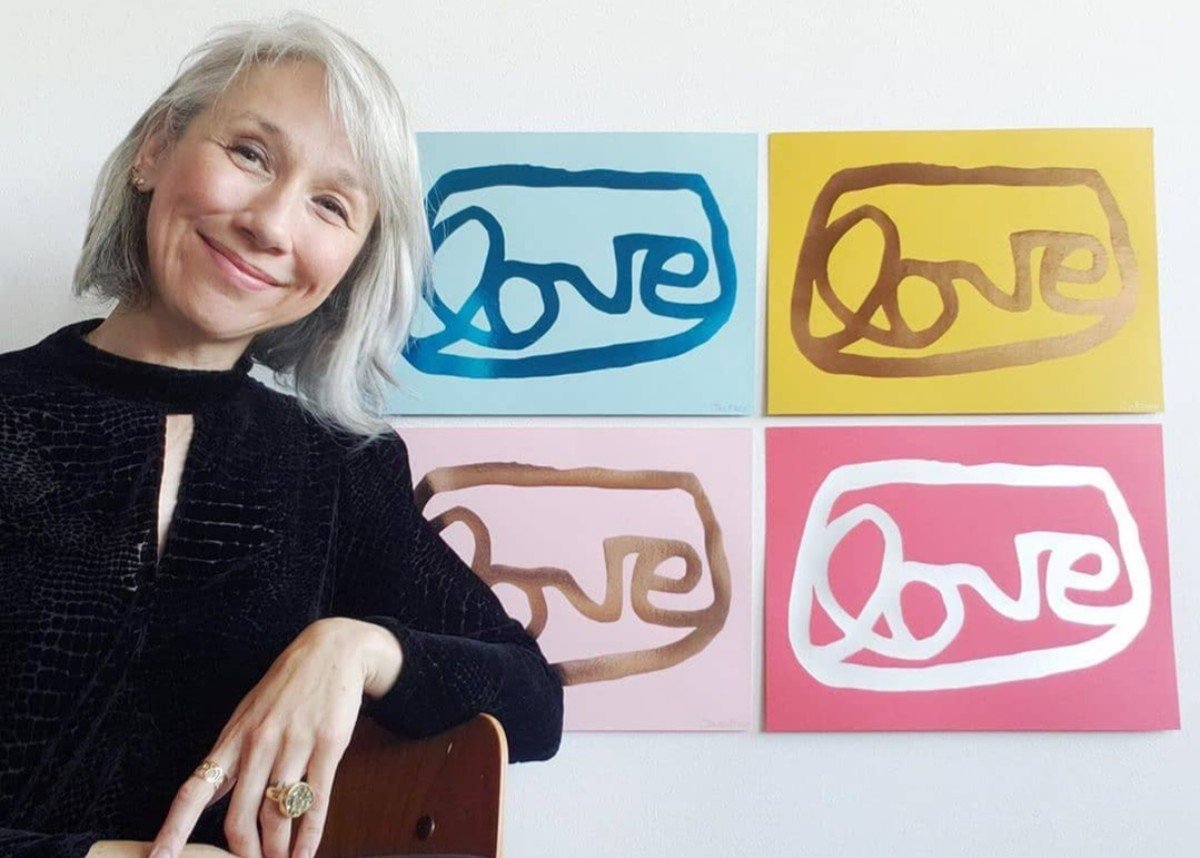 Are Keanu Reeves and Alexandra Grant engaged and planning to have a baby? That’s the question many people are asking now that […] 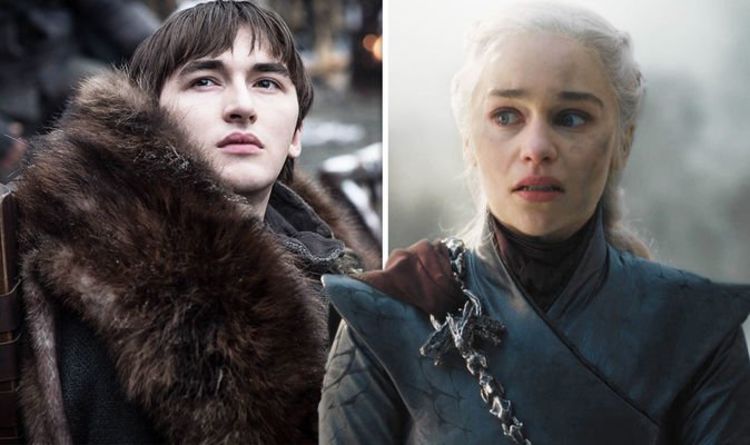 Alicia Agneson, 23, uploaded a couple of videos of herself watching Game of Thrones’ final ever episode yesterday. The star, who plays […]