Apex Legends has taken the gaming world by storm since its surprise launch on PS4, Xbox One and PC.

According to a recent Respawn Reddit post, the new Battle Royale game has been played by more than 10 million people.

And as the Apex Legends review scores trickle in, it’s a number that only looks like growing.

The game currently has a 92% Metascore for the PlayStation 4 version.

Gamespot awards the game 9/10, describing it as “an indicator of where battle royale should go in the future”.

“Perhaps most baffling of all is how on earth Apex Legends is a free to play game,” the review reads.

“With almost two years of development time at a AAA studio made up of industry veterans, without even launching in early access, it is a miracle that Apex Legends is free-to-play.

“Everything about the game feels like the devs have dedicated most of their time play testing, and the result is an immaculate battle royale that should only get better as the months roll on.”

Elsewhere, a new Apex Legend leak suggests that solo and duo play is on the cards.

While it’s worth taking with a pinch of salt, game files were allegedly discovered in the PC version (via Dexerto).

The files make mention of a solo mode and two-person squads.

Respawn CEO Vince Zampella hasn’t ruled out the addition of solo and duos, so watch this space for more information.

Respawn has also given fans a new update about the state of the game and what’s coming next.

“This week we pushed a couple small server side patches that addressed a number of stability issues,” a Reddit post reads.

“We are also expecting a big weekend so we’ll be scaling up to support all you beautiful people playing Apex Legends all night long like me.

“We’ve also been pouring over tons of data coming in from game [we’ll talk more about that next week!] as well as listening to feedback across the wide ocean of the Internet.

“We have lots of great stuff to chew on, many things to fix and improve, and good debates have already begun among the dev team.

“Our main focus right now is stability and quality of life but in the near future we’ll be talking more about the potential updates to the meta.”

Apex Legends will be supported with new content in the coming weeks and months.

A special Battle Pass will launch in March, complete with new weapons, items and other rewards.

New Legends are also pencilled in for 2019, alongside cross-platform play.

GameSpot For more than two decades, the Electronic Entertainment Expo, better known as E3, was a summer ritual for game companies to […] 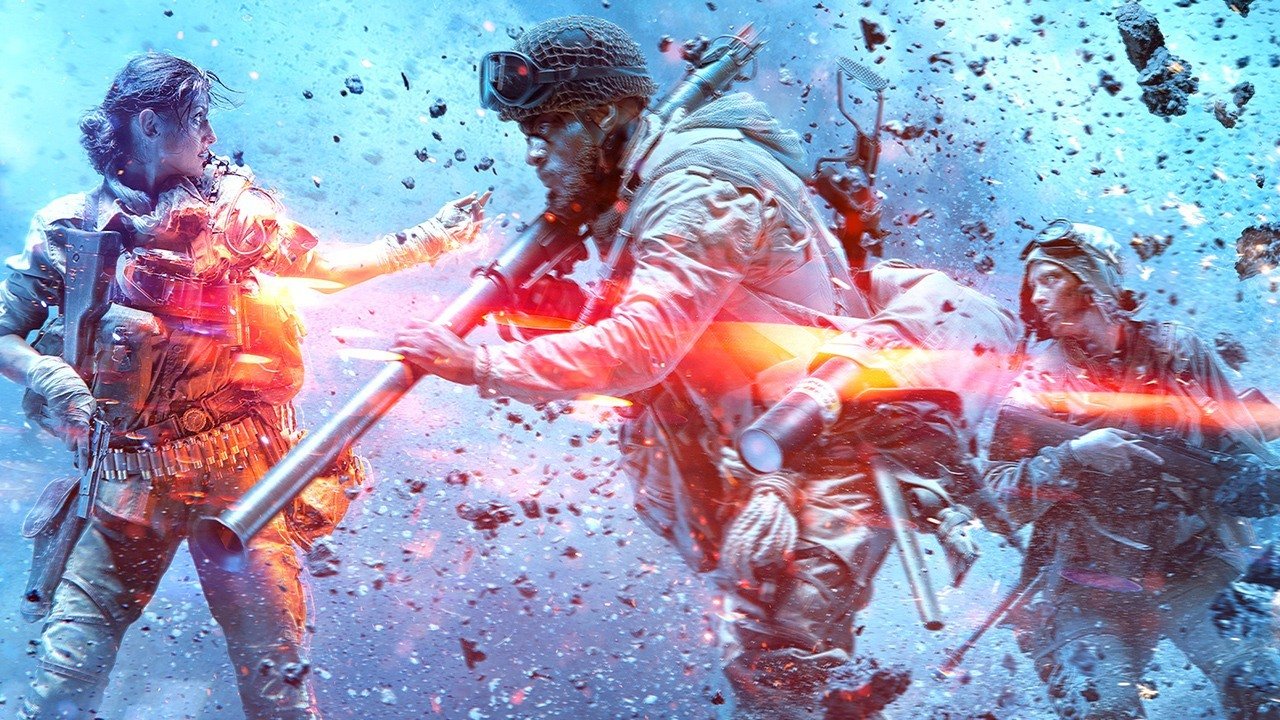 Someday this may be the greatest Battlefield ever… but today is not that day. 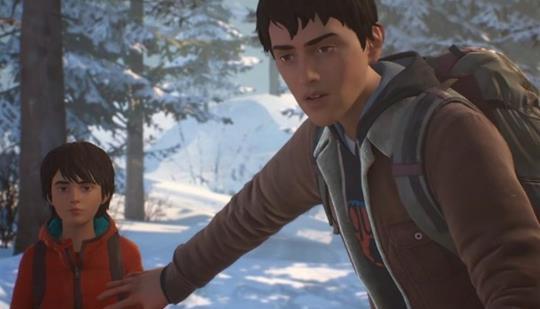 The Blade’s Will Harrison: Life Is Strange 2 is the gaming equivalent of Paul Haggis’ 2004 Oscar award-winning film Crash. It wants […] 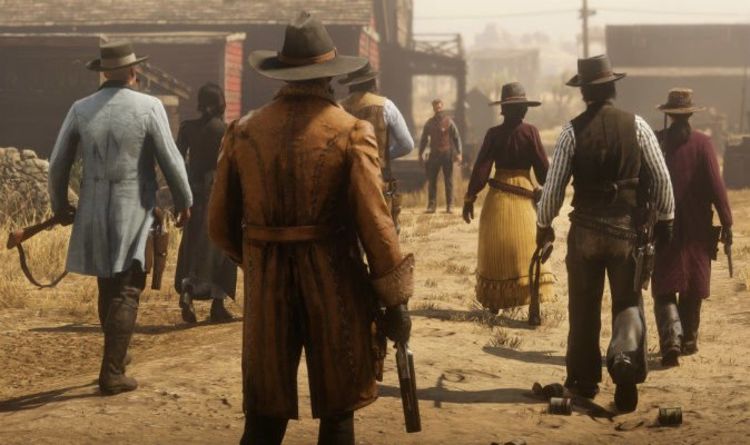 It’s been a busy week for fans of Red Dead 2 Online and Red Dead Redemption 2 single-player. Rockstar Games has confirmed […]