With filing season officially under way, a growing number of taxpayers are realizing that the Tax Cuts and Jobs Act might be a double-edged sword.

The White House said in October 2017 that the average family “would get a $4,000 raise” when it was pushing for passage of the law. Now that the new filing season has begun, some taxpayers are finding out that the tax man giveth — but also taketh away, especially as it pertains to their annual refund.

“Americans are obsessed with their refunds. What really matters is whether your taxes went up or down, not whether your refund went down,” said Howard Gleckman, senior fellow at the Urban Brookings Tax Policy Center. “It’s really important that people don’t confuse their refund with the taxes they pay,” he said.

But even as Gleckman pointed out that some people’s overall tax burdens might be smaller this year, he acknowledged that many people come to expect and even rely on that refund.

“The people who file early are the people who generally count on these refunds. They may have an expectation of higher refunds,” he said. These taxpayers, especially those who hold down multiple jobs, could be in for a rude awakening.

This was what happened to Jason Marques, a postal worker, pizza delivery driver and student in Massachusetts who said that, since his income didn’t change, he was expecting a similar refund to the roughly $6,000 he got last year — money he said would go towards his student loans or paying off credit card debt.

Marques said he was hurt by the cap on student loan interest deduction and the elimination of non-reimbursed business expenses, which he used to deduct the out-of-pocket costs he incurred as a delivery driver. “My jaw hit the floor,” he said, when he learned his 2018 refund would be under $500.

“I just started paying back my student loans. If I’d gotten the $6,000, I’d have paid off all my credit cards,” he said. “I could’ve really used that money to eliminate it all.”

Marques is not alone in his frustration. Early filers have been taking to social media to express their ire at finding that their refunds were a fraction of what they anticipated or — worse yet — that they would owe an unexpected bill to the IRS.

“That campaign promise was one of the only two reasons I voted for you,” wrote Twitter user Dee Nelson. “Rethinking that decision now.”

@realDonaldTrump just did my taxes and thanks for increasing mine!! No change in income and got back $400 less than last year. That campaign promise was one of the only two reasons I voted for you. Rethinking that decision now.

Facebook user Erin Boyd told of a similar unpleasant surprise in a comment on the social media platform. “I got screwed. Widow with two young children and I try to owe $100 or less, because who likes loaning money to the government. And this year I owe $1,000,” she said.

A top culprit for the confusion is the fact that the IRS made changes to withholding tables about a year ago. “People have fewer withholdings in most cases than they did last year, and they don’t realize it,” said Bob Charron, partner and head of the tax department at Friedman LLP.

While some people likely noticed an uptick in their take-home pay, the amount might have been small enough that people didn’t notice, especially those who get direct deposit and might not look at their pay stubs. What’s more, workers who had an increase in their health insurance premiums or other paycheck deductions might have missed the bump entirely.

Postal worker Marques said he didn’t notice a change in his take-home pay after the new withholding rules took effect. “It looks like it was a bunch of gimmicking,” he said. “I didn’t know how badly it was actually going to hurt.”

It’s not yet clear how common experiences like Marques’ will be — or if that could impact consumer spending. Last year, the IRS issued nearly 111 million refunds out of roughly 153 million returns submitted, with an average amount of $2,825. A July report from the Government Accountability Office said more than 20 percent of taxpayers will owe the IRS come April, and due to the changes in the tax law, even the experts say it’s hard to guess who might wind up in the red to the taxman.

“It’s too soon to know what’s really going to happen,” Gleckman said. “Because there were so many changes, the law really did change the tax liability of almost every American.”

Taxpayers who live in states with high costs of living or who used to take a lot of real estate-, tax- or work-related deductions also should be prepared to have to break out their checkbooks come April, Charron said.

Since Charron is based in New York City, his clients tend to come from areas with high home prices and property taxes. “If I were to estimate, two-thirds will pay more than they thought and one-third will get more than they thought,” he said. “I had a call yesterday with a client and I had to tell him his withholdings were short by $16,000.”

This is the kind of outcome Marguerite Garcia is dreading. “We were warned by our tax accountant that we should brace ourselves for this year’s taxes, and that the approximately $3,200 refund we usually enjoy will most likely be obliterated,” she said.

Garcia’s husband is a sales consultant who travels frequently from the family’s home in Oregon, sometimes logging in excess of 20,000 miles on his personal vehicle in a single year. Under the new tax code, he will lose the ability to deduct that mileage along with other unreimbursed expenses.

“I imagine 50-somethings with grown children and similar work situations will be hit pretty hard,” she said.

Martha C. White is an NBC News contributor who writes about business, finance, and the economy. 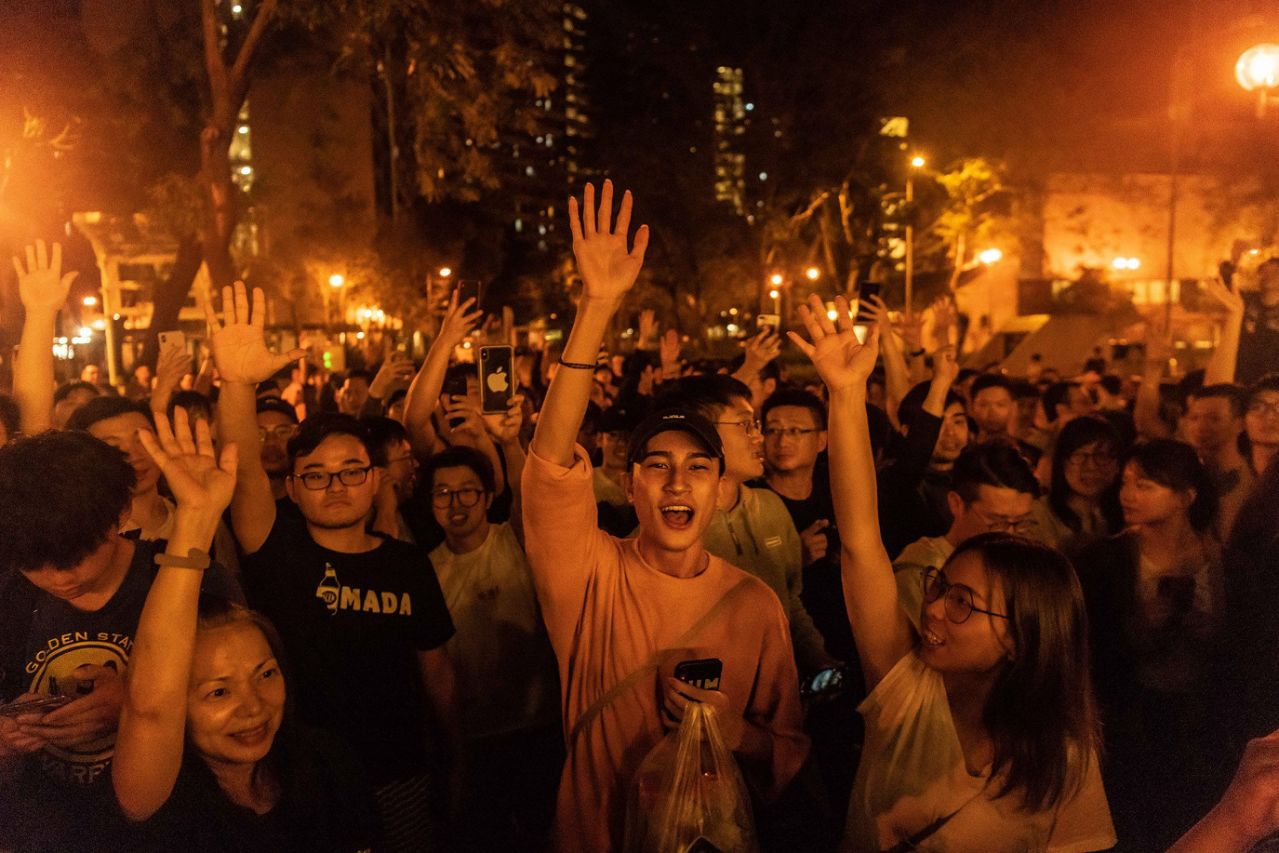 (Bloomberg) — Hong Kong residents handed an overwhelming victory to pro-democracy candidates in a vote for local district councils on Sunday, a […] 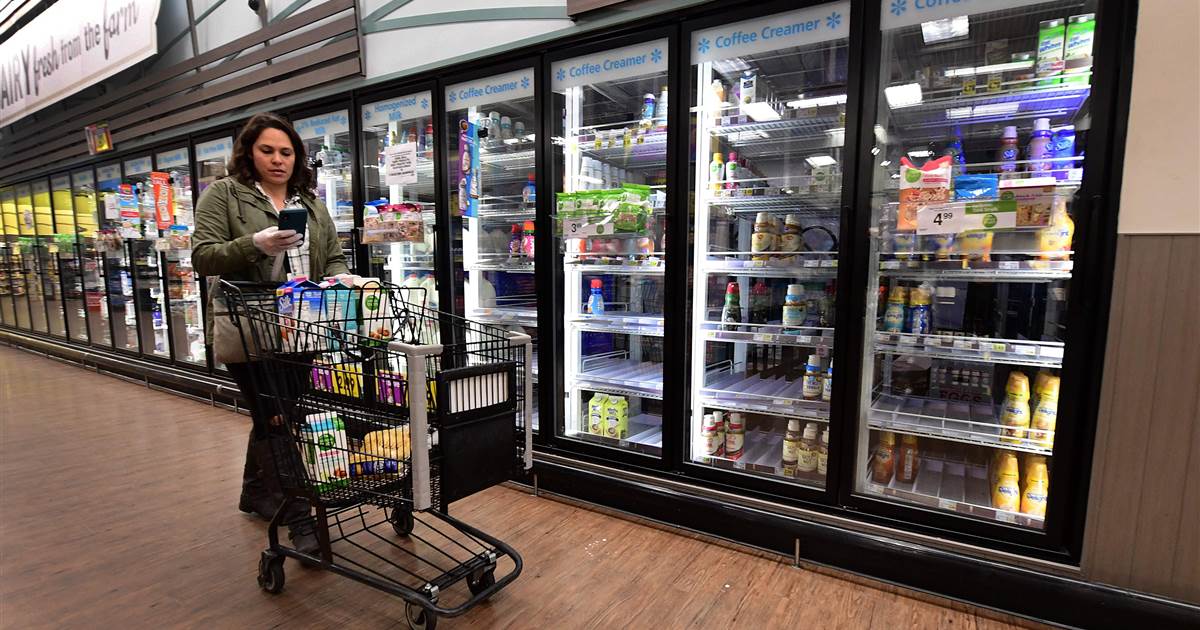 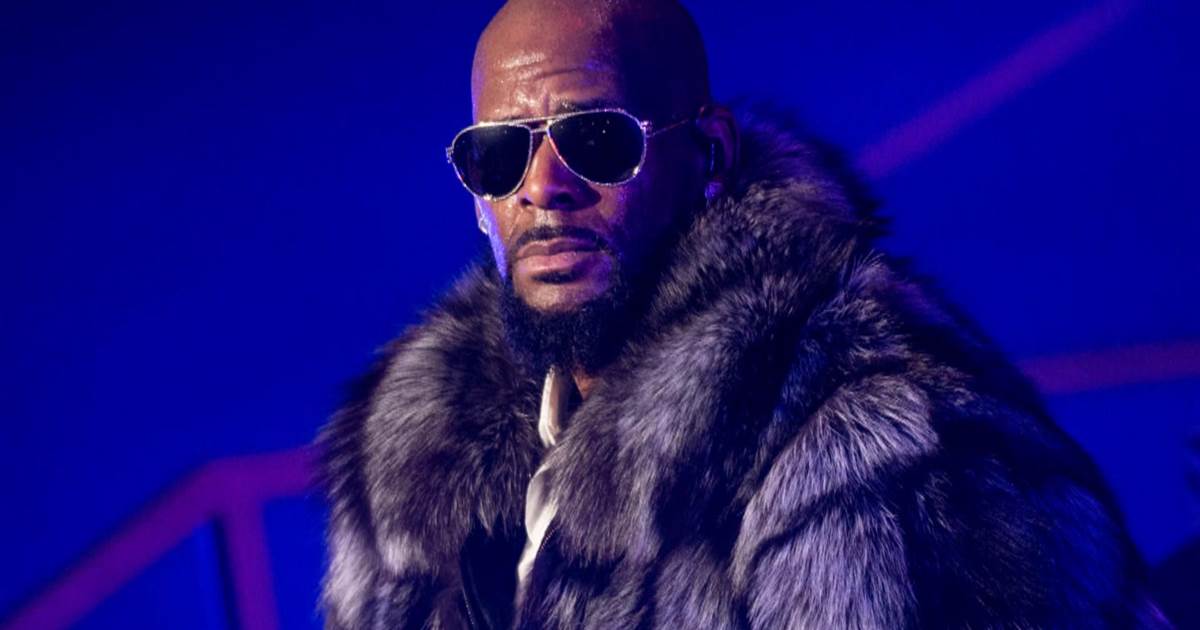 02:08 copied! Chicago police on Friday went to the apartment of R. Kelly, who faces accusations of serial sexual abuse, to investigate […] 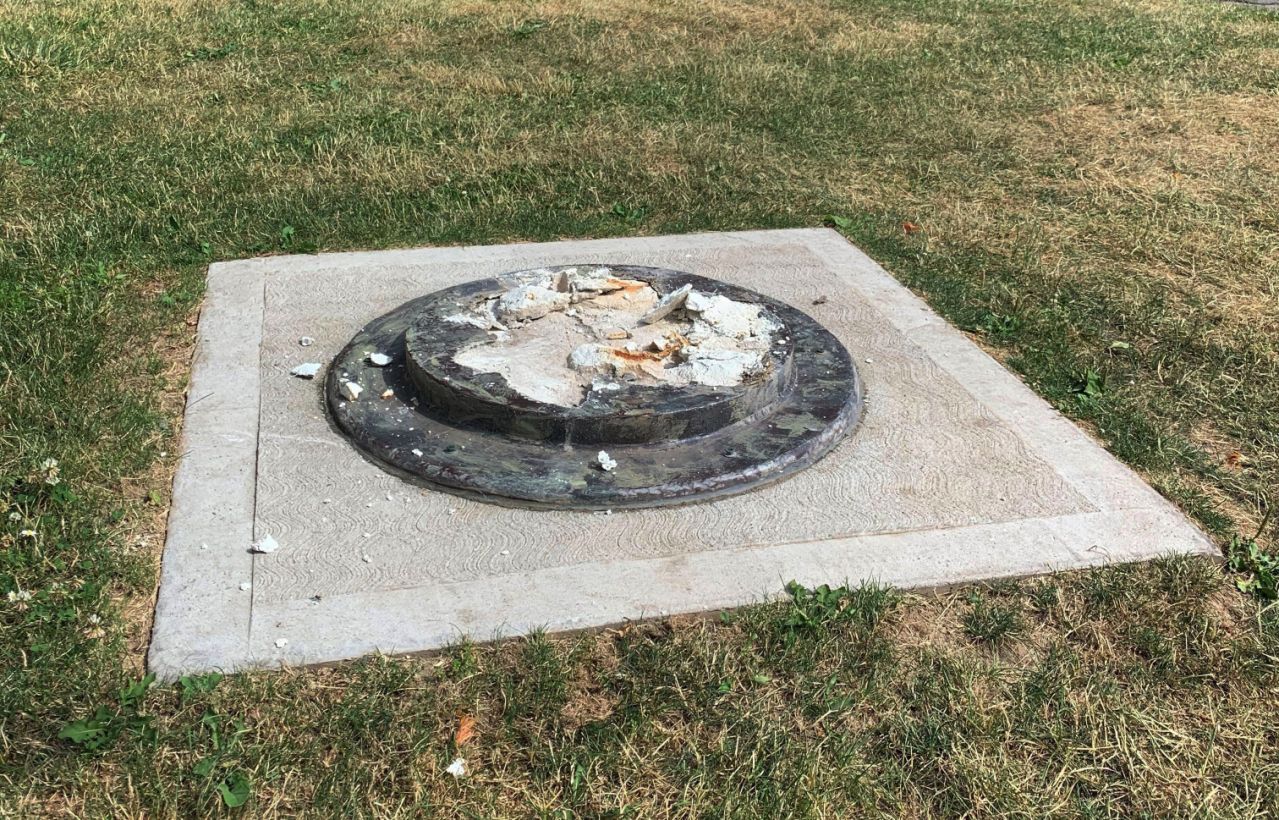 ROCHESTER, N.Y. (AP) — A statue of abolitionist Frederick Douglass was ripped from its base in Rochester on the anniversary of one […]