New Mortal Kombat 11 characters may have been leaked ahead of the release date.

According to a newly discovered list of SteamDB achievements (via VG247), characters like Frost, Liu Kang and Cassie Cage will appear in the new game.

Characters aren’t listed by their full titles, but by the first three letters of their names.

While there are a few mysteries in there – does TER stand for Terminator? – most are pretty obvious.

It looks like Cassie Cage will make an appearance, alongside Frost, Kotal Khan, Jacqui, Erron Black and Liu Kang.

It was revealed that Kabal and D’Vorah would both feature in the new game, alongside the likes of Scorpion, Sub-Zero, Baraka and Raiden.

Skarlet, Sonya Blade, Geras and Kano will also appear, while Shinnok, Kronika and other characters have featured in story footage.

Mortal Kombat 11 has been given an April 23 release date on PS4, Xbox One, Nintendo Switch and PC.

The game is said to boast a brand new graphics engine, as well as a cast of new and returning characters.

“Mortal Kombat is back and better than ever in the next evolution of the iconic franchise,” reads the Steam description.

“The all new Custom Character Variations give you unprecedented control to customize the fighters and make them your own.

“The new graphics engine showcasing every skull-shattering, eye-popping moment, brings you so close to the fight you can feel it.” 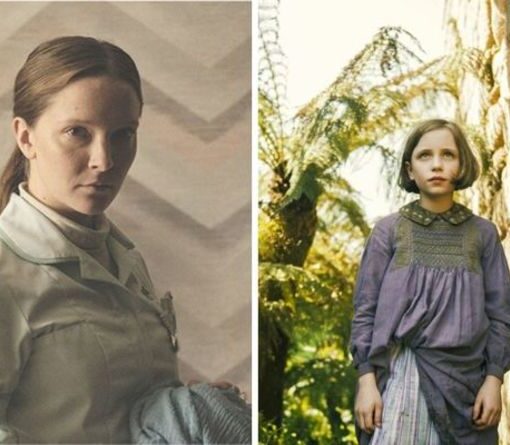 The latest instalment, Bill and Ted Face the Music, show a much older pair as they must go on a special mission […] 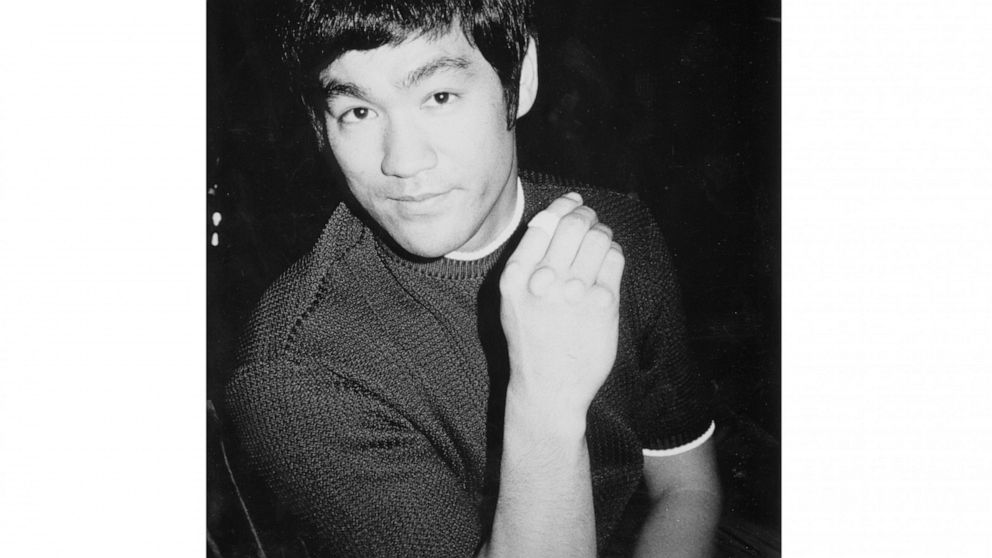 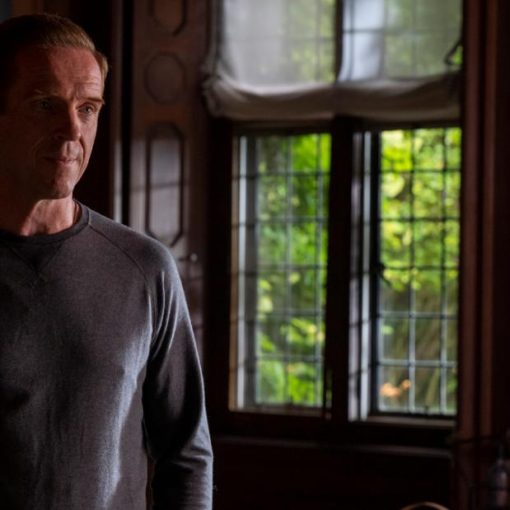 Emmy award-winning actor Damian Lewis ended his five-season run in the season finale “No Direction Home” on Sunday night, with his character, […] 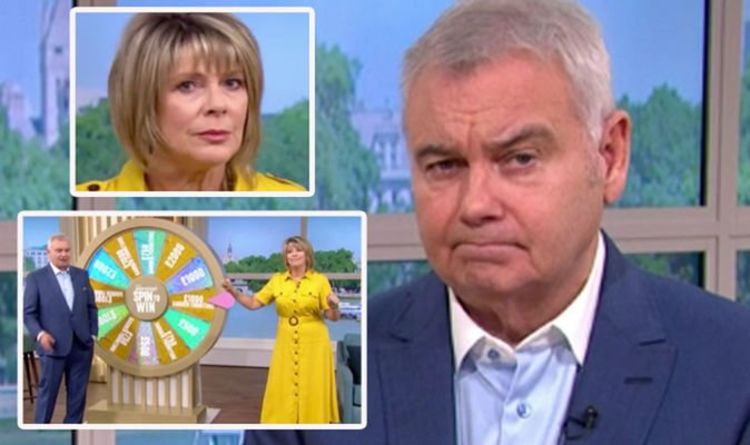 Eamonn Holmes, 60, and Ruth Langsford, 60, were on hand to get another game of Spin to Win underway today and were […]