LOS ANGELES – Janelle Monae said that her Grammy nominations for her album “Dirty Computer” are for her “trans brothers and sisters.”

The recording artist scored two Grammy nominations, one for album of the year with “Dirty Computer,” and another for best music video for her track “Pynk.” Monae’s album was lauded for its exploration of sexuality, and the singer has been outspoken about living her truth as a queer black woman.

When speaking to Variety’s Marc Malkin at the Fem The Future Brunch with Instagram in West Hollywood, Monae dedicated this occasion to trans people, who rarely get recognition from award shows.

“My trans brother and sisters, they do it every day. And they are shunned from these sorts of events. So this one is for them,” said Monae.

Monae also revealed that before she publicly came out in 2018, many people warned her against it.

“My goal has never been to fit into any type of category. And when you color outside the lines, and then you say, ‘Hey, also, I’m a queer black woman,’ some people can be a little afraid of that,” Monae said. “And what that means and how do you market that and all those things. But it wasn’t about that to me. [It’s about] walking in your truth.”

Monae, who also starred in critically acclaimed films like “Moonlight” and “Hidden Figures,” spoke about the state of the music industry’s recognition of women. Last year, Alessia Cara was the only woman who took home a solo Grammy award and the Recording Academy president took heat for saying that women needed to “step up.”

“Well, we have made progress. We have not arrived, we have a lot more work to do,” Monae said. “Last year, I remember taking that stage and you can feel my frustration around our representation and this year, to have 15 women nominated in the big four categories is a beautiful thing and it’s to be celebrated.”

The female artists nominated in the record of the year, album of the year, song of the year, and best new artist categories include Cardi B, Brandi Carlile, Chloe x Halle, and Lady Gaga.

Monae said fans have reached out to her in support, and that’s one of the reasons why her nominations are so significant.

“That’s why it meant so much to be to be nominated. I think, for years, I have watched these shows and I have not seen that representation,” she said. “The fact that ‘Dirty Computer’ is an album that is about me and also about a community of marginalized voices, the fact that that got nominated, that means the world to me.” 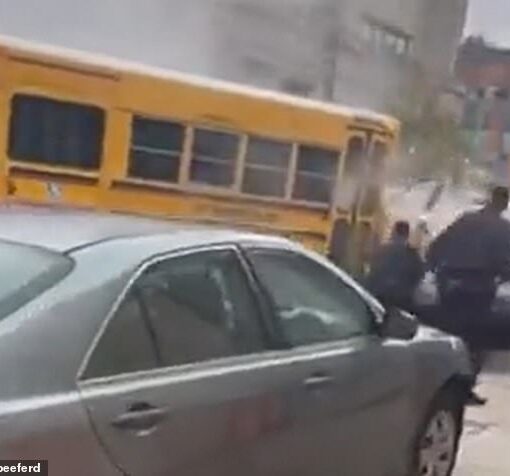 Grand Theft Auto NYC! Serial criminal on parole steals empty school bus and smashes it into ‘countless’ cars – one with a […] 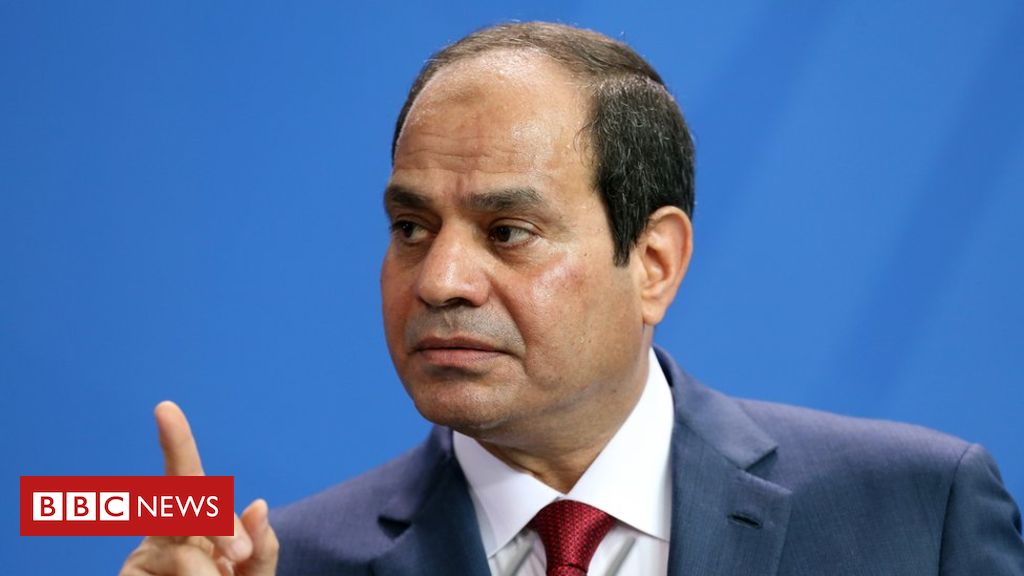 In a warning to Spain, the president of Catalonia called for the creation of a separate army, should the Spanish region vote […] 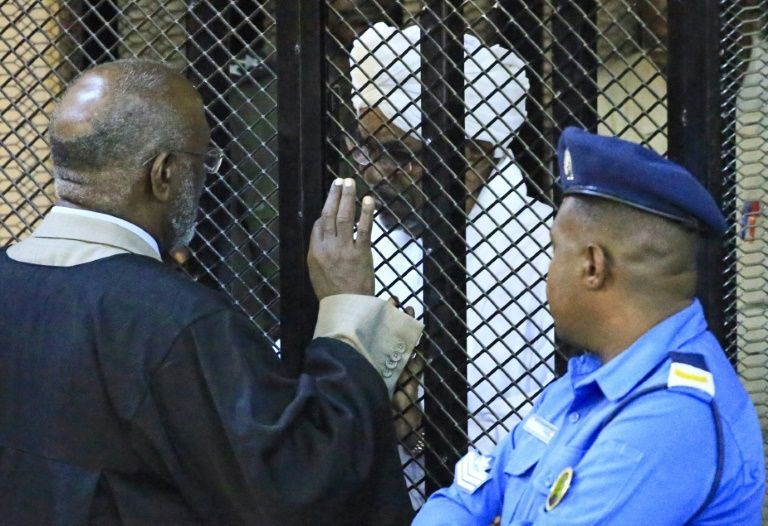