Concern that an outbreak of equine influenza could extend the shutdown of British racing beyond next Wednesday deepened on Friday, when the British Horseracing Authority confirmed that what is suspected to be a fresh case of the disease has been identified in a stable whose recent runners had no obvious point of contact with Donald McCain’s yard in Cheshire. The news followed the disclosure that McCain’s gelding Raise A Spark, who finished last in a race at Ayr on Wednesday, had tested positive for equine flu.

The yard housing the suspected fresh case of equine flu has yet to be identified but sent runners to the meetings at Newcastle on Tuesday and Wolverhampton the following evening. As a result, a further 52 training yards which also had runners at these meetings have been added to those on ‘lockdown’ after the initial outbreak at the McCain stable, bringing the total number of yards on lockdown to 174. The BHA expects to confirm on Saturday morning whether the initial fears that the horse, which had been vaccinated against equine flu, has tested positive.

If so, the number of confirmed cases of the disease will rise to seven, since Raise A Spark is one of three fresh cases of equine flu identified at McCain’s Bankhouse Stables following tests on the trainer’s entire string on Thursday. The nine-year-old, who finished 22 lengths behind the third-placed horse when last in a four-runner contest at Ayr on Wednesday, is the only one of six positives in the McCain yard to have raced in recent days.

The BHA’s latest update on the equine flu outbreak said that the test result from Raise A Spark “relates to a sample taken the following day [7 Feb], and the horse showed no clinical symptoms [of EI] on raceday.”

It continued: “It was in anticipation of this risk that the decision was taken by the BHA to restrict movement of horses on a precautionary basis at the yards of 120 other trainers who competed at these fixtures, and to suspend racing until Wednesday at the earliest. This action was taken to mitigate the impact of any of the runners which competed at these fixtures being found to be infected by the virus.”

All horses which are in yards currently on lockdown will be tested for equine flu. The scale of the task facing the authorities is increasing rapidly, however, with the strings of almost a third of the country’s 600 licensed trainers now undergoing tests.

The BHA admitted on Friday that not all of the test results will be known by the end of the weekend, when the Authority will discuss the latest situation with its veterinary advisors before it decides whether it will extend the current shutdown of British racing beyond next Wednesday.

“The BHA is working closely with the Animal Health Trust,” its statement said, “in order to manage the logistical challenge of providing sufficient swabs and handling the volume of tests being sent through the facility, considering that testing of a total of 174 yards is now taking place.

“It will not be possible to test every horse from every yard before the end of the weekend, but we will work with trainers to identify any priority or risk horses and ensure that they are tested. This will all form part of the picture that is built in order to assist the decisions that will be made on Monday.”

While it has now been confirmed that a horse incubating equine influenza was one of 64 to compete at Ayr’s jumps meeting on Wednesday, the emergence of a possible fresh case of the disease in an unconnected stable could prove to have greater long-term significance if the suspicions are confirmed on Saturday.

All of the horses which raced at the Scottish track on Wednesday, the majority of which would have had little or no direct contact with Raise A Spark, have been confined to their yards since Thursday morning in order to minimise the chance of any further spread of the disease. A fresh case of equine influenza in a stable with no obvious point of contact with McCain’s, however, could suggest that the BHA’s attempts to contain the outbreak have not been wholly successful.

That, in turn, could leave the Authority with little option but to extend the current shutdown of racing beyond next Wednesday as it waits for the results of tests on horses from all of the 174 stables which are now on lockdown.

Tony Carroll is a dual-purpose trainer with a stable near Cropthorne in Worcestershire. He trained the last winner before British racing’s shutdown, Toni’s A Star at Wolverhampton on Wednesday

I didn’t hear that racing had been cancelled until Thursday morning. We’d had a runner at Wolverhampton on Monday [where the Donald McCain stable also had a runner] and so all the horses needed to be swabbed [tested for equine flu]. It was all very busy behind the scenes with lots of jobs to be done and now we’re waiting to hear the results.

We’ve got 75 horses in the stable, and it was all about good teamwork. There were two vets on board and everything went very smoothly. The horses look fine and well and I don’t see any issues behind the scenes so hopefully everything will soon be OK.

This is different to foot-and-mouth [in 2001] . They [the BHA] will make the right decisions and do the right job for racing. Everything’s being done to make sure [this flu outbreak] doesn’t spread. We’re very busy, we always are, so it’s life as normal for us. It’s a dual-purpose yard [with Flat and National Hunt horses] so we don’t get any time off normally, but we enjoy what we do so it’s not a problem for us.

Of course it’s a concern, but everyone’s in the same boat. Everything is being done for the welfare of the horses and to move on with racing when we can. I’m not sure what they’re doing in places like Newmarket or Lambourn [where the gallops are shared] but we’re one of the lucky ones with our own facilities.

We’ve had a lovely start to the year and plenty of runners, so a week off is a chance to take stock and it’s not the end of the world. But it’s a big time for a lot of the big trainers. We’ve got a couple of Cheltenham entries [Vive Le Roi in the Stayers’ Hurdle and Nelson River in the Triumph Hurdle or Fred Winter Hurdle], but they’re as normal and hopefully we’ll all be back to normal very soon.

Bayern Munich are locked in talks with Manchester City over Leroy Sané, according to the Daily Record, and have already been given […] 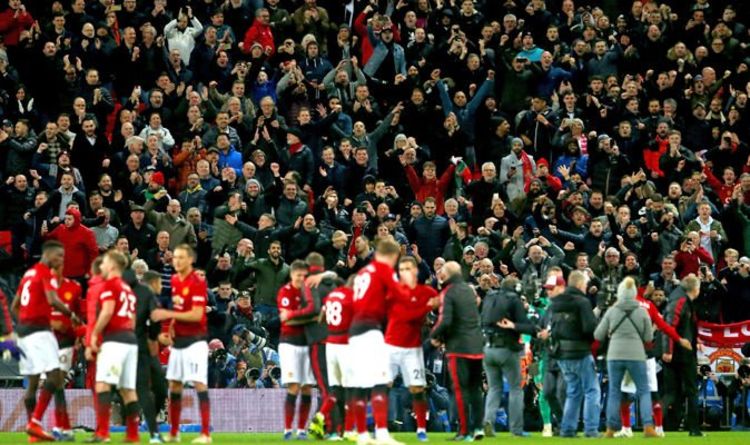 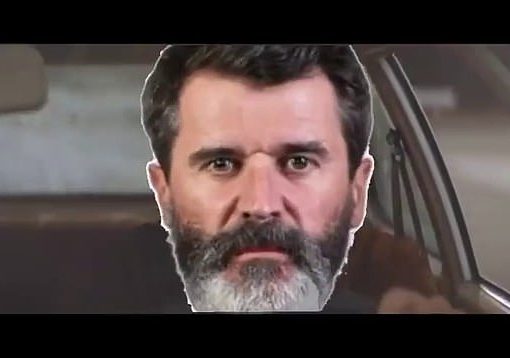