It does not take long in Chris Ashton’s company to get the feeling he is still pinching himself. Since returning to the England fold last autumn he has won four caps, made two starts and scored one try but still he speaks of how surreal it is that only 12 months ago the closest he could get to the Six Nations was a spot of punditry for a France match while running in tries for fun at Toulon.

“Thinking that was a year ago, I’d never have thought we’d be sitting here with me about to play France,” said Ashton. “I think everyone’s in that boat. When you’re younger and you’re in the team, you never think it’s going to be your last game. You think you’re going to have good, long years at it, but that wasn’t the case for me. I understand what it’s like to not be involved and not have the shirt, so it’s a big privilege for me to be back in.”

A year on and he has been named to face France in what will be his first start in the Six Nations since 2013. He made a four-minute cameo against Ireland last week but is preferred to Jack Nowell tomorrow – a considerable vote of confidence judging by how well the Exeter wing played in Dublin.

Eddie Jones has been convinced by Ashton’s try-scoring threat and, perhaps just as significantly, the fear that will strike into France. He did, after all, score a record-breaking 24 tries in 23 appearances in the Top 14 for Toulon last season – a feat in which he evidently takes great pride – and has eight in nine matches for Sale this campaign.

For wherever Ashton lays his hat, he scores tries, but his serendipitous take on how he finds himself integral to England again does not chime with Jones’s view. “I think you have to show an unrelenting desire to want to play for your country, which he’s done,” said Jones. “He brings us something different that we think is going to be valuable at the start of the game. Perseverance is a big thing in high-performance sport.”

Jones also publicly insists he wanted to pick Ashton long before last autumn but two lengthy suspensions denied him the chance, which does not seem like the whole picture. Jones was unimpressed by Ashton’s decision not to tour with the Saxons in 2016 and the 31-year-old’s move abroad was taken because he felt his chance had been and gone.

He has even spoken of the need to move to France to prove himself, previously wondering aloud: “I thought, why didn’t [Eddie] need me in there?” Jones is at least right to say all that has previously passed is now history and it was a word in the ear from the head coach minutes before Ashton scored a hat-trick for the Barbarians against England last summer that set the wheels in motion for a move back from Toulon to Sale. Understandably, Ashton feels a sense of vindication.

“I had always thought I wanted to get in here and in the environment and to get to know [Eddie],” he added. “Me being around here would hopefully help us both, and me in terms of getting a chance. That is the way it has fallen, I’m just grateful to Eddie for giving me the chance again. I do think he likes to get people into the environment to get to know them more and see what they’re like as players. I think he’s wise enough and has enough experience to not think of those [different ideas of me].”

Of all the areas of Jones’s squad, the back three is perhaps the most competitive with Anthony Watson still to come back into the fold in the long term and Joe Cokanasiga, perhaps not quite ready to face France, in the short. To force his way into the World Cup squad then, Ashton needs a point of difference. “He’s a finisher,” said Jones. “We feel that maybe early in the game, as he did against New Zealand, he can find the line for us, could be important. He’s got a good awareness of opportunities. It’s not something that you coach, it’s something players develop at a young age and then continue to develop. He’s a try poacher.”

Mikel Arteta isn’t anticipating major transfer activity involving Arsenal this month, but Barcelona have other ideas. The Spanish champions are keen to […] 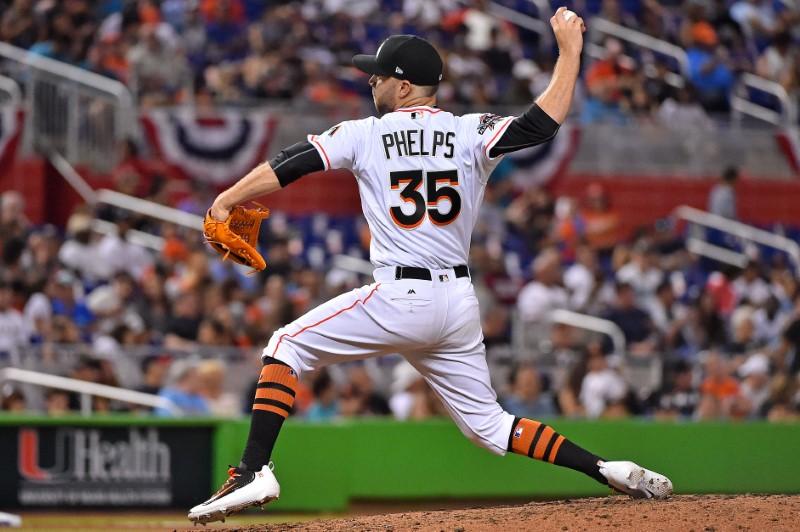 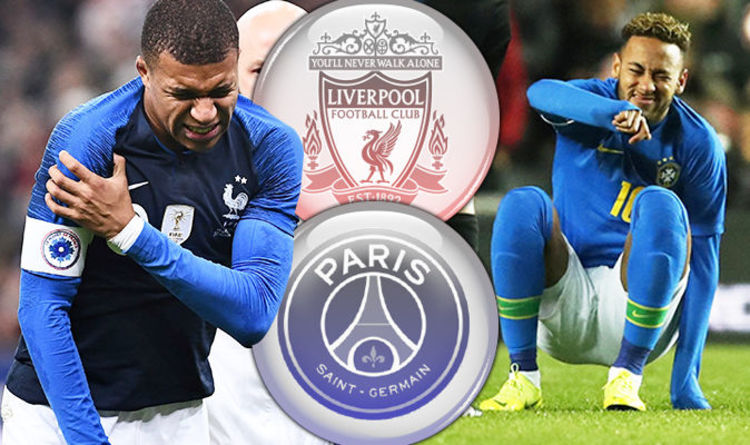 Mbappe’s injury against Uruguay looked particularly bad. The 19-year-old sensation fell awkwardly on his shoulder and was in a lot of pain […]

Winter Olympics 2018 The Observer As she aims to become the first Briton to retain a Winter Olympic title, Lizzie Yarnold says […]