The social media company posted a decline in monthly active users, due in part to its campaign of deleting millions of abusive accounts after facing criticism it was being used as a platform for political influence operations and hate speech.

Total advertising revenue rose 23 percent to $791 million. More than half that revenue came from video ads placed by corporate clients.

Revenue from data licensing and other non-advertising businesses rose 35 percent from a year earlier to $117 million.

Twitter reported quarterly profit, excluding some items, of 31 cents per share. Analysts had expected 25 cents, on average, according to IBES data from Refinitiv.

The number of average daily active users exposed to Twitter ads, a new figure disclosed by the company, rose to 126 million in the fourth quarter from 115 million a year ago and 124 million in the previous quarter.

Monthly active users totaled 321 million. That was in line with analysts’ forecasts, but down from 330 million a year earlier and 326 million in the third quarter. Twitter said that after the current quarter it would stop disclosing monthly active users, a statistic that has become standard among internet companies over the last decade.

For the current quarter, Twitter said it expected total revenue to be between $715 million and $775 million. Analysts are expecting about $765 million, on average.

Twitter said it expects operating expenses to rise about 20 percent year-on-year in 2019 due to efforts to improve its service, above analysts’ average estimate of 12 percent.

It expects capital expenditures to be between $550 million and $600 million, well above analysts’ average estimate of $415 million for 2019. 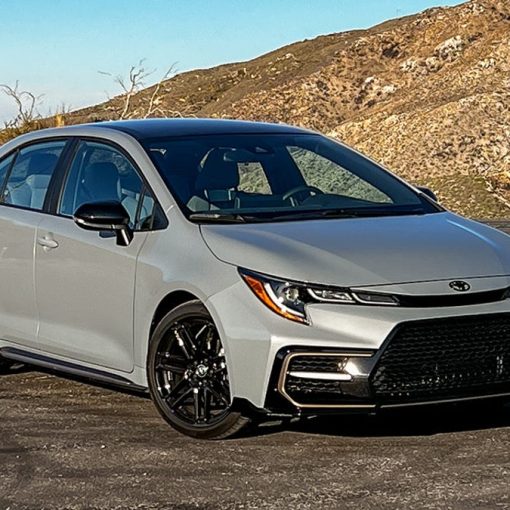 Google celebrates St. Patricks’s Day with an animated Doodle. Google Sunday is St. Patrick’s Day, a day when Irish and non-Irish around […] 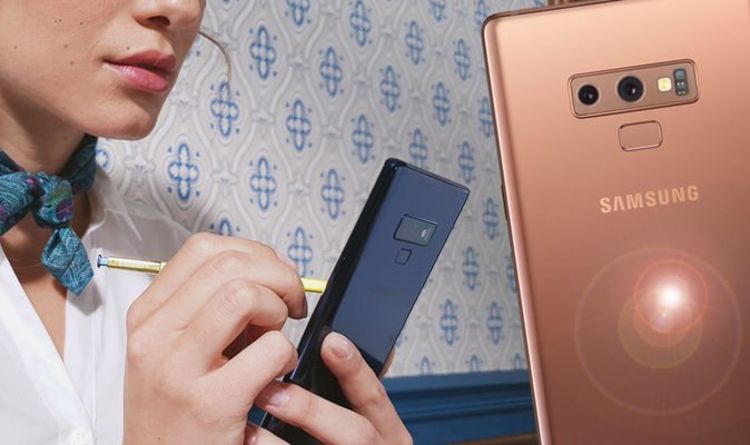 Galaxy Note 9 debuted back in August and it is expected its successor, the presumably titled Galaxy Note 10, will be unwrapped […]