Nintendo Switch fans could be in for a treat this year, as a ton of new games are set to appear on the device.

According to a new report by industry insider Emily Rogers (via Resetera), Nintendo could release a total of 11 currently unannounced Switch games this year.

Rogers admits that some of these games could be delayed until 2020 and that the Retro Studios release may have been cancelled following the Metroid Prime 4 delay.

It’s possible some of the games will be revealed during the rumoured Nintendo Direct.

And regardless of when the Nintendo Direct event takes place, it looks like one major announcement has leaked early.

As previously reported, files discovered by Kapu (via Nintendo Life) showed that 22 SNES games are being planned for the Nintendo Switch Online service.

This includes Super Nintendo heavyweights like Zelda: A Link to the Past, Super Mario World and Super Metroid, as well as the ultra-rare Star Fox 2, Breath of Fire 2 and Pop’n Twinbee.

Nintendo has since added English and Spanish language descriptions of some of the games, which suggests a release is imminent.

The most likely scenario is that the SNES games will be officially confirmed during the Nintendo Direct conference.

• The Legend of Zelda: A Link to the Past

• The Legend of the Mystical Ninja 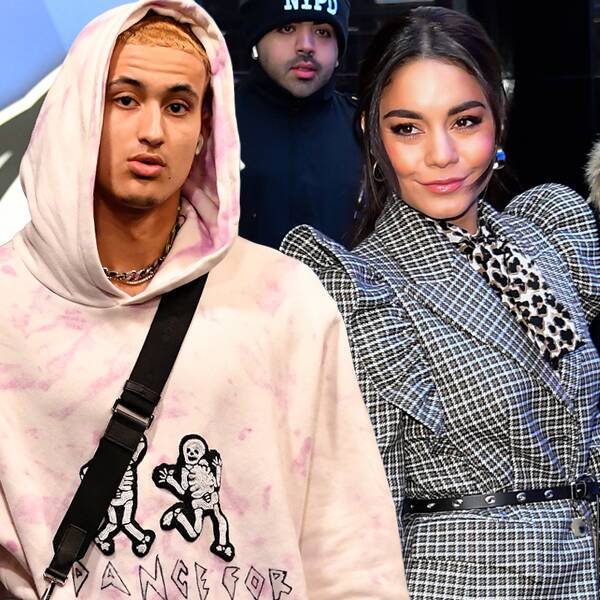 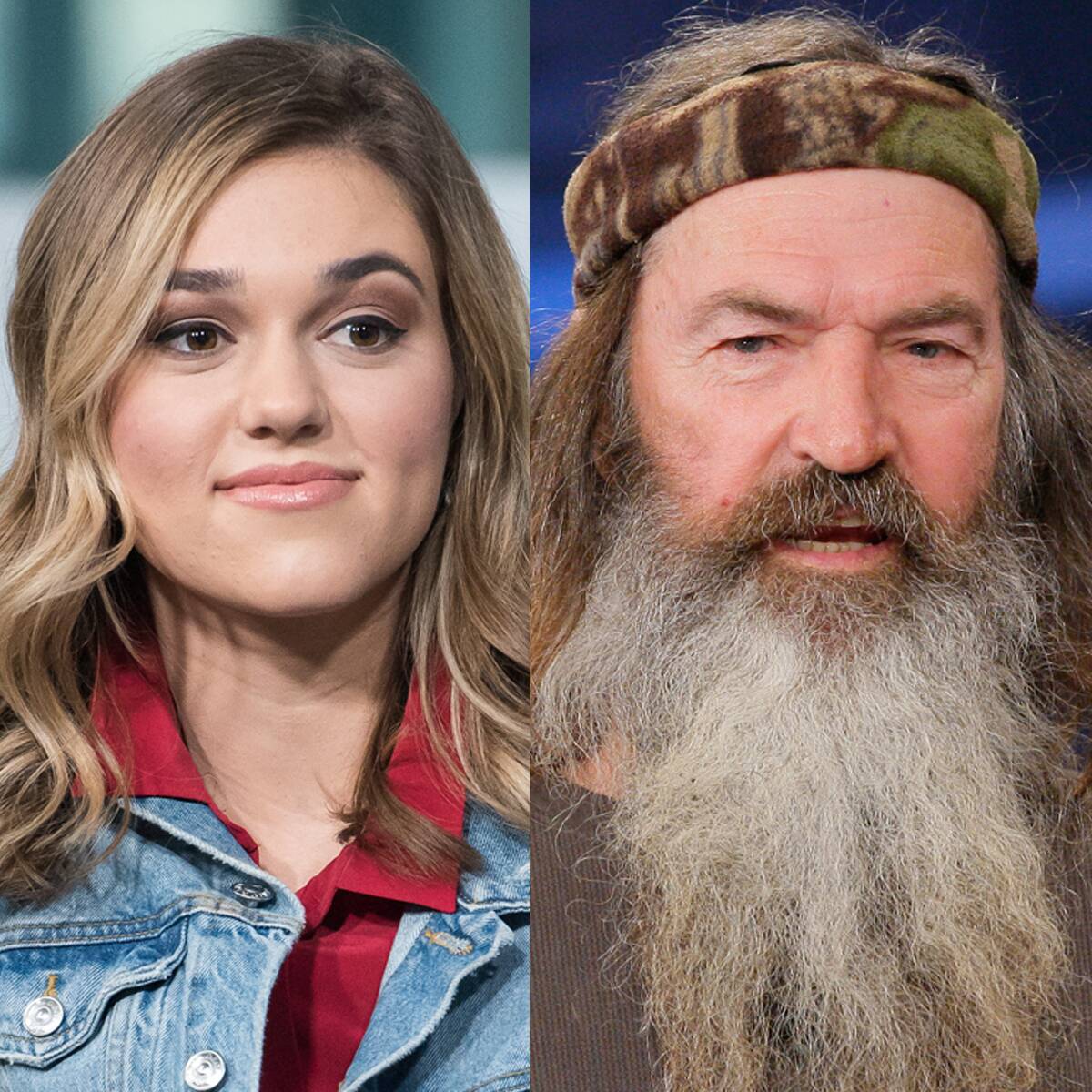 This family dynasty just added one more to the family tree! Earlier this week, Duck Dynasty star Phil Robertson recently found out that he fathered […] 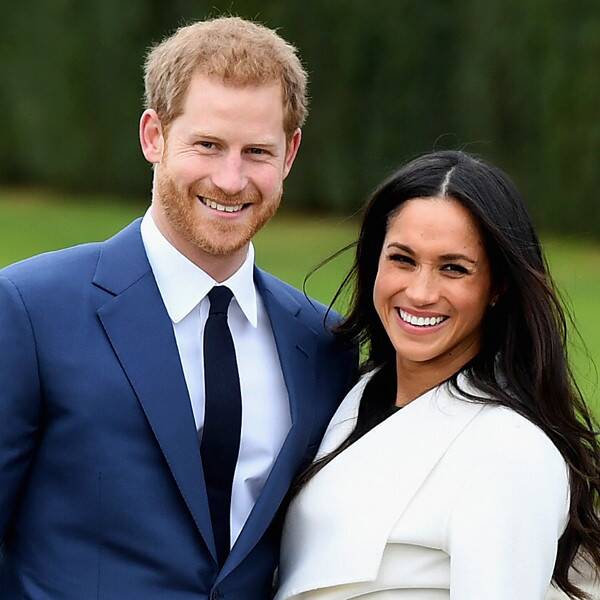 Niklas Halle’n/PA Wire Meghan Markle and Prince Harry are beginning a new chapter as the directors of their own charitable foundation. It’s been nearly a […] 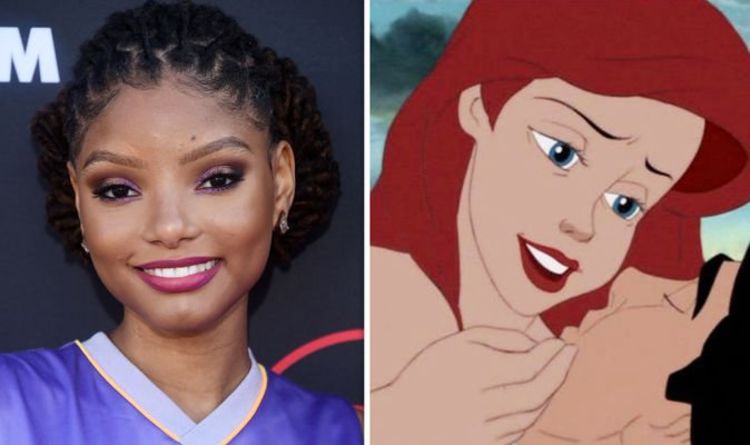 After it was reported that Melissa McCarthy is in talks to play Ursula and Awkwafina will be Scuttle, now we finally know […]