US troops have been inside Syria since 2015 aiding the fight against ISIS. Last December President Trump announced he was withdrawing all American soldiers from the country. However shortly after the announcement was made the pullout deadline was extended by several months.

The warning was issued by Ali Akbar Velayati, a senior aide to Supreme Leader Ali Khamenei.

He commented: “Whether they want to or not, the Americans must leave Syria.

“Not 90 percent of Syrian soil is under the control of the government and the rest will soon be freed by the Syrian army.”

Mr Velayati was speaking during a meeting in Tehran with Syrian foreign minister Walid Muallem.

On 19 December President Trump announced US forces would leave Syria within 30 days.

He commented: “We have won against ISIS.

One day after the announcement US Defence Secretary Jim Mattis announced he was stepping down.

In his resignation letter he commented: “My views on treating allies with respect and also being clear-eyed about both malign actors and strategic competitors are strongly held.”

Trump later agreed, towards the end of the month, that the deadline of the withdrawal would be extended to four months.

However on January 6 John Bolton, Trump’s national security advisor, suggested US forces would remain in Syria until ISIS has been fully defeated.

There are currently around 2,000 American troops in Syria, including special forces and training personnel.

Iranian forces are also active in Syria, where they are supporting the regime of Bashar al-Assad.

British and French special forces are also active in the country. 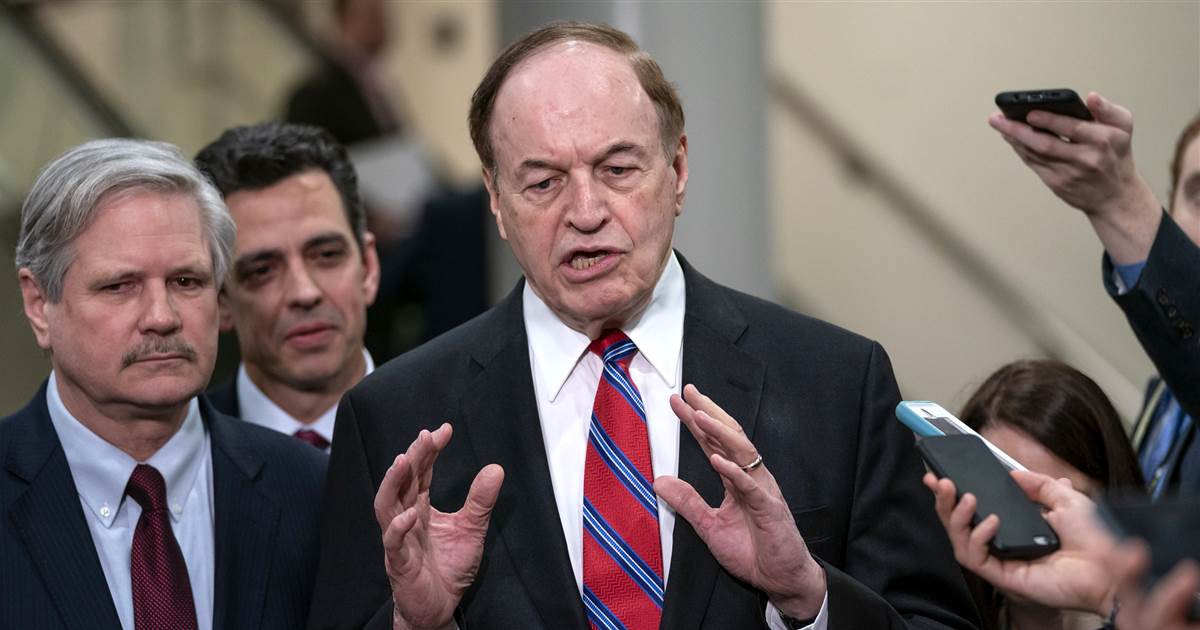 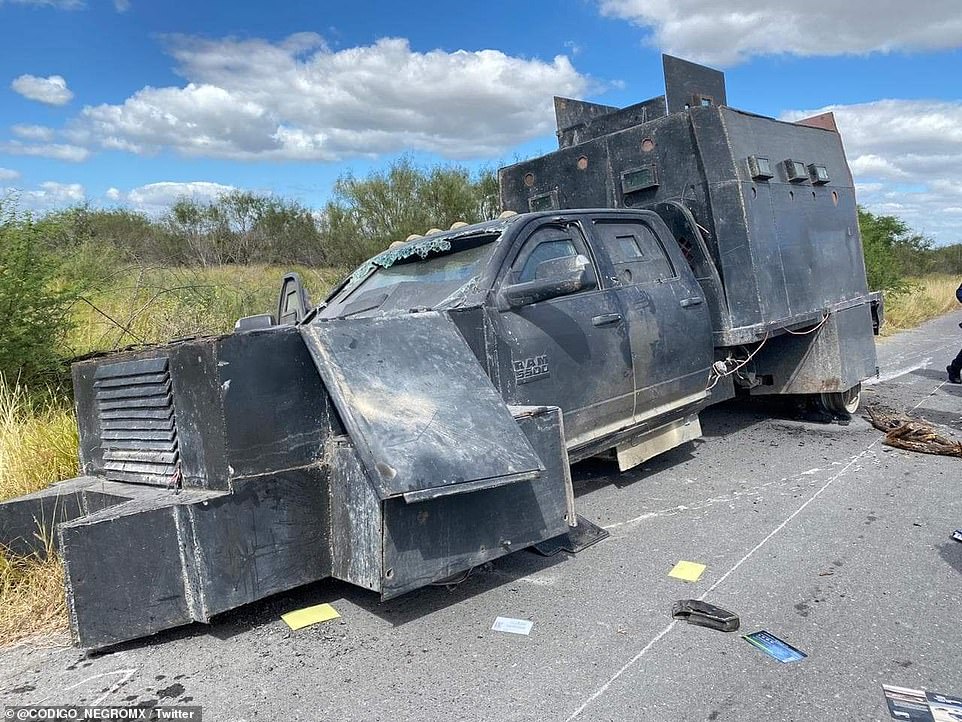 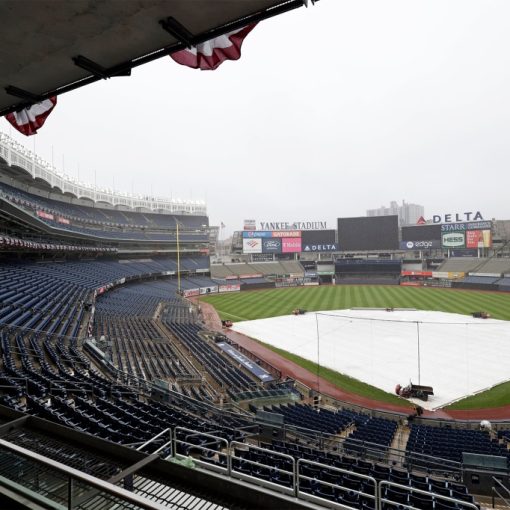 The rain has beaten the Yankees again. For a second straight day, the Yankees’ game against the Rangers on Saturday afternoon was […]