CARACAS (Reuters) – Venezuela’s opposition on Wednesday said it would use a U.S.-based fund to receive some of the country’s oil income in a key step to bankroll its efforts to dislodge President Nicolas Maduro.

White House national security adviser John Bolton said on Wednesday the United States would consider lifting sanctions on senior Venezuelan military officers if they recognize Guaido as interim leader. “If not, the international financial circle will be closed off completely,” Bolton wrote on Twitter.

Aside from one senior general, who recognized Guaido in a video and urged others in the military to do the same, most of Venezuela’s top military officers have not defected from Maduro.

Citgo, the eighth-largest U.S. refiner and Venezuela’s top foreign asset, is in the middle of a tug of war as the United States has made aggressive moves to remove it from Maduro’s control and imposed sanctions on OPEC-member Venezuela’s oil industry.

“This is already quite advanced, I hope that next week it can be announced by our representative in the United States,” Paparoni said, though he did not give details about the nature of the U.S.-based fund or the financial institution involved.

Pressure is building on Maduro, a socialist, to resign amid an economic crisis marked by widespread shortages and hyperinflation. Maduro was re-elected last year in a vote critics have called a sham.

Yon Goicoechea, a member of Guaido’s policy team, told Reuters that Guaido was in contact with PDVSA’s international partners and they were willing to keep operating in Venezuela. He did not identify the partners.

Guaido’s team is planning for a post-Maduro government with an emergency arrangement to supply fuel domestically, given widespread shortages across Venezuela, Goicoechea said.

Most Latin American and European countries also recognize Guaido, although Italy so far has not. Guaido has reached out to Italy’s ruling coalition seeking its support.

Maduro, who retains control over the state, denounces Guaido as a U.S. puppet who is seeking to foment a coup against him. He is supported by China and Russia, while Slovakia on Wednesday joined Italy in defying the coordinated action of European Union nations and the United States.

The opposition has also sought to prevent the government from selling gold, believing that it is using the proceeds to try to stay solvent as the sanctions cut off other revenue streams.

“We will keep working so that not one more gram of gold can be sold,” Paparoni said.

Venezuela had gold reserves of 132 tonnes between the central bank’s vaults and the Bank of England at the end of November, according to central bank data.

Venezuela’s Information Ministry did not immediately respond to requests for comment. Noor Capital said it “does not engage in any illegal or prohibited transactions.”

In recent days, at least five tankers carrying gasoline, gasoil for power generation and naphtha have been ordered to unload at Venezuela’s ports as fuel inventories dwindle. PDVSA issued court orders for most of the tankers to discharge, according to shipping and PDVSA sources.

Guaido asked Italy’s ruling coalition leaders in a letter to meet with his representatives as he seeks their explicit backing. Italy’s hard-right League has expressed strong support for Guaido, but coalition partner the 5-Star Movement has not, making Italy the only major European Union nation not to recognize him as Venezuela’s interim head of state.

As the world’s countries line up to support either Maduro or Guaido, the United Nations warned against using aid as a pawn. The United States has sent food and medicine to Venezuela’s border, even though it is unclear how it will get past the objections of Maduro.

The International Committee of the Red Cross has doubled its budget in Venezuela in recent weeks and is also helping Venezuelan migrants in neighboring Colombia and Brazil, ICRC President Peter Maurer said in Geneva. 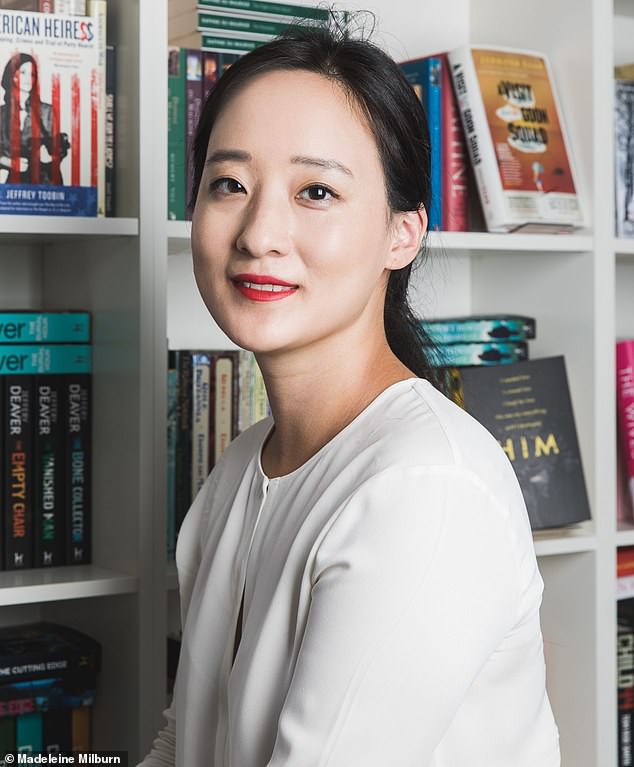 A London mother is sharing the details of her terrifying experience with postpartum psychosis in a new memoir, revealing how her husband […] 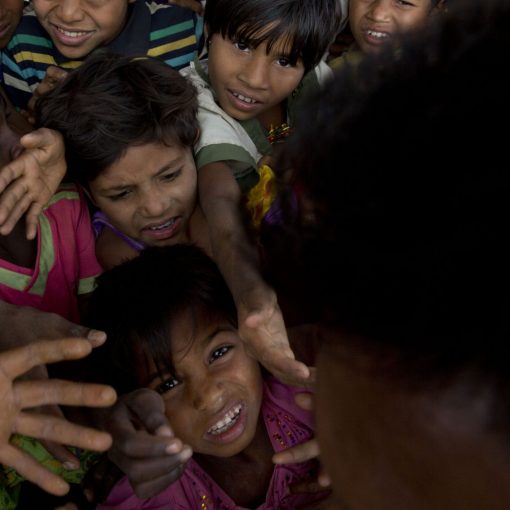 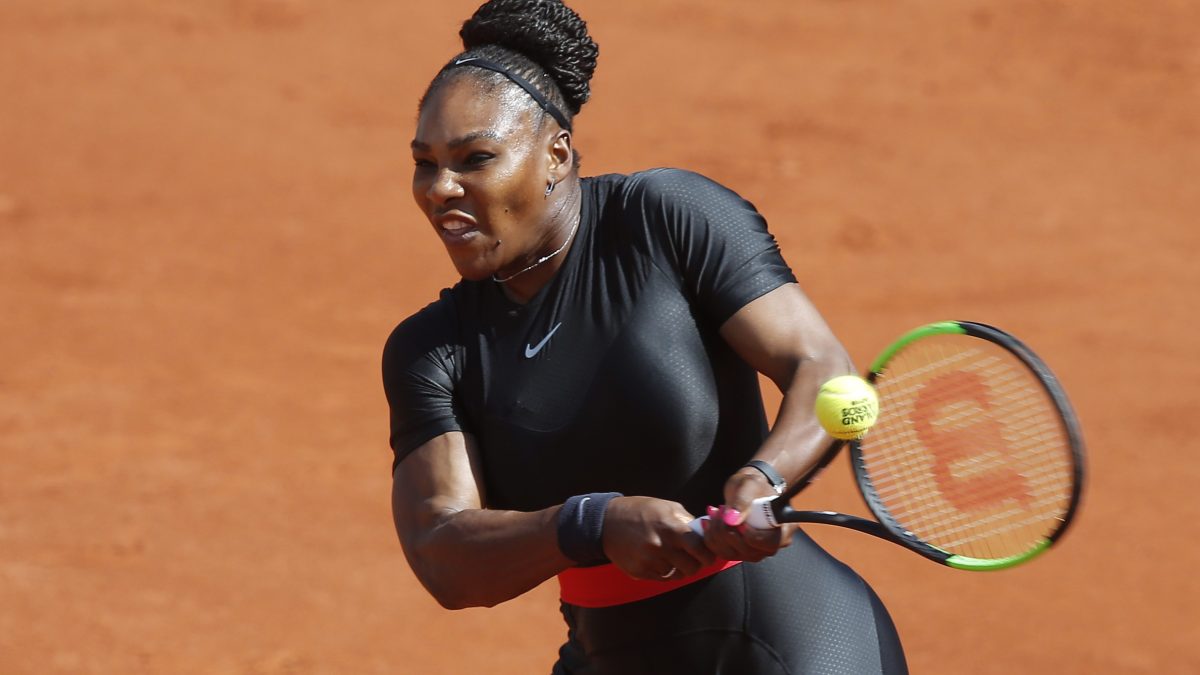 PARIS (AP) — Serena Williams will no longer be allowed to wear her skin-tight black catsuit at the French Open. The French […]