The Venezuelan currency is currently extremely unstable following a severe economic downfall. Venezuela, where dueling presidents reign are causing a political chaos, cash has become so worthless Nicolas Maduro, who is now facing challenges as the country’s interim leader, declared a state of emergency in 2016. That year the inflation rate hit 800 percent. Things have since gone from bad to worse and by 2018 inflation was an estimated 80,000 percent.

What can bolivar buy you now?

Venezuela is currently considered the country with the biggest economic catastrophes in modern history.

Despite having the largest oil reserves in the world, the South American country’s economy has shrunk by 47 percent since the end of 2013.

And although the bolivar, Venezuela’s currency, has increased its worth since last year, the currency is so unstable at the moment, it could rapidly change in less than an hour.

Mr Rawlins photographed everyday food and household items alongside the amount of money it costs to buy them.

One of the pictures, taken by the Reuters photographer, showed a 2.4kg chicken cost 14,6million bolivars (equivalent to £1.74) in the Venezuelan capital of Caracas.

Inflation hit 82,700 percent in July, meaning purchases of basic items such as a bar of soap or sanity products require piles of cash that is often difficult to obtain.

Mr Maduro said the country is a victim of an “economic war” led by political adversaries and added the measure would bring economic stability to the struggling OPEC nation.

And since last year, things has have gone from bad to worse, as Venezuela is in the middle of a political crisis.

On Sunday, a succession of world powers declared they were recognising the opposition leader, Juan Guaidó, as the rightful interim president of Venezuela.

Since 2013, Mr Maduro has held the position as head of state but has now been blamed for the sharp decline in the South American country’s economy.

European countries including the UK, Spain, Austria, Lithuania, Latvia, France, Sweden and Denmark have all recognised Juan Guaidó as interim president of Venezuela.

The support was a coordinated move made after a deadline for Nicolás Maduro to call presidential elections expired.

Mr Maduro later said: “We don’t accept ultimatums from anyone. I refuse to call for elections now – there will be elections in 2024.

“We don’t care what Europe says.” 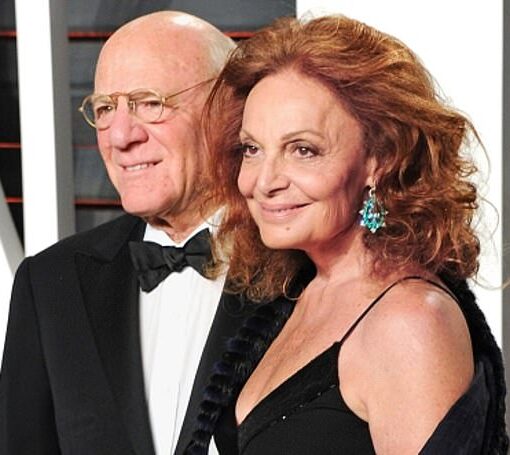 Meet the billionaire behind the £8bn bid for Ladbrokes: He’s a close ally of Murdoch and married to fashion designer Diane von […] 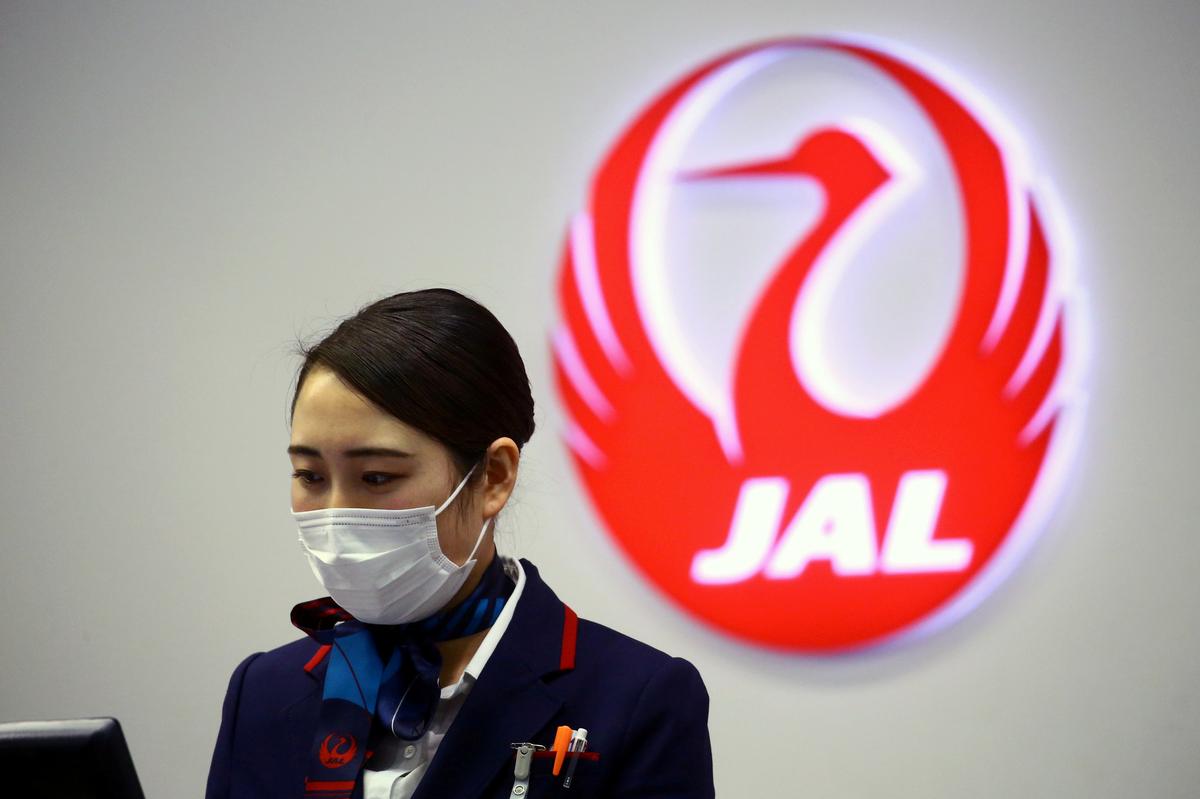 FILE PHOTO: An employee of Japan Airlines (JAL), wearing protective mask following an outbreak of the coronavirus disease (COVID-19), is pictured at […] 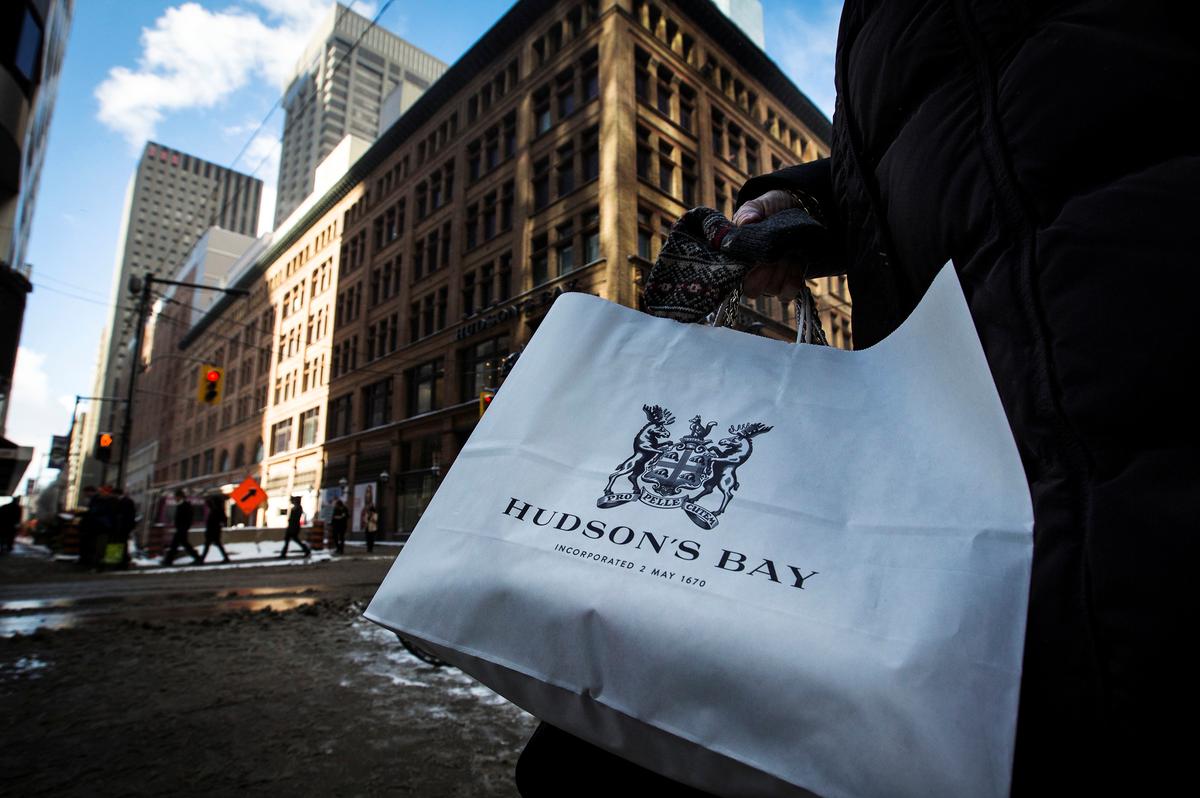