Claude Littner, 69, has been Lord Alan Sugar’s aide on The Apprentice since taking over from Nick Hewer in 2015.

But it seems they may not always have the same opinion as Claude revealed his opinion about 2018 winner, Sian Gabbidon.

Speaking to Express.co.uk at the Cirque du Soleil premiere, the businessman said he’s “unsure” whether Sian will have great success with her swimwear range due to it being a saturated market.

When quizzed on what he thought about last year’s winner, he spilled: “I think she’s very, very good. I think she’s talented.”

Claude continued: “I’m not sure if she’s going to make a success of the business because it’s a crowded market. It’s very, very tough.”

However, the former chief executive of Tottenham Hotspur did believe Sian was a “good winner”.

“And I hope with the help Alan Sugar can give her, and her designs, she can make a go of it. She’s a good winner.”

Claude also let slip a secret about whether he will be joining Lord Sugar and Karren Brady for the next series.

“I’m not allowed to say, but the answer’s yes,” Claude revealed.

Lord Sugar’s advisor admitted he’s enjoying it more now he has found his feet on the BBC One show.

He said: ”I enjoyed it immensely to be honest. I felt much more comfortable in the role because I’ve now done it for a few years as opposed to just doing the interviews.

“It’s a lot of fun. It’s hard work but Alan, Karren and I get on very well, so it’s serious and tough but we have our moments of humour.”

Meanwhile, Sian has been very busy focusing on her brand and revealed last week she has a new head quarters.

The businesswoman uploaded a picture of herself wearing a white high-neck top teamed with beige trousers, standing in a chic office.

She wrote on the post: “First day in our shiny new @sianmariefashion HQ #boss.”

Another commented: “Goals. All the best in your new business adventure. Your great inspiration to others trying to achieve their goals #bossbabe.”

The Apprentice 2019 is expected to return to BBC One later this year. 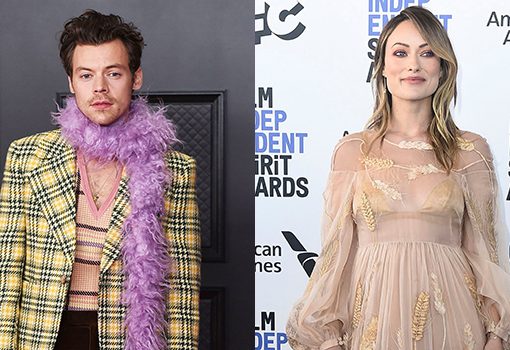 Harry Styles and Olivia Wilde cozied up during a night on the town in London, according to a new report — even […] 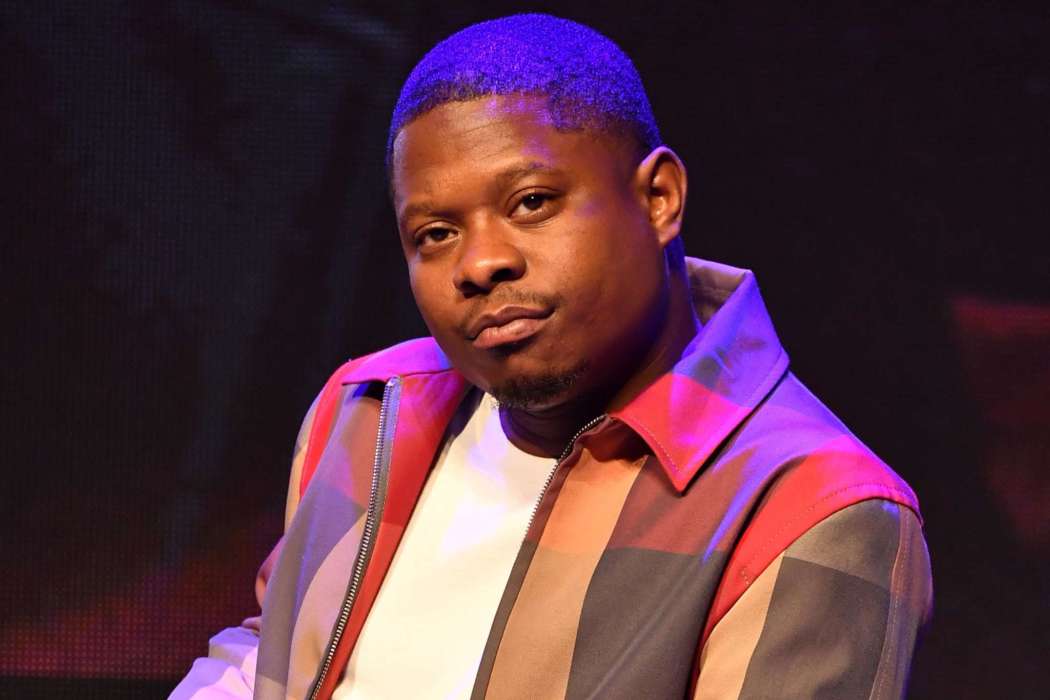 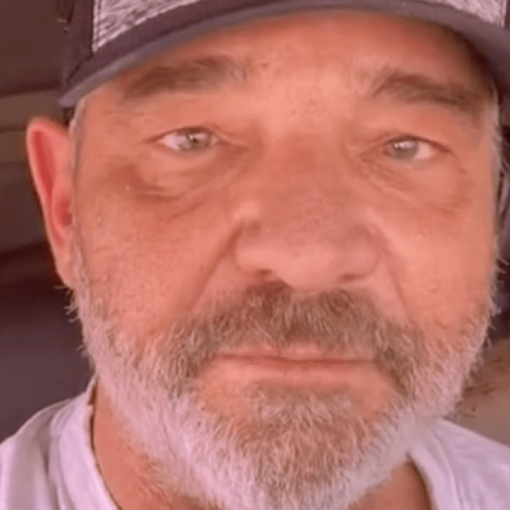 A tragic accident. TikTok star Steven Hull Raley died at the age of 52 when his semitruck crashed in Colby, Kansas, on […] 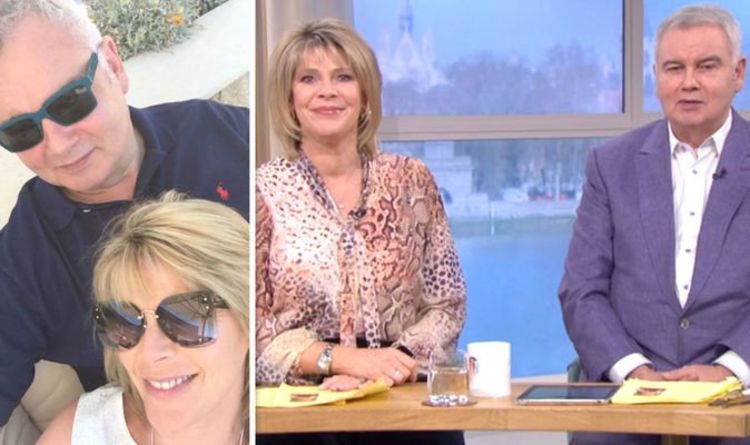