Sam, 55, who is best known for his role in Scrubs, recently became a father to son Weston. A GoFundMe page set up by those close to him said that when he began to suffer from headaches and lost 10lbs, the actor put the symptoms down to being a due to his hectic schedule or work and being a new father. Earlier this month, he decided to consult a doctor when the headaches worsened, at which point he was sent for a CT scan. The scan revealed a mass on Sam’s brain and he was scheduled for surgery the next day.

“Unfortunately the tumour was too intertwined so the surgeons couldn’t remove it,” the fundraising page said.

“By Sunday, Sam and Vanessa were informed the cancer in his brain had metastasised from him lungs. Further scans showed the cancer was also in his liver, spine and jaw.

“In the face of this devastating news, Sam and Vanessa have been incredibly strong and positive,” it said.

“Humour and laughter, which have been a huge art of Sam’s life, will undoubtedly help him with what lies ahead.”

Sam was said to have cheered on the New England Patriots at the Super Bowl 2019 from his hotel room just hours after he received the diagnosis.

“Sam is, simply put, a sweet, kind, generous soul,” the GoFundMe page said. “Though his music and acting, and most of all his friendship, he has blessed all our lives immeasurably.

“Throughout his wonderful life, including his more than 30 years in Los Angeles, Sam has predicted the art of friendship.”

The page said Sam and Vanessa are facing medical, childcare and other expenses and asked for donations to help support the family while he tries to get healthy.

Sam has over 60 acting credits to his name and is also a musician.

He cemented his place in the hearts of Scrubs fans as hapless lawyer Ted Buckland.

The comedy drama also allowed the star to showcase his musical abilities in Ted’s four-piece acapella group, with whom he is also in a real-life band called The Blanks.

Scrubs creator Bill Lawrence shared the fundraiser on Twitter, saying: “This is Sam. He was Ted on Scrubs. He’s a pal.

“Just had his first baby. Get involved if you can. I am.”

“I will of course be getting involved. Please send him your love.” 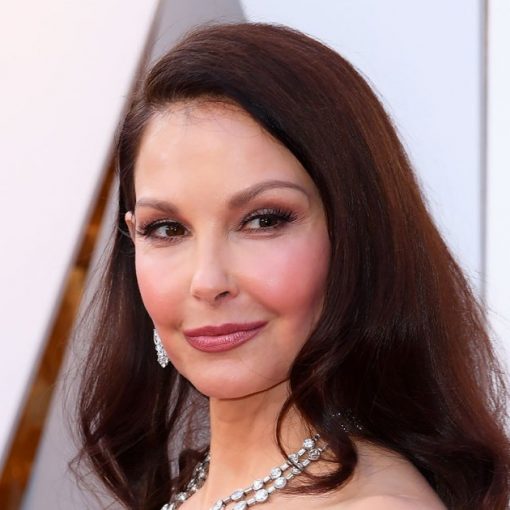 On the mend. Ashley Judd was taken to an ICU trauma ward in South Africa after suffering “massive catastrophic injuries” in an […] 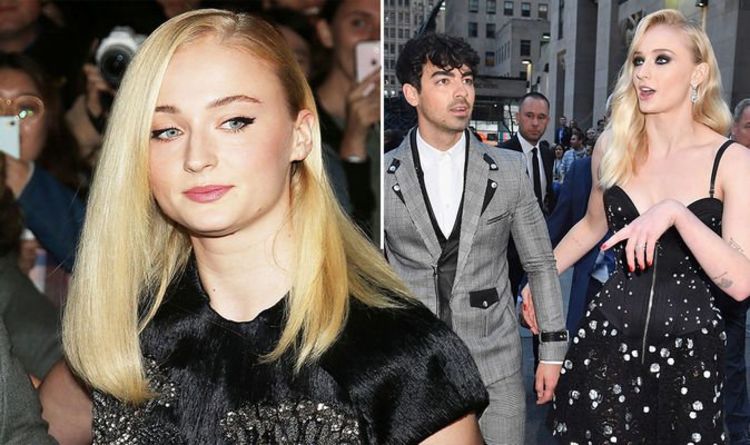 Game Of Thrones beauty Sophie Turner, 23, took to Instagram with her co-star Jessica Chastain, 42, to speak out about a chat […] 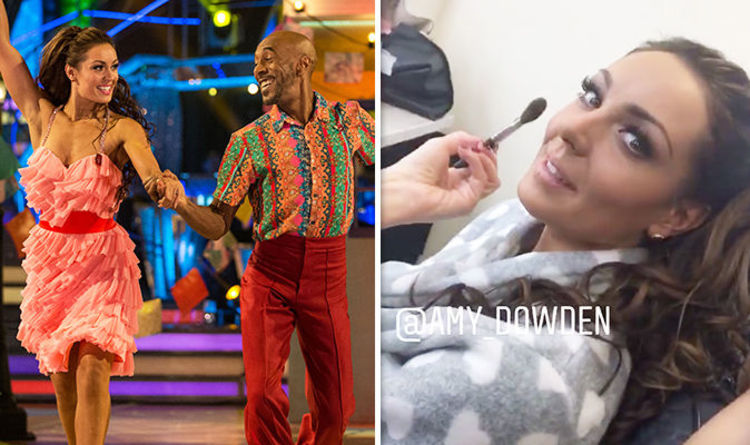 Earlier this week, it was claimed Strictly Come Dancing pair Danny John-Jules and Amy Dowden came to blows during their rehearsals. A […] 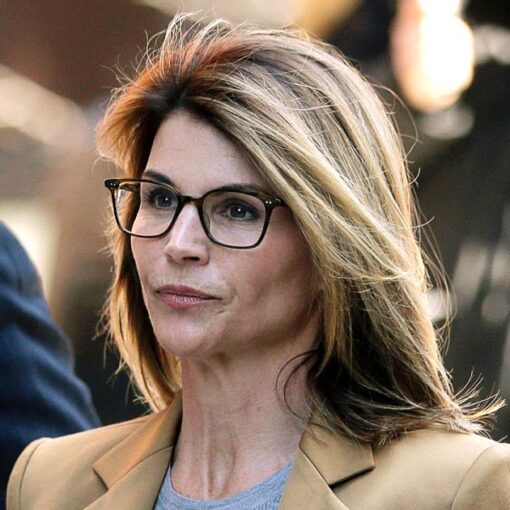 Lori Loughlin Steven Senne/AP/Shutterstock An emotional ordeal. Lori Loughlin and her husband, Mossimo Giannulli, were victims of a home burglary earlier this […]