A new approach for cervical cancer screening set to begin this year in the UK could let women safely wait longer between tests.

Existing forms of screening, sometimes known as the smear or pap test, involve brushing some cells from the neck of the cervix and examining them under a microscope to see if any look precancerous. In the UK, women are advised to have this test every three years from the ages of 25 to 49, and every five years between 50 and 64.

But a different method of testing will be introduced in the UK this year. This method removes some cells in the same way, but these are then tested for the human papillomavirus (HPV). This virus is a common sexually transmitted infection which can cause cervical tumours plus other types of cancer. Samples found to have the virus will then be checked for precancerous cells in the standard way.

In a trial in nearly 600,000 women, Matejka Rebolj at Kings College London and her team found that viral testing with five-yearly checks was more sensitive than more regular screening with the old-style smear test, finding up to 50 per cent more cases of people with precancerous cells.

The new test is being introduced this year, based on early results from the same trial. The UK’s National Screening Committee is currently consulting on whether to also extend the interval between tests to five years for all women who test negative.

Other countries, such as Australia and the Netherlands, have already switched over, while the US does both tests in tandem.

In future, women may be able to opt for taking a sample of cells from their cervix themselves, which would then be sent off for HPV testing. This wouldn’t be possible with the old-style smear test.  “It is probably just a question of time until this is introduced here as well,” says Rebolj. 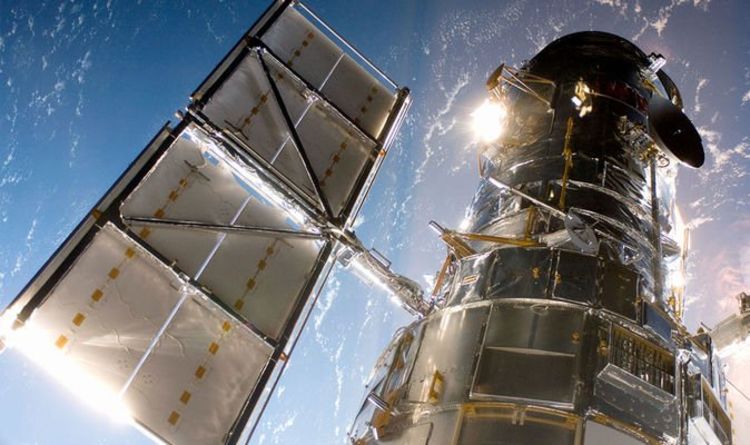 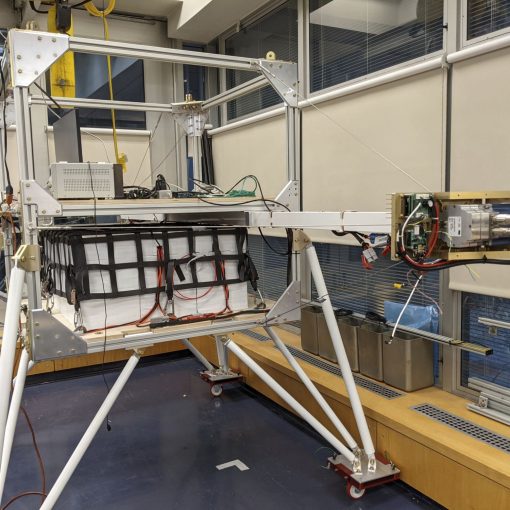 The U.S. must seriously consider the idea of tinkering with the atmosphere to cool a warming Earth and accelerate research into how […] 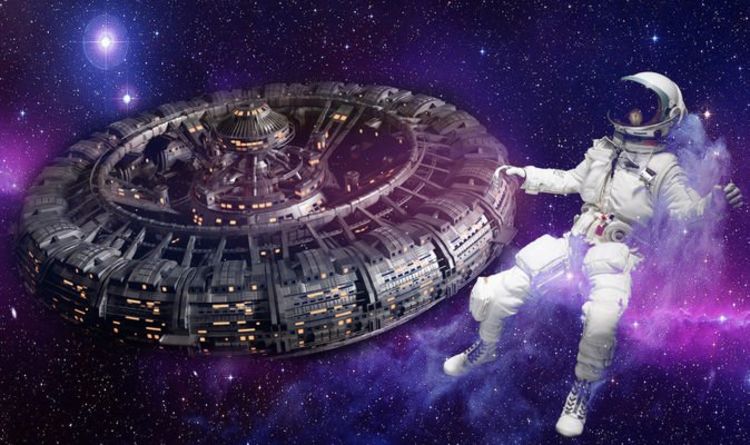 Exactly 50 years after the first man walked on the surface of the Moon, humanity stands on the brink of making another […] 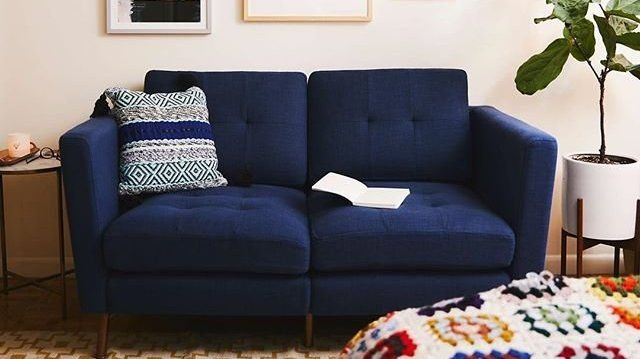 When it comes to your small space, it can sometimes feel like the home decor industry is in this bitter battle against you […]