Experiments on human cells and mice showed the drug dramatically reduces age-related inflammation and other signs of decline as people get older.It could combat many illnesses prevalent among the elderly such as type 2 diabetes, Parkinson’s, arthritis and macular degeneration – the leading cause of blindness.Known as lamivudine, it is sold under the brand name 3TC – and costs as little as 40p. It is taken once a day by those infected with the AIDS causing virus.Treating 26 month-old mice – roughly equivalent to a person of 75 – for as little as two weeks reduced inflammation. And six months of therapy for 20 month-old lab rodents – that simulate humans aged around 60 – also helped stop fat and muscle loss as well as kidney scarring.

Professor John Sedivy, at Brown University in the United States, said: “This holds promise for treating age-associated disorders including Alzheimer’s.

“And not just Alzheimer’s but many other diseases – type 2 diabetes, Parkinson’s, macular degeneration, arthritis, all of these different things. That’s our goal.”

He is now eager to translate the findings to humans. He is already hoping to begin clinical trials of lamivudine for various age-associated conditions such as frailty, Alzheimer’s and arthritis.

Lamivudine was approved by the Food and Drug Administration in 1995 and has been used to treat HIV for decades.

Its pharmacological activity and safety are well established. Patient studies could be streamlined and focused on its effect on age-associated disorders, said Prof Sedivy.

As humans age they become prone to systemic inflammation – a persistent activation of the immune system linked to chronic disorders as well as many cancers.

It reduced inflammation in human cells grown in the lab. In tests on old mice just two weeks of treatment also reversed the damage, reports Nature.

Dubbed ‘jumping genes’, retrotransposons make up a substantial fraction of the human genome and are related to ancient viruses up to 500,000 years old – including HIV.

If left unchecked they can produce DNA copies of themselves that can insert in other parts of a cell’s genome. 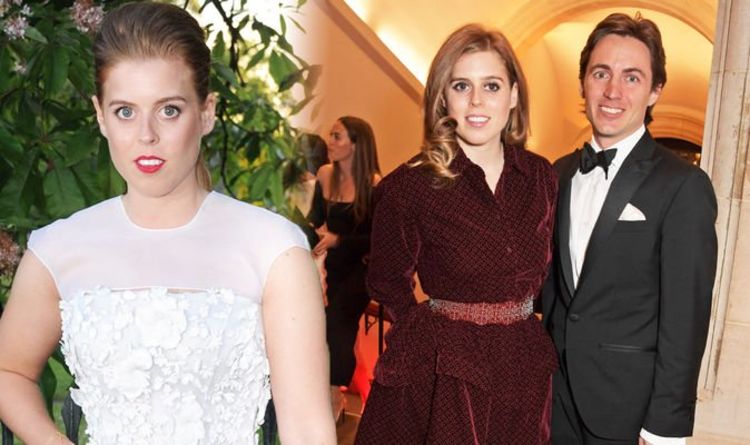 “We should expect a lustrous fabric, dress, rich in detail with possibly rather more colour than you would expect at a royal […] 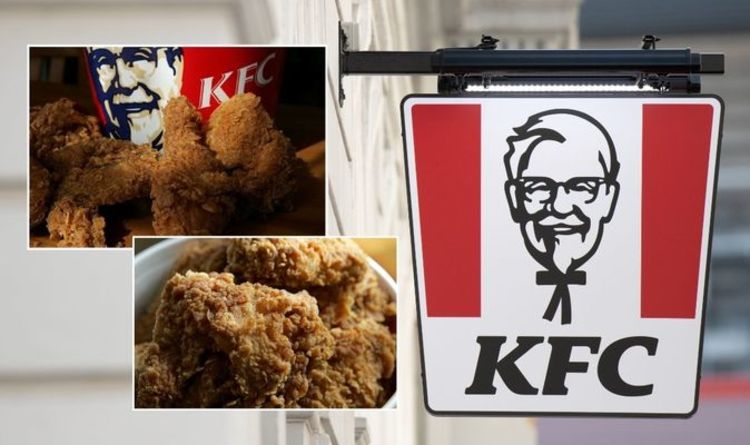 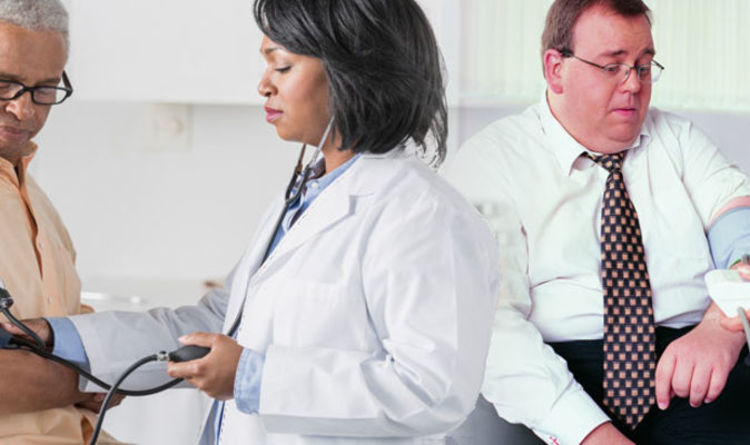 High blood pressure is diagnosed through repeated measurements over the course of several days. These are taken using machines wrapped around the […]

I am a recent college graduate. I came out to my mom as transgender once I got a job, moved in with […]