Shirley and Jeffrey Caldwell don’t fashion themselves professional birdwatchers, but they dabble.

“We just watch out the window, and we have some feeders,” Shirley told NBC News.

But they know enough about birds to notice the cardinal that arrived in their backyard in Erie, Pennsylvania, about a month or so ago was “unusual.”

Two weekends ago, they got their first good look at the strange bird. They snapped some pictures of it through their kitchen window, amazed by what they saw.

“It was really a once in a lifetime thing,” Shirley said. “My first time seeing one and probably my last time.”

The cardinal they saw was half-red and half-tan, the colors split directly down the middle, like two bird halves combined.

There’s a name for this type of creature in the scientific community: a gynandromorph. In layman’s terms, it’s an animal that is half male, half female.

Gynandromorphs have been found among insects, birds, and even chickens, but can’t always be spotted.

Because male and female cardinals look markedly different, the gynandromorphs among them can be easily spotted.

“You get gynandromorphs in species where cell division is pretty simple,” Carol A Butler, who has written multiple books on birds, told NBC News.

Some gynandromorphs, Butler explained, are mosaic, meaning they have patches of one sex in a part of the body part characteristic of the other sex. Others, like the one that landed in the Caldwell’s backyard, are bilateral, and look like their sex is divided by a distinct split down the middle.

That split occurs when something in the process of cell division goes wrong.

Butler said gynandromorphs are extremely rare. “Most people have never seen one other than in a museum.”

“If you were to sample around the gynandromorph’s mid-line, where you have that split, you’re going to get a combination of male and female chromosomes,” Brian D. Peer, an ornithology specialist at Western Illinois University, told NBC News.

Peer and a colleague studied a bilateral gynandromorphic cardinal for more than 40 days a couple years ago.

Because gynandromorphs are so rare, studying them is hard. During the time Peer studied one, he never heard the bird sing or mate, but that doesn’t mean it never did either of those things.

“We only observed it during the winter in the nonbreeding season. As soon as the breeding season started it was forced out by the other territorial individuals,” he said.

Peer said that in studies of captive gynandromorphic birds, they have been able to mate, but the eggs laid by the female that the gynandromorph mated with were sterile.

“Butler advises against calling the birds “intersex,” saying its impossible to compare mutations that occur in bird cells to anything that occurs in humans”

As exciting as it may be to see a gynandromorphic cardinal, Butler said she is also interested in species in which the condition is not as apparent.

“In many species the male and females are the same, so they may be gynandromorphs, but you don’t see it because the physical features aren’t different,” she said. “This means there is no way to know how often gynandromorphs occur.” 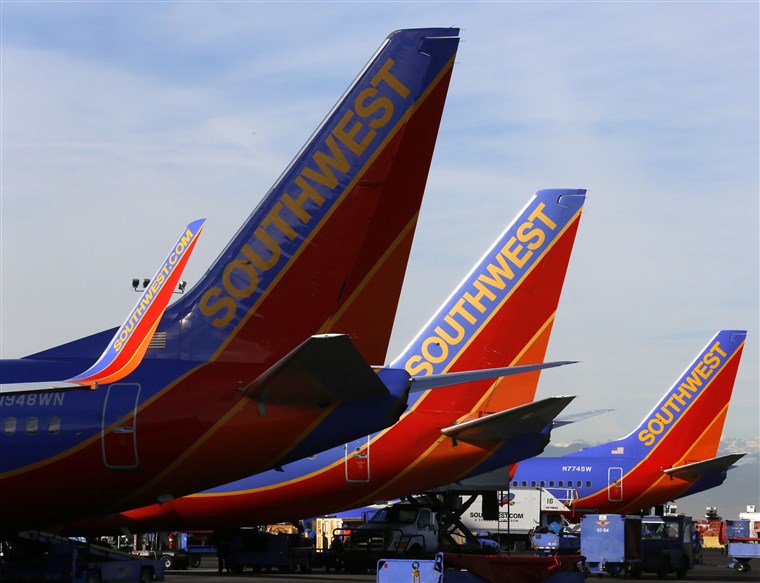 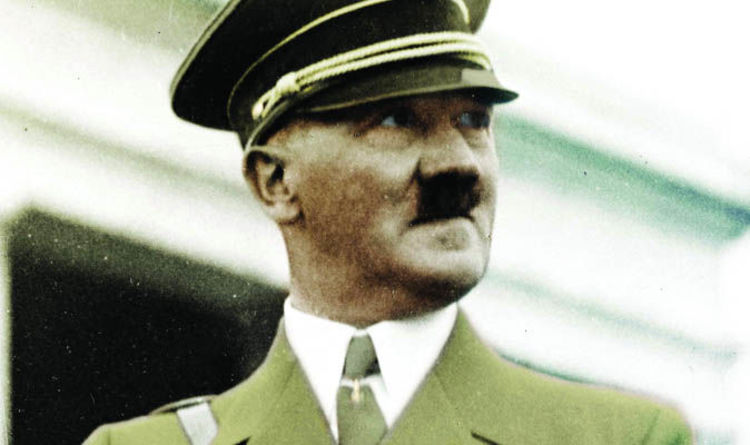 According to the hit list, a welder from Hull and an enemy of the Third Reich known only as “Kenny” would have […] 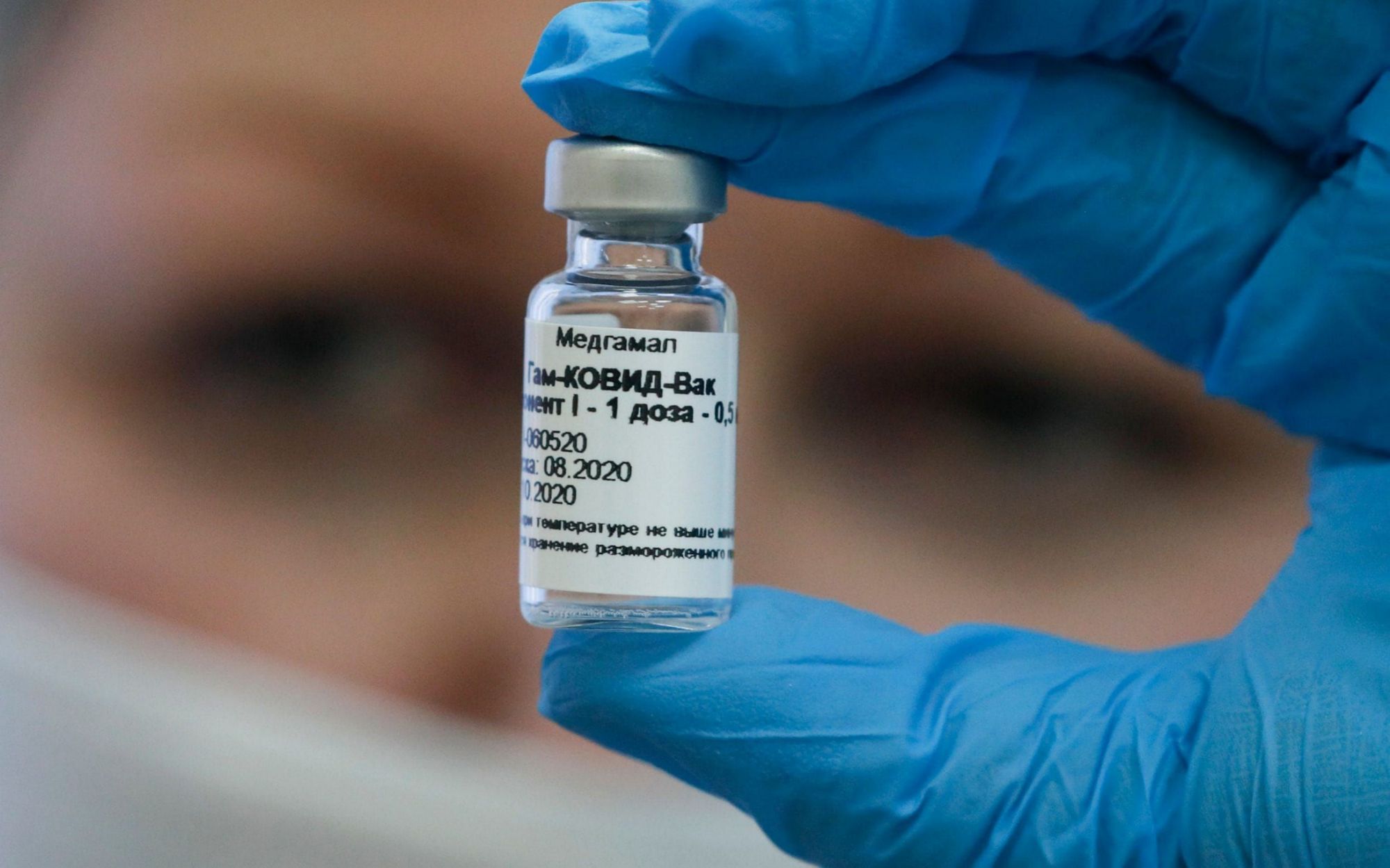 The study, published on Monday by the National Academy of Sciences, claimed the pathogen was a worsening issue in pig farms. The paper […]