The winds of change continue to blow through the Australian men’s cricket team after assistant coach David Saker tendered his resignation on Thursday, effective immediately.

Saker, who had been bowling coach since 2016, served under Darren Lehmann and, following Lehmann’s resignation in the wake of last year’s ball tampering scandal, current coach Justin Langer.

“David and I have had ongoing discussions over the past nine months about his role with the team, and we agreed it’s the right time to head in a different direction in the best interests of the team,” Langer said.

Troy Cooley has been appointed as his replacement for the upcoming ODI series against India and Pakistan and will oversee the bowling group as Australia prepare for the defence of their World Cup title and an Ashes series.

Australia head to India for two Twenty20 internationals later this month before playing a five-game ODI series against the No 2-ranked India in March.

Langer’s side then travel to the UAE for another five-match ODI series, against Pakistan, before heading to the UK for the start of the World Cup at the end of May and a Test series against England in August.

“In discussions with David about the needs of the team, and the unprecedented schedule ahead, it became clear to both of us that this was the right time for David to step away,” Cricket Australia’s high performance manager Belinda Clark said.

“We will provide further information on the coaching structure surrounding the World Cup and Ashes in due course.”

Saker, who enjoyed success with the England men’s team and Victoria, was involved in the development of Australia’s current crop of fast bowlers, spearheaded by Pat Cummins, Mitchell Starc and Josh Hazelwood.

He said he had enjoyed his time with the team over the past three season and is now looking forward to a new coaching role.

Vast majority of Spanish clubs approve huge deal with private equity firm CVC that could be worth up to £2.3billion… but Barcelona […]

Jesus starts! But Benjamin Mendy is given a rest, with Angelino coming in on the left. David Silva can stand down, too, […] 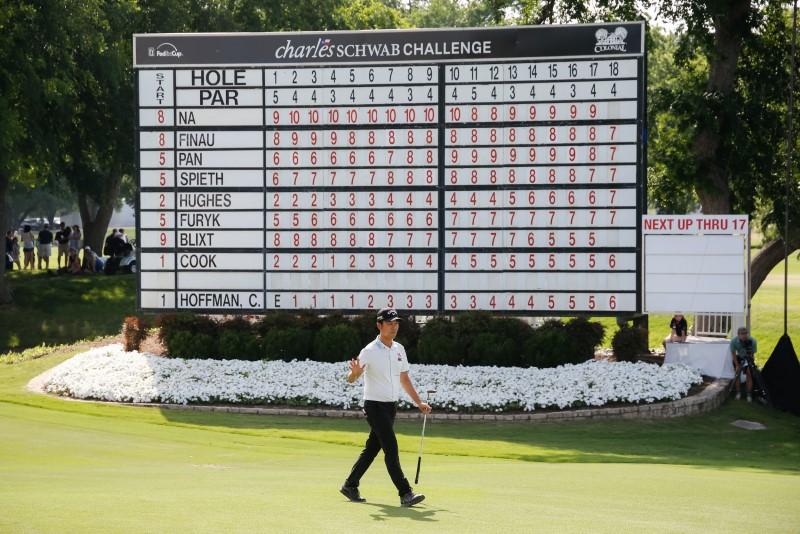 “Gareth Southgate, the whole of England is with you!” Is it, though? As Southgate prepares to send his injury-free, defensively unbreached, quietly […]