Throw the word “hybrid” out there, and most people will probably picture a Prius. That’s understandable — the Prius was one of the first gasoline-electric vehicles to hit the market, and has since gone on to be the world’s best-selling hybrid car.

But some people don’t want a Prius. I can’t blame them — it’s ugly, and tends to carry a reputation of being driven by people who like to go slow in the fast lane. Enter the 2019 Hyundai Ioniq Hybrid, then, a car that’ll do everything the Prius can do, and in some cases, do it better.

A spark of performance

Under the Ioniq’s hood is a 1.6-liter, four-cylinder engine that combines forces with a 32-kilowatt (43-horsepower) electric motor. The Ioniq may only have 139 total system horsepower, but thanks to the powertrain’s combined 195 pound-feet of torque, along with a relatively light curb weight of just over 3,000 pounds, the hybrid hatchback is no slouch while accelerating up highway onramps or steep grades. It’s no performance car by any stretch of the imagination, but it never feels underpowered, either.

Power is sent to the front wheels via a six-speed, dual-clutch gearbox — a nice change of pace from the continuously variable transmissions you usually find in compact hybrids. The transmission does a good job of fading into the background, but the Ioniq can sometimes feel jerky when accelerating from a stop. The Ioniq even has steering wheel-mounted paddle shifters, though they’re hardly engaging — best to leave these alone.

Once you’re moving along, Hyundai’s hybrid impresses with a smooth ride. The Ioniq uses a MacPherson strut front and multilink rear suspension, which is aided by tires with some seriously thick sidewalls. My test car rolls on 15-inch wheels wrapped in 195/65-series rubber, which is great at muting road noise and minor surface irregularities. Thick sidewalls can sometimes mean slow handling reflexes, but the Ioniq’s relatively low weight makes it feel reasonably spry. The Ioniq’s direct, accurate steering also goes a long way in making this car fun to drive. Thankfully, the Ioniq offers smooth braking response, too — free from the regenerative lurch that plagues some hybrids.

Of course, the Ioniq’s biggest boon is its fuel economy; it’s the most efficient non-plug-in vehicle available in the US, with an EPA rating of up to 58 miles per gallon combined for the base Blue model. Because of their extra features and weight, the higher SEL and Limited trims are estimated to return 55 mpg combined, which is still seriously impressive. However, after 488 miles of testing an Ioniq SEL, the best I was able to achieve was only 47.8 mpg.

Unlike the Toyota Prius, which seems to have gotten weirder and uglier with each generation, the Ioniq just looks like a regular car. The Ioniq isn’t a bad-looking machine at all, but it’s sort of boring. Some people like the Prius, for better or worse, because it stands out. The Ioniq, meanwhile, will much easier be lost in a crowded parking lot. If you’re looking for a middle-ground hybrid design, the Honda Insight is a safe and attractive bet.

The Hyundai’s interior is pretty forgettable as well. Cheap plastics do the cabin no favors, but at least the cockpit is comfortable, spacious and quiet. Thanks to a 1.56 kilowatt-hour, lithium-ion battery under the rear seats, cargo space out back is a respectable 26.5 cubic feet — spitting distance within the Prius’ 27.4 cubic feet.

On the tech front, the Ioniq comes well-equipped with Apple CarPlay and Android Auto, plus HD and satellite radio on a 7-inch touchscreen. Hyundai’s infotainment systems are consistently intuitive and easy to use, and in the Ioniq, it’s business as usual.

My SEL tester is a step up from the base Blue trim, and adds a sharp 7-inch LCD instrument cluster, along with driver-assistance features such as automatic emergency braking with pedestrian detection, adaptive cruise control that works down to 5 miles per hour, lane-keep assist, blind-spot monitoring, rear cross-traffic alert and driver attention warning. If you want things like an Infinity premium audio system, embedded navigation, an 8-inch touchscreen or wireless smartphone charging, you have to step up to the Limited.

The top-end Limited trim, however, gets you all the aforementioned features, as well as a sunroof, automatic high-beams, HID headlights, leather upholstery and an auto-dimming rearview mirror with a HomeLink transceiver. On top of that, I’d splurge for the Ultimate Package, which gets you a memory driver’s seat, rear-seat HVAC vents and a cargo cover. Fully loaded, the Ioniq totals to $31,670 out the door.

With its great fuel economy, respectable driving dynamics and competitive pricing, the Ioniq makes quite a case for itself. That it does so without all the weird Prius looks and stigma makes it all the more attractive. 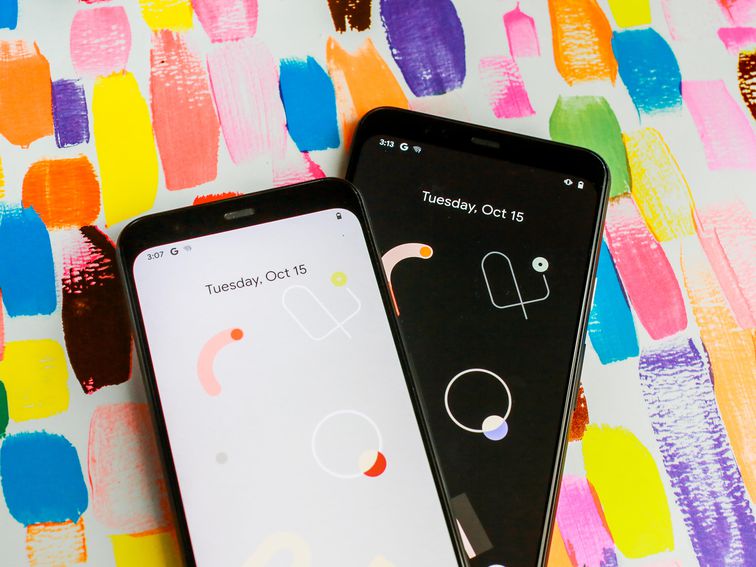 This article is part of the On Tech newsletter. You can sign up here to receive it weekdays. Facebook’s new “Supreme Court” […] 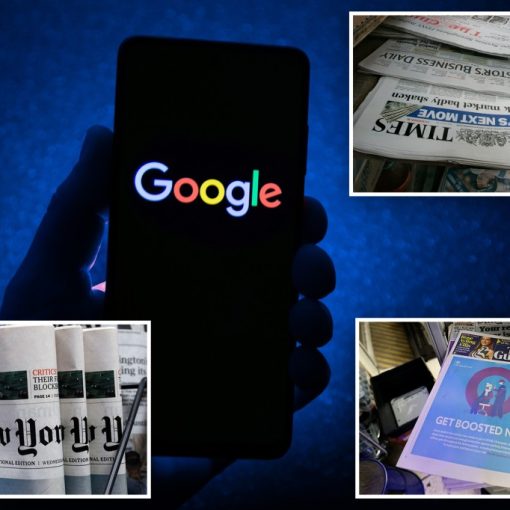 Google was hit with an antitrust complaint from a coalition of publishers in the European Union on Friday, who argued that the […]