There’s no substitute for growth. If there’s any lesson to learn from 2018, that’s probably the biggest one.

Growth Strong Out Of The Gate

Investors came into the year riding big technology companies with major growth stories. These champions of innovation, often known by the acronym “FANG,” included the likes of Silicon Valley giants Facebook (FB), Amazon (AMZN) and Netflix (NFLX). They rebounded quickly from January’s gut-wrenching selloffs and proceeded to make new highs, undaunted by higher interest rates and a spike in oil prices. One by one, they crumbled later in the year, as their growth stories came apart. Then, and only then, did the broader market roll over.

Facebook was a case in point. The social media network stumbled early on during the Cambridge Analytica data breach, only to claw back to new highs. The real fatal blow came three months later, in July, when it became undeniable that traffic had slowed. Netflix (NFLX) ran into a similar wall around the same time, apparently reaching maximum saturation on its U.S. market share.

Investors can learn from these drops because they illustrate how investors think about “growth” stocks. They want exciting, innovating companies that are taking over the world. While company profit margins and earnings matter, the real story is simple, raw expansion. Are users signing up for their platform in droves? Is their product the next huge thing? Do these companies hitch clients’ portfolios to the future, or are they yesterday’s news?

Unfortunately for growth stocks, the weakness spread as 2018 wore on. Semiconductors, the backbone of technology, were running at their quickest rate pace since early in the decade. Then suppliers like Applied Materials (AMAT) and Lam Research (LRCX) stumbled, followed by better-known players like Nvidia (NVDA) and Advanced Micro Devices (AMD). Months after the shares broke down, company news reports confirmed the slowdown.

This is a double lesson for investors looking to understand the market. First, it shows how the market tends to anticipate news before it’s announced. Second, it’s an example of how certain forward-looking companies, like suppliers, can provide clues about the direction of industry peers in their broader groups.

Just how important are tariffs?

Additional factors that cannot be ignored — the 800-pound gorilla in the room — are tariffs and China. On the one hand, tariffs in China were important and earned some media attention. On the other hand, they shouldn’t be overemphasized.

After all, President Trump didn’t cause Facebook or Netflix to run out of potential users. The White House didn’t make Amazon miss its revenue number or prevent Alphabet (GOOGL) from monetizing key projects like YouTube. These disappointments all happened at the company level and had little to do with global politics.

Tariffs obviously matter in other ways. They hurt industrial firms trying to grow in Asia. That was especially true for Boeing (BA) and Caterpillar (CAT). Others, like Stanley Black & Decker, Inc. (SWK) and various retailers, got squeezed by higher costs. Many plunged even when their earnings beat estimates. This illustrates another key lesson: Investors hate uncertainty.

A big surprise for the year was how little the economy seemed to matter. The U.S. saw some of the best employment numbers in half a century, especially jobless claims and unemployment. Job openings outpaced people seeking work. Gross domestic product expanded more than 4% for the first time in years. Domestic manufacturing and oil production surged.

The trouble is, none of those developments clearly translate into growth for companies in the stock market. Despite a growing economy, traditional investments, like retail, haven’t recovered from this year’s mass store closures. Housing is still moribund. Energy stocks face lower prices and heavy debt loads. Industrial activity has been strong, but tariffs are a worry. Some forecasting models indicate that the best of the economy’s performance may be in the rear-view mirror. Throw in higher interest rates, and investors see prospects for growth dimming. Again, perceptions of the future matter more than reality in the present.

But don’t think the growth story is over. The best thing about capitalism is that there are always successful innovators.

Some have already surfaced in technology — especially in the cloud-computing space. Atlassian (TEAM), Twilio (TWLO) and Tableau Software (DATA), for instance, still have big gains for the year amid strong quarterly numbers. New products are also fueling growth at drugmakers Merck (MRK) and Eli Lilly (LLY).

Other disruptors will surely emerge — especially via initial public offerings. They may not be well-known or recognized at first, but investors might spot them by their behavior. Watch for stocks making new highs or beating consensus estimates. Pay attention when analysts scramble to initiate coverage or companies get added to indexes. These are some ways to discover firms expanding quickly.

There’s just no substitute for growth. It might have stumbled for now, but it will return. 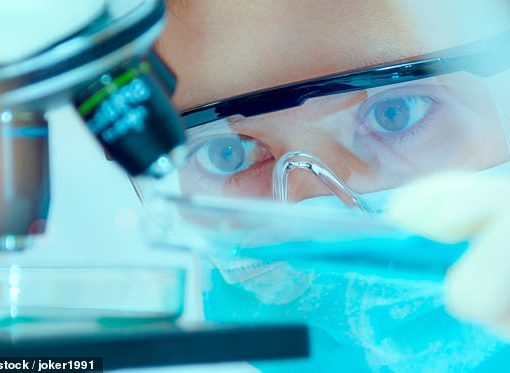 ‘Transformative’ is the word Huw Jones uses to describe the recent £11million fundraising by Evgen Pharma. ‘It allows us to accelerate some […] 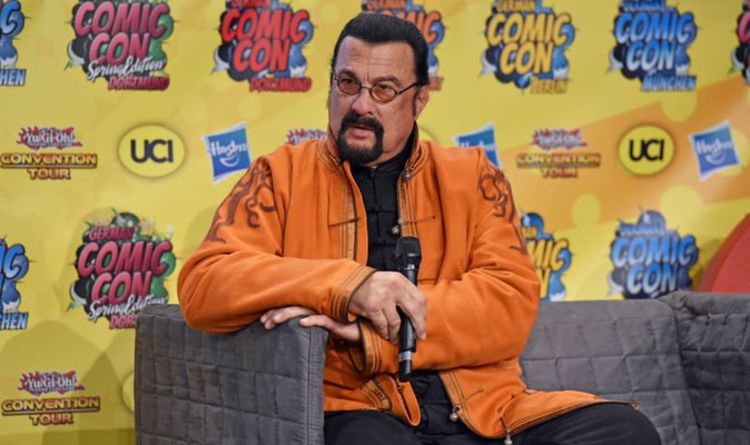 The Under Siege and Above The Law actor used his social media accounts to push Bitcoiin2Gen and encourage investment. SEC investigators say […]

The company, which has 900 pubs across the country has announced that it will pass the tax benefit to its customers starting […] 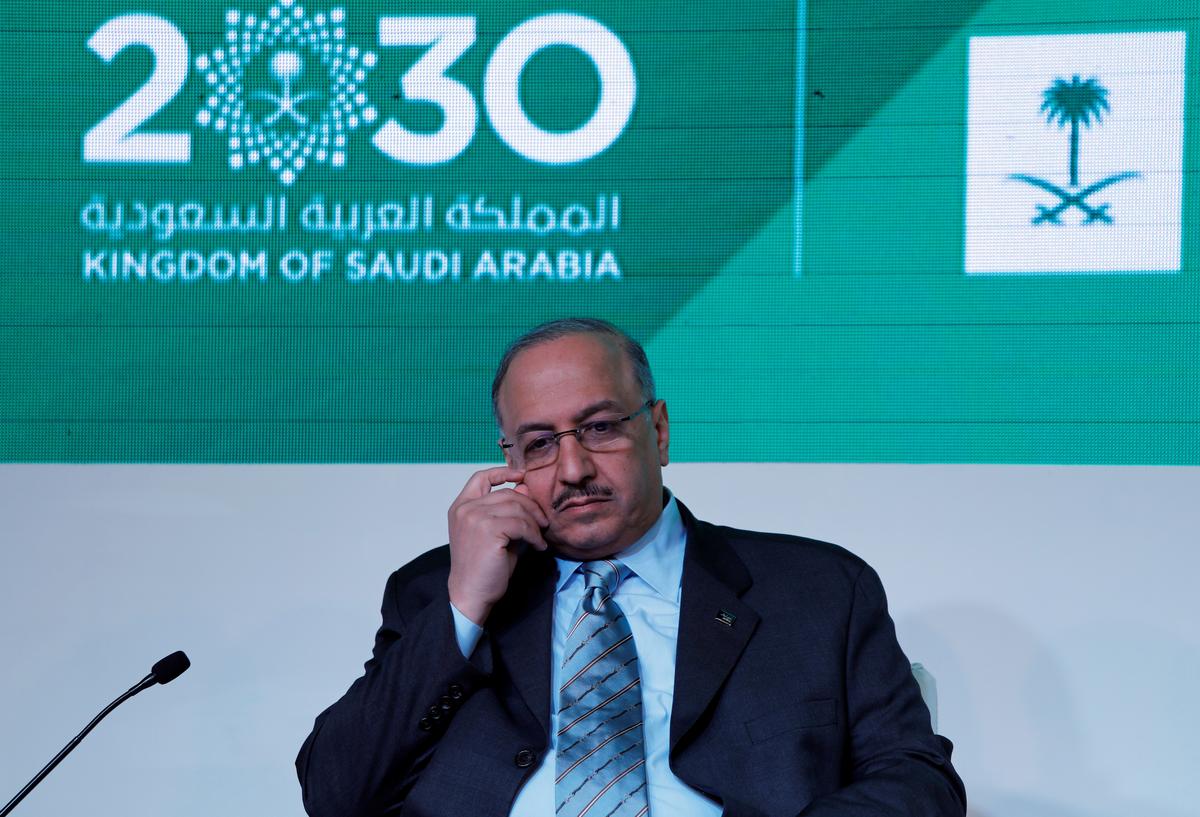