THE ancestor of all life on Earth probably preferred moderate temperatures, not scorching heat as some biologists believe. The finding could shed light on where such early organisms lived, but only if it is confirmed.

Everything alive today can be traced back to the last universal common ancestor (LUCA), a single-celled organism that appeared early in Earth’s history. LUCA emerged at least 3.9 billion years ago, and relatively soon after split into two groups called bacteria and archaea, which today make up the majority of …

Scientists have been using quantum theory for almost a century now, but embarrassingly they still don’t know what it means. An informal […] 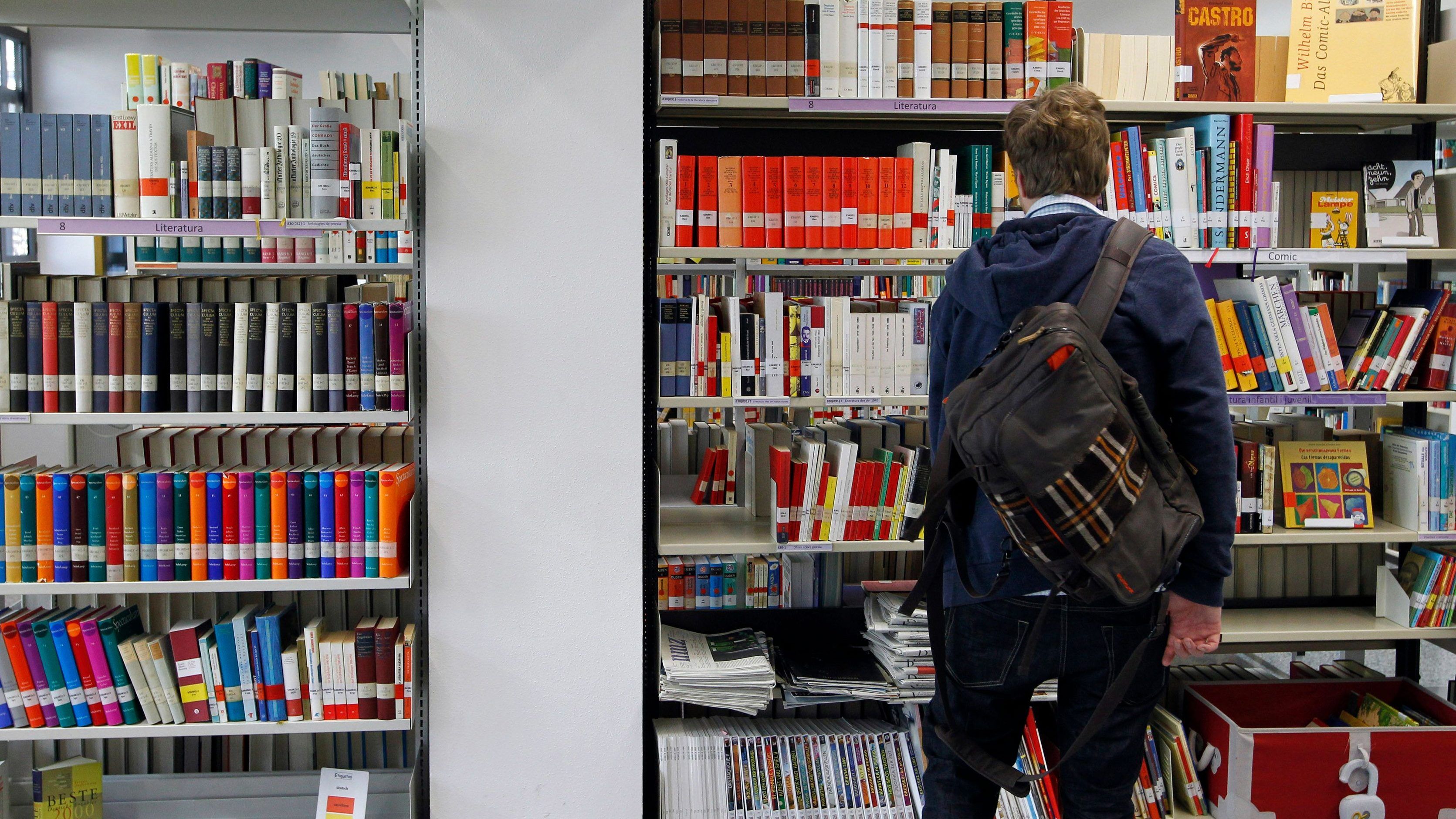 Competition drives innovation, but not usually at exactly 284 mph. Students from the Technical University of Munich set a speed record yesterday […] 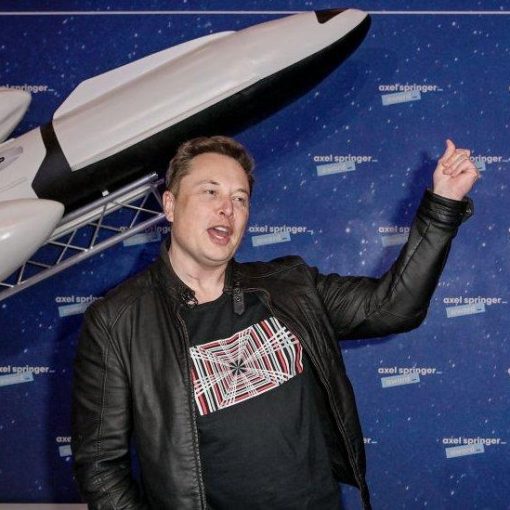 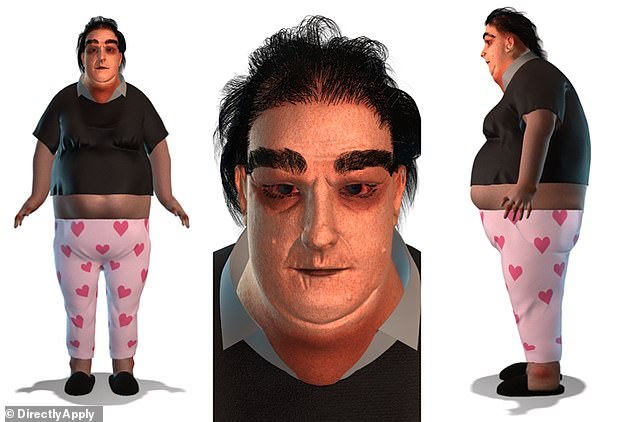