Scientists just discovered a gigantic subterranean hole in the world’s most important glacier, causing them to worry the ice sheet is melting faster than expected and could cause a dangerous rise in global sea levels.

NASA scientists found the enormous cavern beneath Thwaites Glacier, the largest outflow channel of the West Antarctic Ice Sheet. The hole is 1,000 feet deep and about two-thirds the size of Manhattan, big enough to have once held 14 billion tons of now-melted ice, according to a study published Jan. 30 in the journal Science Advances.

“The Antarctic Ice Sheet is changing rapidly and contributing notably to global sea level rise,” the study said. “The Amundsen Sea Embayment (ASE) sector of West Antarctica is a dominant contributor to sea level rise at present and for decades to come. Thwaites Glacier accounts for one-third of the mass loss from the ASE.”

Scientists discovered the hole thanks to Italian and German satellites, as well as NASA’s Operation IceBridge, a program that since 2010 has used ice-penetrating radar aboard aircraft flying over Antarctica to study connections between polar regions and global climate. Researchers believe most of the ice that once sat in the cavity melted within just the last three years.

“We have suspected for years that Thwaites was not tightly attached to the bedrock beneath it,” said Eric Rignot, one of the study’s authors and a scientist at NASA’s Jet Propulsion Laboratory. “Thanks to a new generation of satellites, we can finally see the detail.”

The above graph provided by NASA shows the changes in surface height between 2011 and 2017 at Thwaites’ grounding line, where the glacier lifts off its bed and starts floating on seawater. The sinking areas are shown in red and rising areas in blue. NASA’s study found that the ice shelf in that area melted at an alarming rate of more than 650 feet per year between 2014 and 2017.

Thwaites, about the size of Florida, is currently responsible for about 4 percent of global sea level rise, making it one of the most dangerous glaciers in the world, according to scientists. NASA said sea levels could rise by 2 additional feet if the glacier collapses, which studies predict could happen in 50 to 100 years. The Thwaites Glacier also slows the melting of other glaciers, which could raise sea levels an additional 8 feet if they melted. Such increases threaten flooding in coastal cities around the world, including the East Coast of the United States.

A separate study published last summer in the journal Nature said at the time that the ice sheet was losing more than 240 billion tons of ice every year, a rate faster than any previously recorded time. But the new NASA-led study reveals that previous numerical models of ice sheets that used a fixed shape to represent a cavity likely underestimated how fast Thwaites is losing ice.

“[The size of] a cavity under a glacier plays an important role in melting,” said Pietro Milillo, the study’s lead author. “As more heat and water get under the glacier, it melts faster.”

The cavity discovery comes as scientists across the world prepare for the International Thwaites Glacier Collaboration, a five-year research initiative that will use robots and ocean weather stations to collect data about glacial ice and surrounding water. Fieldwork for the initiative will begin this summer. 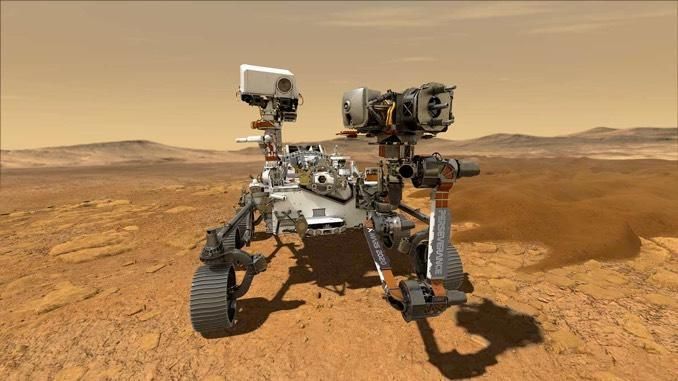 Possible trouble with an oxygen sensor has prompted NASA and United Launch Alliance to delay launch of the agency’s $2.4 billion Perseverance […] 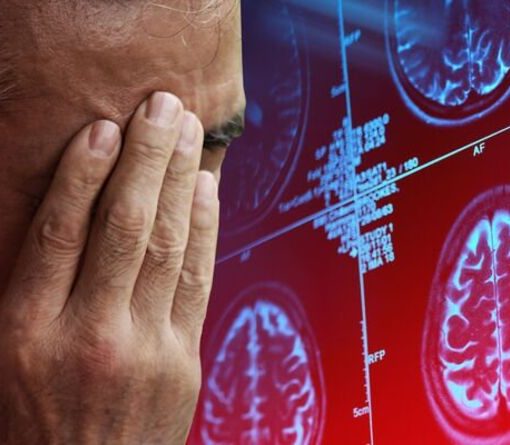 Scientists have developed a new technology that will offer doctors and neurosurgeons an unprecedented glimpse into the individual brain cells of patients. […] 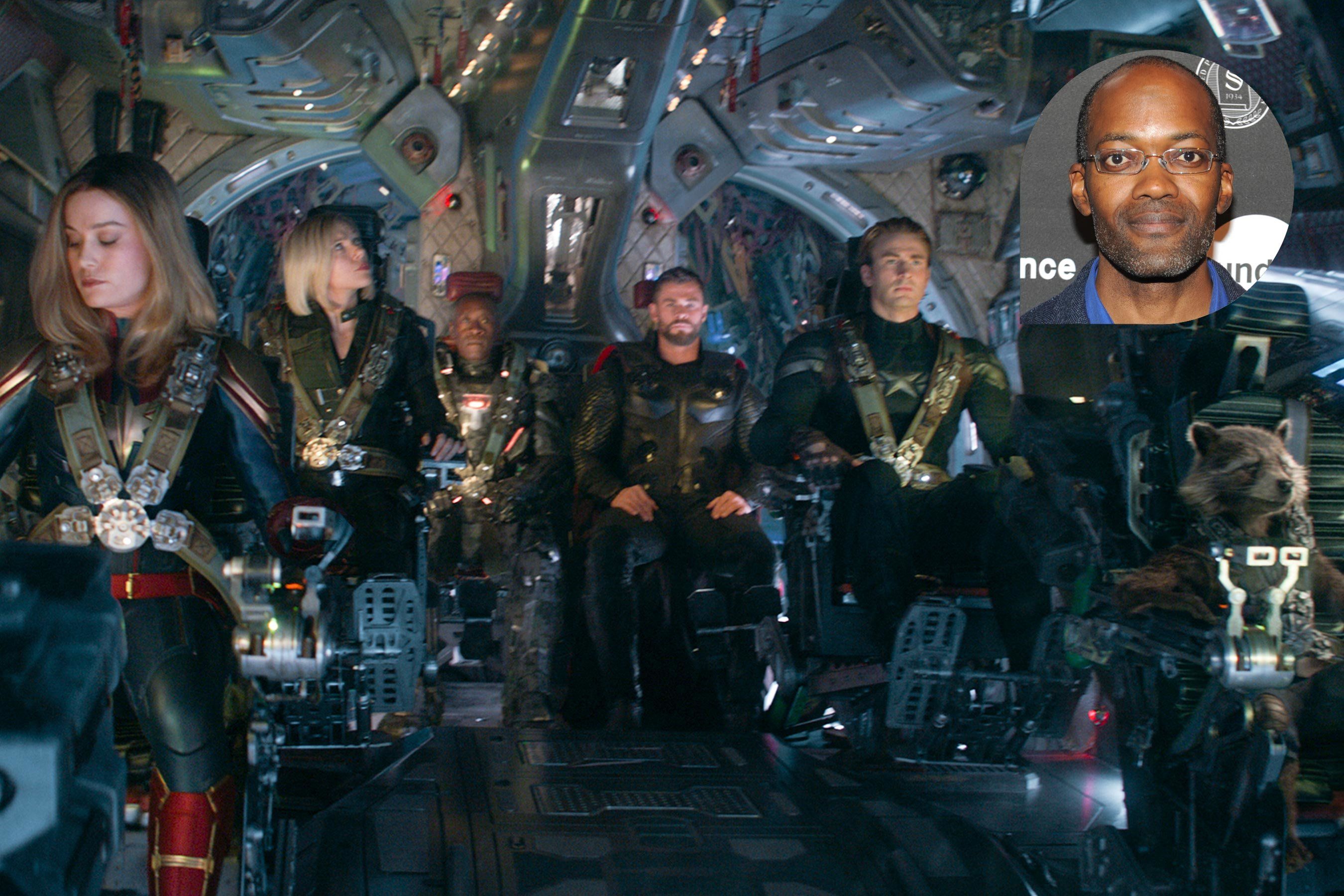 Sleeping with the fishesPete Oxford/Minden Pictures/FLPA RM By Sam Wong Birds do it, bees do it, even enervated fleas do it. Sleep […]