Gurley underwent his season-ending physical exam on Tuesday but wasn’t interested in discussing any details. A team official shadowed Gurley and told reporters the running back was not available for comment as the Rams cleaned out their lockers in Thousand Oaks, Calif.

—You can call Tom Brady a six-time Super Bowl champion. Just don’t call the New England Patriots quarterback the “G.O.A.T.” He doesn’t like it.

“It makes me cringe,” Brady said on ABC’s “Good Morning America” after show host and former NFL star Michael Strahan said he thought the Patriots star was the greatest of all time.

—The San Francisco 49ers are not expected to waive their territorial rights to the city, NFL Network reported, meaning the Oakland Raiders won’t be permitted to share Oracle Park with the San Francisco Giants in 2019.

Reports on Sunday said the Raiders had a deal with the Giants to play at their stadium, formerly known as AT&T Park before a recent name change, but the plan required approval by the 49ers and the NFL.

The news of the 49ers’ disapproval comes hours after San Francisco Mayor London Breed told KTVU, “As far as I’m concerned, the Oakland Raiders should play in Oakland.”

—Hundreds of thousands of fans lined the streets of downtown Boston to celebrate the Patriots’ sixth Super Bowl championship.

—Carolina Panthers tight end Greg Olsen told reporters he intends to get his right foot healthy and continue playing in 2019.

Olsen, who turns 34 in March, also said he wouldn’t close the door on broadcasting opportunities, but his focus is on playing next season.

—Law enforcement officials in Florida told TMZ and ESPN that Pittsburgh Steelers wide receiver Antonio Brown was involved in a domestic incident last month but was not arrested.

Brown’s lawyer, Darren Heitner, said in a statement to ESPN: “The allegations are baseless and false.”

—The Washington Redskins and running back Adrian Peterson have held preliminary talks about his return to the team next season, ESPN reported.

Peterson told TMZ Sports last week that he would be “playing next year for sure” and wanted to play two to three more seasons.

The 12-year veteran will turn 34 next month. He signed a one year-deal with Washington last August and is scheduled to become an unrestricted free agent next month. Peterson started all 16 games in the just-concluded season and ran for 1,042 yards.

—Atlanta Falcons cornerback Robert Alford announced on Twitter that he has been released by the club.

Alford, 30, had two seasons remaining on a four-year, $38 million contract, which will leave $1.2 million in dead money while saving the Falcons $7.9 million on the cap in 2019.

—The New York Jets released starting center Spencer Long, a day before he was due a $3 million roster bonus.

Per reports, the team could bring Long back at a lower price in the future. The 28-year-old’s release — less than a year after he signed a four-year, $27.4 million deal in free agency — saves the team $6.5 million against the cap in 2019.

— New Orleans Saints defensive end Marcus Davenport announced on Twitter that he had surgery to repair an unspecified injury. He also posted a photo of himself in a hospital bed with a bandaged right foot.

Davenport, 22, missed three games in November with a right big toe injury, but he played the final six games of the season and both playoff games.

—The Miami Dolphins gave new coach Brian Flores a guaranteed five-year deal, the only one out of eight new NFL head coaches to get one, ESPN first reported.

Flores got the guaranteed five years despite being a first-time head coach, like his predecessor in Miami, Adam Gase. Miami fired Gase after just three years.

—Jack Del Rio will not be the Cincinnati Bengals’ defensive coordinator after both sides decided it would not be a perfect fit, according to an NFL Network report.

—The San Francisco 49ers are hiring former Texans assistant Wes Welker as their wide receivers coach, according to multiple reports. 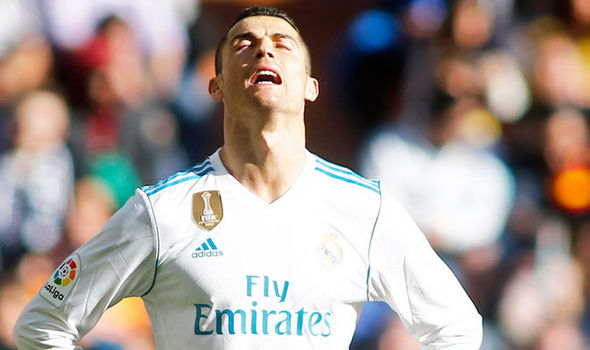 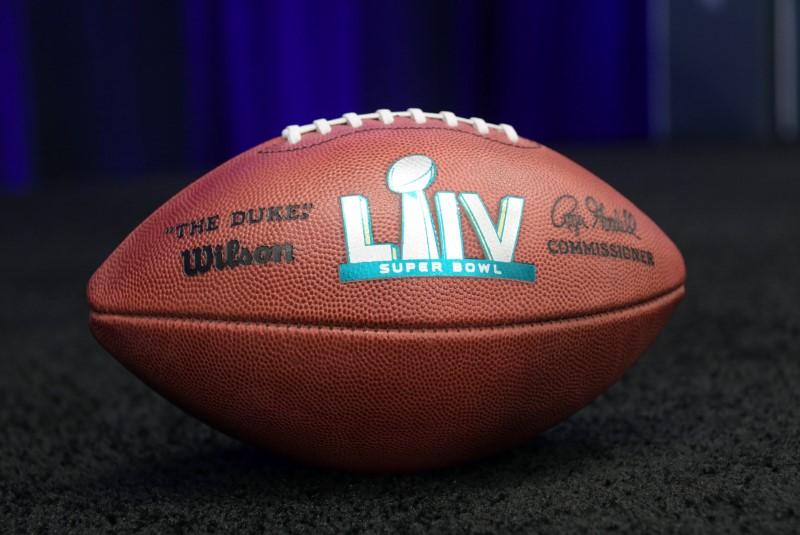 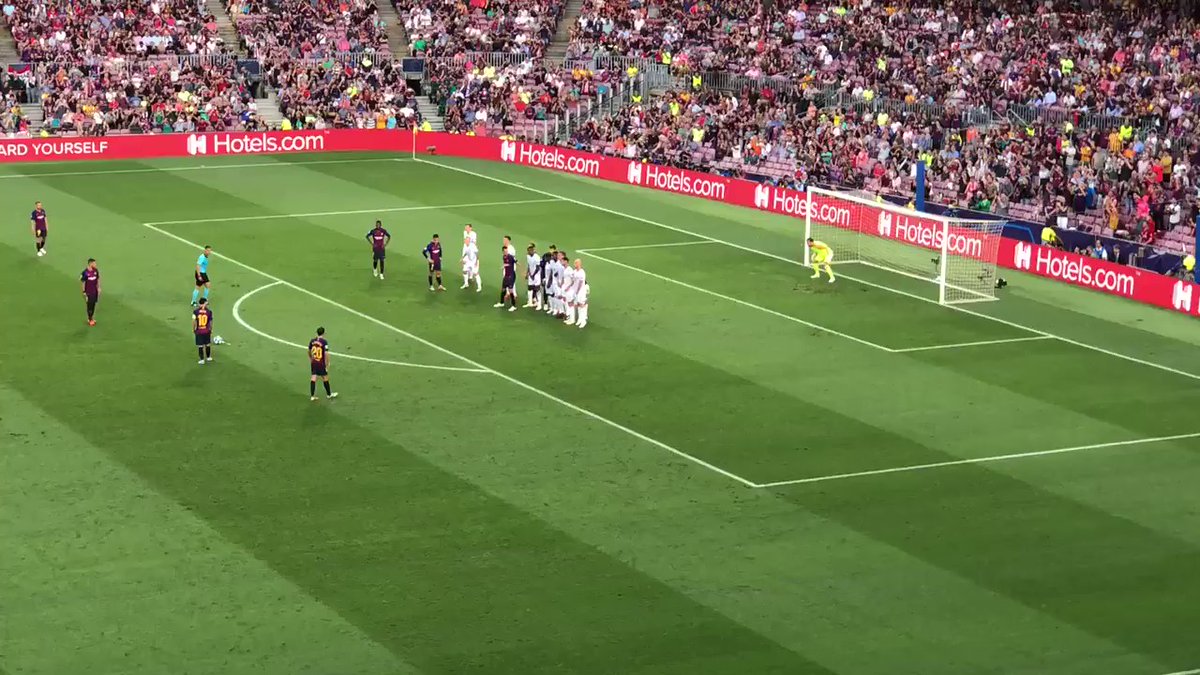 Suárez flicks through to Messi with the backheel and the Argentinian has beaten the keeper for the hat trick! Clinical finish and […]