One of the apps,
Live Transcribe, turns live speech into real-time captions by using a phone’s microphone; the other, Sound Amplifier, improves a phone’s sound output.

Live Transcribe, which works on Android 5.0 Lollipop and up, will be available in 70 languages and dialects.

It has a type-back keyboard for users who can’t or don’t want to speak, and works with external microphones to improve transcription accuracy.

Google is rolling out a limited beta version of the app gradually to users worldwide through its Play Store. It will be preinstalled on new Pixel 3 devices.

Although Live Transcribe doesn’t have some of the features of competing products, a big part of its appeal will be simplicity.

“It doesn’t have bells and whistles, but is really darn good at its core function — to provide captions to what is spoken around you,” said Christian Vogler, director of the technology access program in the department of communication studies at
Gallaudet University in Washington, D.C.

“It doesn’t require any setup before it is ready to go, and it is always on, available from anywhere in Android at the touch of a button,” Vogler told TechNewsWorld.

“Most competitors I have tried and am aware of can’t do this,” he explained. “They require multiple steps, more or less complex configuration, or a combination of those. By the time you’re ready to use it, the moment very well may have passed.”

Live Transcribe provides a new avenue of spontaneous access to interpersonal situations in which people with hearing problems otherwise might struggle, Vogler noted.

Such situations include one-to-one or small group conversations where it’s difficult to lip-read or understand a speaker even with hearing devices on.

“Every person with hearing loss knows situations where they just nod and smile and hope that they wouldn’t get called out on their pretense of understanding. Typically, if we struggled, we would just give up,” he said.

“You can also use the app to get a quick idea of what people in close proximity are talking about and jump in if you so desire. Personally, that is something I never ever have been able to do before, and it is incredibly liberating,” added Vogler. “For me personally, it has been a complete game changer in many ways.”

One of the biggest challenges to Google’s app will be noise.

“Anything that is using speech-to-text software is going to rely on a good signal,” said Tina Childress, an audiologist in Champaign, Illinois, and late deafened adult with cochlea implants.

“Trying to do live transcription in a noisy restaurant is going to be more difficult than doing it in a quiet place,” she told TechNewsWorld.

The app needs a way to single out a person and transcribe what they’re saying, and cut out all the hubub, said H. Kennedy Hudner, a retired attorney with impaired hearing who lives in Glastonbury, Connecticut.

“That’s called the ‘Restaurant Syndrome,'” he told TechNewsWorld. “It’s still the single most difficult situation for hard-of-hearing people, even when they have good hearing aids.”

Accuracy could be another issue with the app.

“Whenever I try to verbally do a Gmail, it’s always fascinating to see how the transcriber there completely mangles what I try to say,” Hudner observed.

That said, using speech recognition for critical applications, such as delivering the news, requires a cautionary approach, said Childress.

“Speech recognition is a lot better than it used to be, but I would not want to rely on that for things like news,” she said. “There are too many things that can go wrong. You need to rely on the accuracy of a live captioner.”

Live Transcribe doesn’t work well in environments where the background noise is so loud people have to raise their voices to be heard, Vogler acknowledged.

It also requires Internet access, he said, so it performs poorly if a phone is in a weak signal area.

It can have a problem with accents, too, although it seems to work fine with foreign accents in English.

“If two people with hearing loss use it for communicating with each other, and if their voices have a ‘deaf accent,’ this would be a challenge,” he said.

Google showed it is aware of the noise problem by adding a visual indicator to Live Transcribe that displays the signal-to-noise ratio of a phone’s surroundings, so an operator can gauge if the app is going to perform effectively or not.

Amp Up the Sound

Wired headphones can be used to filter, augment and amplify the sounds around you.

Sound enhancement settings can be customized, and noise reduction can be applied with simple sliders and toggles to minimize distracting background noise.

“Sound Amplifier enables an Android phone to be used as a sound booster, so you could use it to amplify speech or other sounds in your direct vicinity,” noted Charles King, principal analyst at Pund-IT, a technology advisory firm in Hayward, California.

“It’s a bit similar to TV Ears hearing devices — so you might use it with a pair of earbuds or headphones to increase the volume of TV or music without disturbing the people around you,” he told TechNewsWorld.

The app is available from the Play Store now, as well as preinstalled on the Pixel 3.

There’s been an increase in integration between smartphones and certain devices, like hearing aids, King noted.

That’s usually accomplished via a Bluetooth connection that allows phone calls, music and podcasts to be streamed directly to the hearing aids, he explained.

“The problem is that most hearing aids are expensive, and streaming features are typically available on high-end and high-priced products,” he said.

“More broadly speaking, the apps provide valuable access to disabled people and communities. That’s frankly an area that most IT vendors fail to put much investment or effort into,” King noted. “Google deserves kudos for these apps in that regard.”

About one in three people between the ages of 65 and 74 has hearing loss, and half of folks over 75 have difficult hearing, according to the National Institute on Deafness and Other Communication Disorders.

By 2055, based on World Health Organization estimates, about 900 million people worldwide will be living with hearing loss. 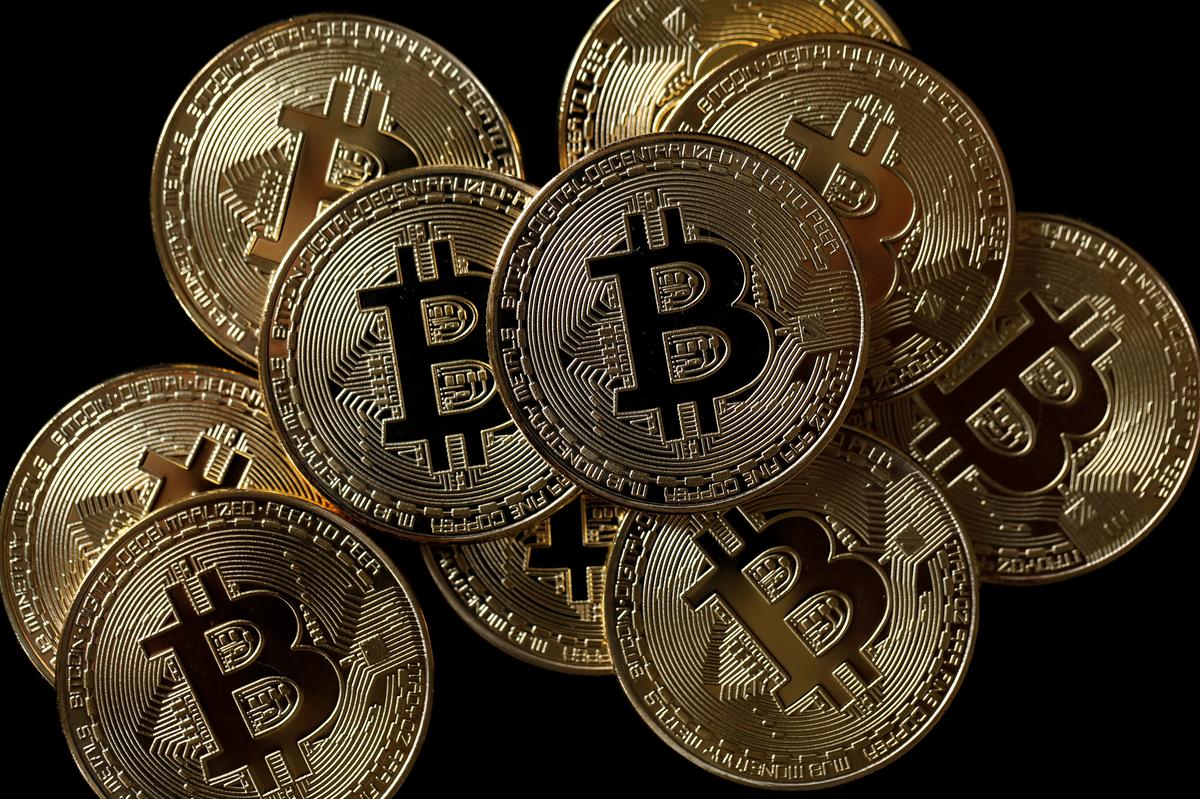 You know the deal: Black Friday is this Friday, Nov. 23 — but some of the sales started this past weekend. For […] 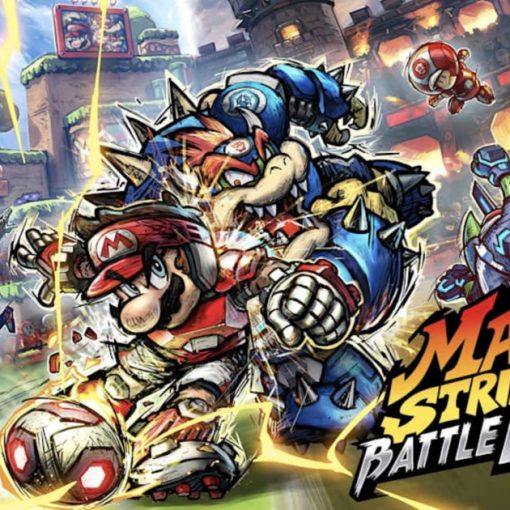 Nintendo has shared a new trailer for its next Mario sports game, Mario Strikers: Battle League. The nearly five-minute video, embedded below, […] 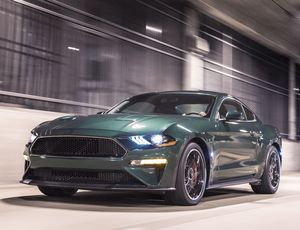 The Bullitt’s interior is available with the Bullitt interior package which features navigation, memory settings for the seats and mirrors, upgraded audio […]