How does this even happen?

In this clip from Wednesday’s all-new Botched, new patient Mariela reveals she received a surprise nose job after seeking liposuction in Peru. Apparently, after experiencing bullying about her weight, Mariela sought out the expertise of a “very famous doctor” while abroad visiting family.

“I met with the doctor the day after I arrived and it was a very famous doctor. He was like the Beverly Hills doctor of Peru,” Mariela informs the Botched camera. “When I talked to him and I explained what I wanted, he said it was really easy and he could do it the next day.”

Although Mariela only wanted “a little liposuction” on her stomach, she woke up to find a cast over her nose. Upon discovering the surprise nose job, Mariela confronted the surgeon—whom defended the unplanned surgery as a “favor.”

Understandably, Mariela notes she was “pissed” about the procedure. “I had absolutely no issues with my nose before the surgery,” Mariela recalls. “It was the nose I was born with and I liked it.”

To make matters worse, due to the cast, Mariela didn’t realize how much damage was done to her nose.

“When the bandages came off, what I saw horrified me!” Mariela concludes. “We never saw the doctor who operated on me again.”

Will Dr. Paul Nassif and Dr. Terry Dubrow be able to right this medical wrong?

Hear all about Mariela’s case in the clip above!

Watch a new episode of Botched Wednesday at 9 p.m., only on E! 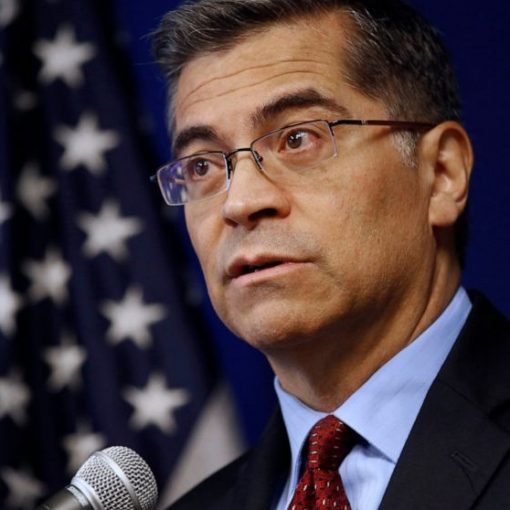 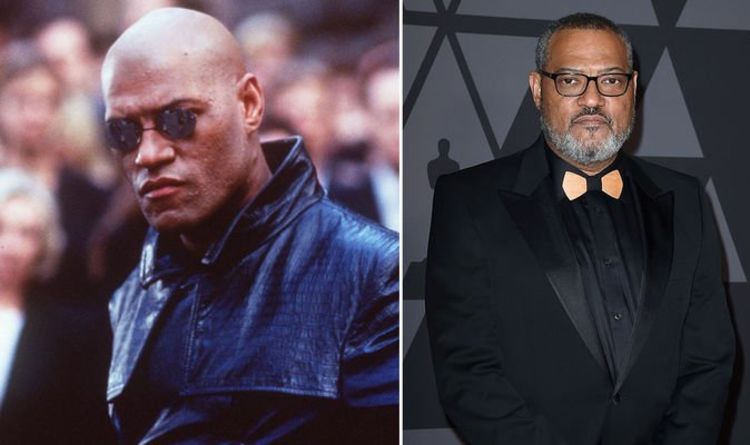 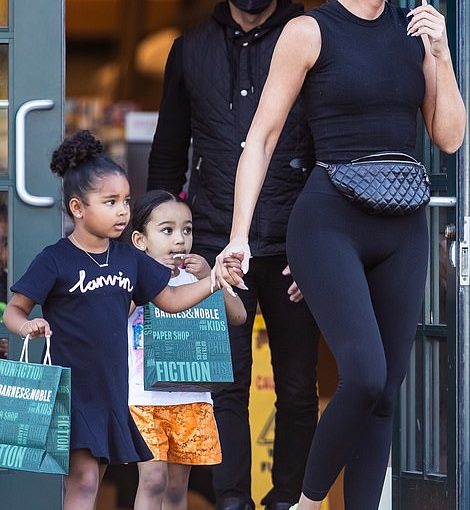 Khloe Kardashian was spotted this weekend enjoying a day out in the Los Angeles suburbs with her daughter True, three, niece Chicago, […] 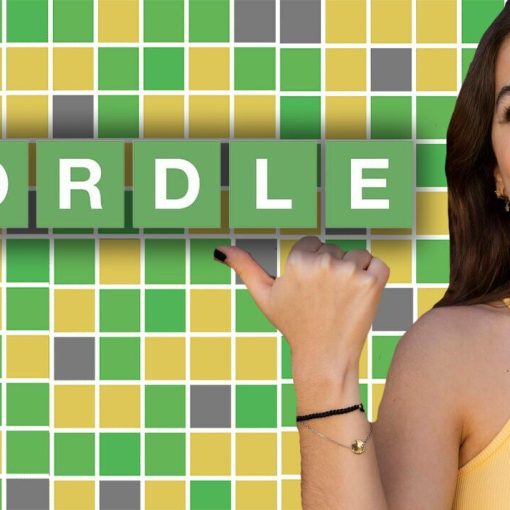 Wordle fans have another puzzle to sink their teeth into, and it’s arguably even trickier than yesterday’s brain teaser. Fortunately, Express Online is […]