“I’m not racist, this was nearly 40 years ago,” he said in the live interview on Good Morning America. “She [his friend who was the victim of sexual assault] handled the situation incredibly bravely and I had never felt this feeling before, which was a primal urge to lash out.” Liam Neeson continued: “After that, there were some nights I went out deliberately into black areas in the city, looking to be set upon so that I could unleash physical violence. I did it four, maybe four or five times until I caught myself and it really shocked me, this primal urge. It was shocking.

The Hollywood star also said he had been “defending his friend’s honour”.

“I did seek help — I saw a priest, I spoke to some close friends, I went power walking,” he said.

“To talk, to open up, to talk about these things, we all pretend we’re politically correct,” he told GMA host Robin Roberts. “In this country and same in my own.

“Sometimes you scratch the surface and sister this racism and bigotry, and it’s there.”

“The point I want to make out is, this wasn’t discovered by somebody,” she said. “You admitted this, it isn’t a ‘gotcha’.

“So I give you credit there, but also, having to acknowledge the hurt, even though it happened decades ago, knowing an innocent black man could have been killed…”

“Or they could have killed me too, at the time,” Liam replied.

Robin pointed out that he had to “understand the pain of a black person” after hearing his story.

“Absolutely,” he agreed. “You’re absolutely right. And, at the time, even though this was nearly 40 years ago, I didn’t think about that.

“All those things surprised me, but it was this primal hatred, I guess, that really shocked me when I eventually came down to earth and saw what I was doing — looking for a fight.”

In an interview with The Independent yesterday, Liam Neeson recalled looking for a “black b*****d he could kill” as he sought revenge after someone close to him was raped.

On the subject of revenge, the Taken star admitted to seeking out violence and said he was “ashamed” of his past, explaining how the woman had “handled the situation of the rape in the most extraordinary way”.

“My immediate reaction was I asked, did she know who it was? No. What colour were they? She said it was a black person,” Liam continued.

“I went up and down areas with a cosh, hoping I’d be… approached by somebody,” he recounted.

“I’m ashamed to say that, and I did it for maybe a week — hoping some [he gestured air quotes] ‘black b*****d’ would come out of a pub and have a go at me about something, you know? So that I could kill him.”

The father-of-two never ended up in any confrontation.

He called his behaviour “awful” but said he had learned from it.

“It was horrible, horrible, when I think back, that I did that,” he told the publication. “And I’ve never admitted that, and I’m saying it to a journalist. God forbid.” 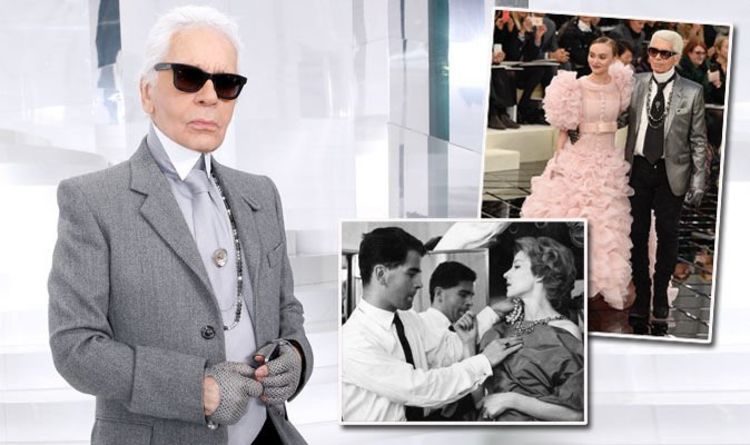 Karl Lagerfeld, one of the most well-known fashion designers of our generation, has died at the age of 85 according to reports […] 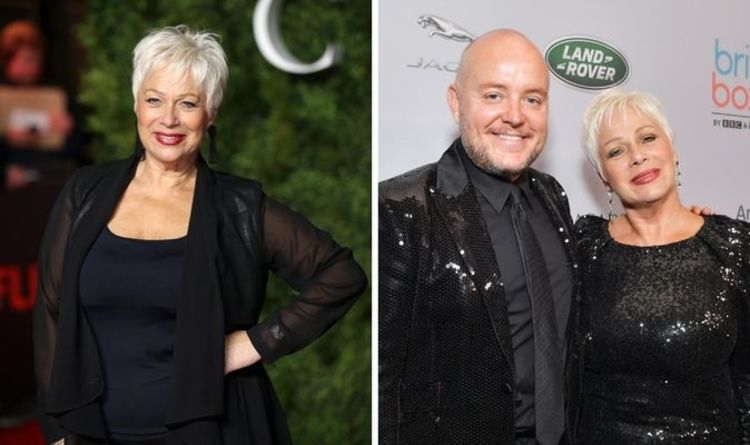 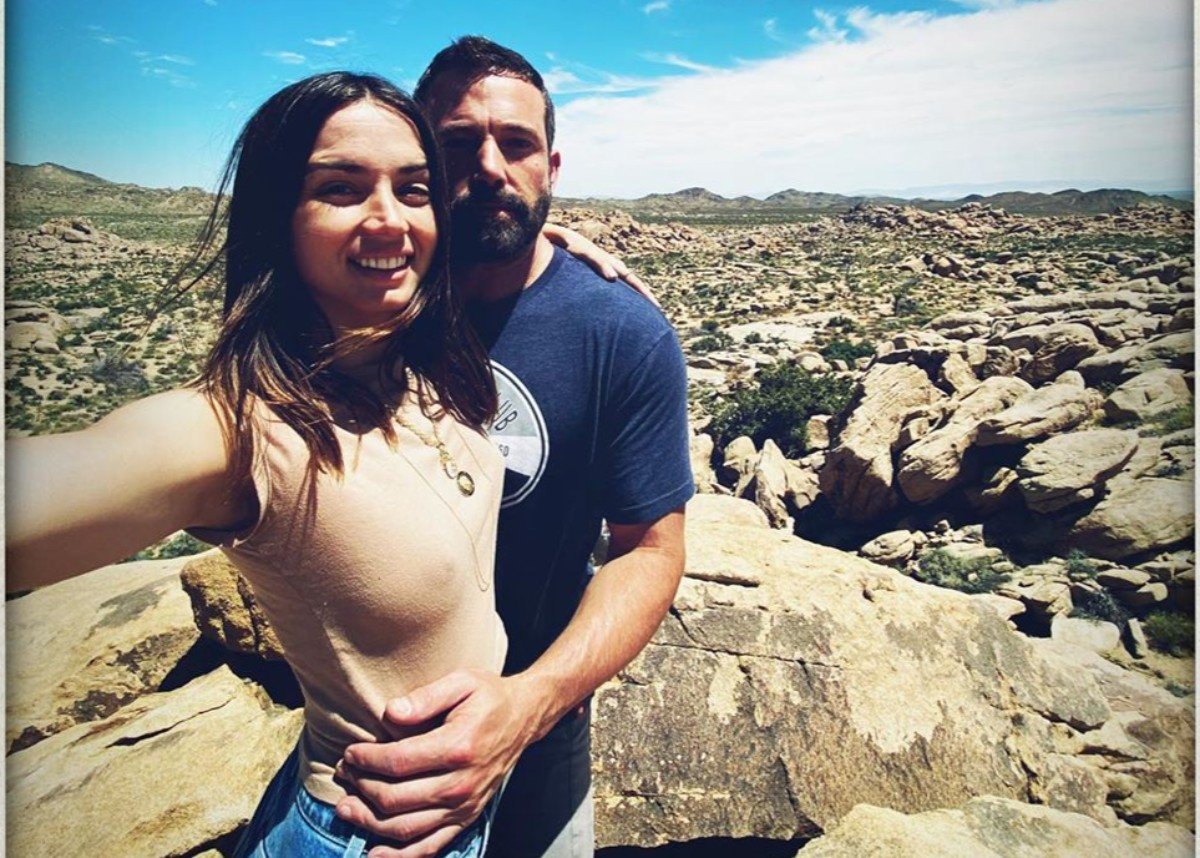 Are Ben Affleck and Ana de Armas house hunting? That’s what’s being reported in the upcoming June 15, 2020, issue of the […] 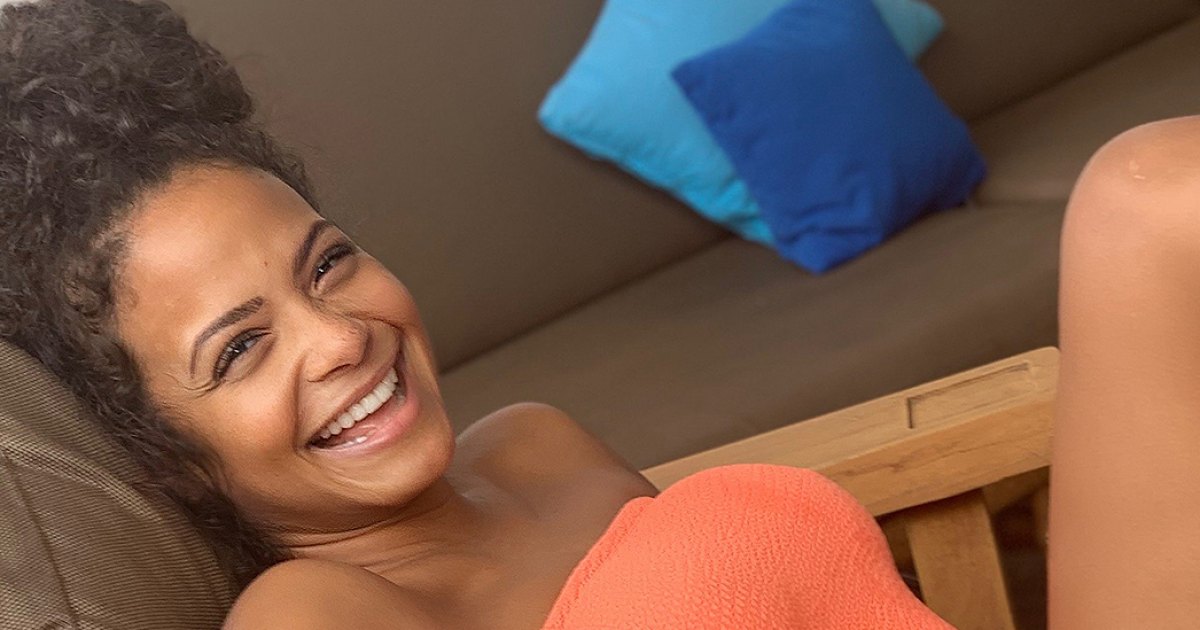 Since October, Christina Milian has been living on Mauritius with her family while she films an upcoming project. Life on the tropical […]