FORTNITE EARLY PATCH NOTES CONTENT UPDATE 7.30 – UPDATE ONE: It looks like a new addition to Fortnite Battle Royale has been leaked early.

According to a post by the @FNBRLeaks Twitter, an upcoming item was displayed as “available now” for some fans ahead of the next update release.

This is the Foraged Campfire which will be available with the upcoming 7.30 content update, arriving on Tuesday February 5.

Fortnite content update 7.30 is also expected to include the Bottle Rockets item as well as a potential Chinese New Year event.

When players log into Fortnite Battle Royale today the in-game message is teasing the arrival of Bottle Rockets.

These uncommon items look set to be coming in Fortnite update 7.30, but the exact mechanics of how it works remains to be seen.

Leaked assets appear to show that the Fortnite Bottle Rockets will work in a similar way to the Mounted Turret.

The description for the Bottle Rockets reads: “Loud, bright, and dangerous! Warning: do not light indoors.”

Fortnite Battle Royale fans have been speculating that the Bottle Rockets could work like a cross between the Boombox and an explosive weapon.

The leaked description for it seems to suggest it could deal major structural damage, so it could be another anti-building device.

The Bottle Rockets could be added just in-time to light up the sky during another Fortnite live event.

It’s rumoured that Fortnite Battle Royale may be getting a Chinese New Year event.

And according to @FireMonkeyFN, it looks like Epic Games could have something in store for Chinese New Year.

They posted on Twitter: “I’m going to post a few images and such that I find on the Chinese fortnite site, as some of those are pretty nice, such as this one!”

Could the Bottle Rockets act as fireworks which Fortnite players set off during the Chinese New Year event?

It remains to be seen, but if it does occur then fans will have got plenty of in-game events during Fortnite season 7.

Just days ago Fortnite fans were treated to the live Marshmello event, which came a few weeks after the ice storm event.

Here are the upcoming Fortnite fixes for both Battle Royale and Save the World:

• Battle Royale: Drop in frames when both keyboard+mouse and gamepad are plugged in.

• Save the World: Transformation Screen does not display the amount of perks that will be returned to the player.

– Stay tuned to Express.co.uk for all the latest Fortnite Battle Royale news 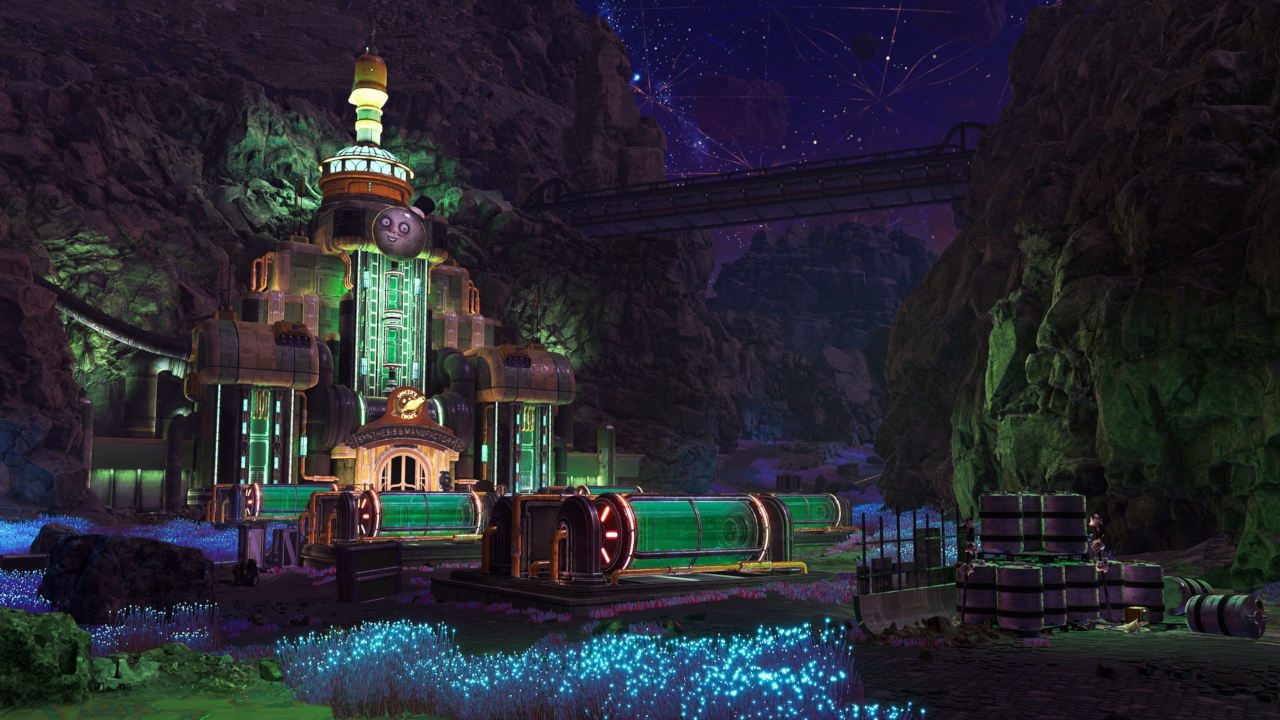 The Outer Worlds made quite an impression on me last year, with its rich characters, morbidly hilarious dialogue, and the distinct stylish […] 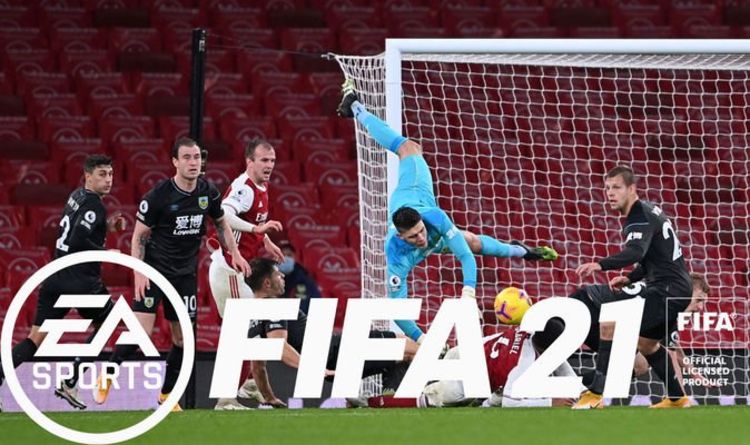 FIFA 21 TOTW 12 is getting announced today, with EA set to unveil and release a raft of new Ultimate Team cards […] 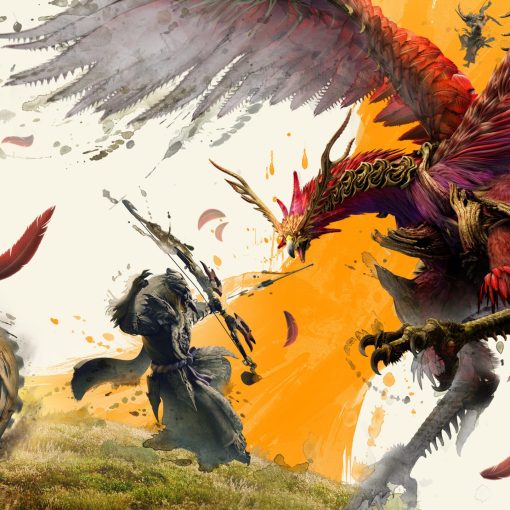 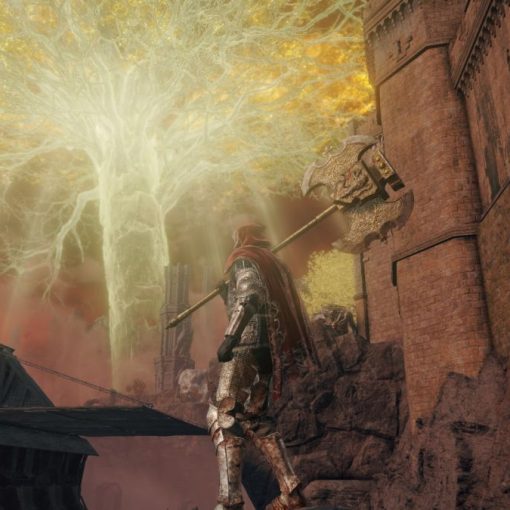 Elden Ring’s Erdtree is its most notable landmark. Visible from almost any point in the Lands Between (at least, in the overworld), […]