The United States Navy, seeking to lock in savings on some very expensive ships, inked a deal in late January ordering two new nuclear-powered aircraft carriers at once. The carriers, including the next USS Enterprise, will start entering service in 2028. One question: What to name the unnamed carrier?

Late last week the U.S. Navy officially signed the paperwork ordering two new Ford-class aircraft carriers, the USS Enterprise (CVN-80) and yet-unnamed unnamed carrier (CVN-81). The ships will be built by Huntington Ingalls Industries-Newport News Shipbuilding in Virginia. The total cost for both ships is $24 billion dollars, or $12 billion per ship. The Navy and industry estimate that ordered separately, the two carriers would have cost $28 billion, for an overall savings of approximately $4 billion.

The Gerald R. Ford-class carriers are replacements for the long-serving Nimitz-class carriers. The Ford class carries as many aircraft as the older Nimitz class but integrates new technologies including a new electromagnetic aircraft launching system to replace a steam-powered launch system, a new aircraft landing system, new dual-band radar system, and new weapons handling elevators. A first in class ship, Ford suffered expensive, time-consuming problems with most of the new technologies, the latest being reliability problems with electromagnetic launching system and the likelihood that the system will likely be unable to launch as many aircraft as originally promised. Ford also took an extraordinary amount of time to build, with construction begun in 2009 and commissioning in 2017.

A brand new design, Ford (CVN-78) cost an estimated $12.9 billion to build plus another $4.7 in research and development. Future ships won’t incur the research and development cost, leaving just construction costs. According to U.S. Naval Institute News the ship after USS Ford, USS John F. Kennedy (CVN-79), will cost sixteen percent less than the lead ship. USS Enterprise (CVN-80) and the yet-unnamed ship, CVN-81, should cost an extra eighteen percent less on top of that.

What could the U.S. Navy buy with the $4 billion saved? The Navy could purchase 34 F-35C Joint Strike Fighters to fill the carriers’ decks at $115 million each or two Burke-class escort destroyers at $1.764 million each, plus four F-35Cs. Alternately, the service could buy a new Virginia-class nuclear-powered attack submarine with enough left over to buy seven F-35Cs.

Another looming issue is what to name the CVN-81. The Navy has already stated that the first ship purchased will be named Enterprise. CVN-80 will be the ninth American warship named Enterprise, a name made even more popular by the science fiction TV show. But what about CVN-81?

A solution? Traditional U.S. Navy aircraft carrier names. CVN-80 could be named after the Battle of the Coral Sea, America’s first carrier versus carrier battle. The name Coral Sea was later assigned to a carrier that served for decades during the Cold War. Another, even better name is USS Midway, the most influential sea battle of the 20th century, and the battle that solidified the aircraft carrier as the dominant seapower platform of the age. It was also the most famous battle in U.S. Navy history. The Navy could even dip back into prominent carriers from before and during World War II, with names including Hornet, Saratoga, Essex, Benjamin Franklin, Intrepid, Langley (America’s first carrier), Lexington, Saratoga, and Yorktown.

We’ll have to wait to see what idea prevails. 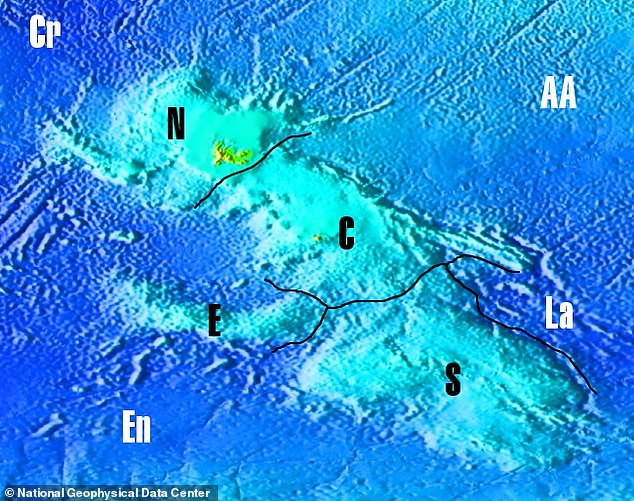 Magma ‘conveyor belt’ fueled the supervolcanoes in the Indian Ocean for 30 MILLION years by creating shifts in the seabed, allowing molten […] 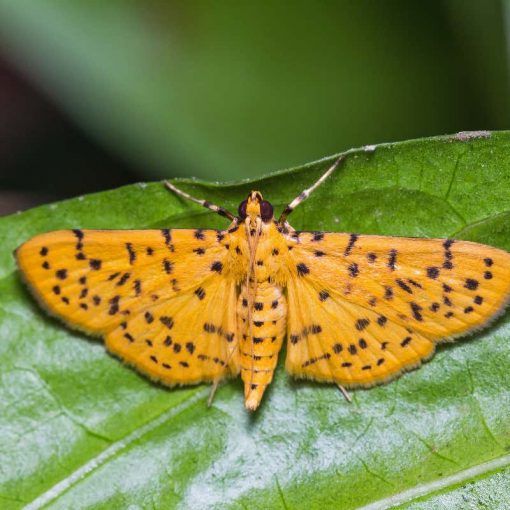 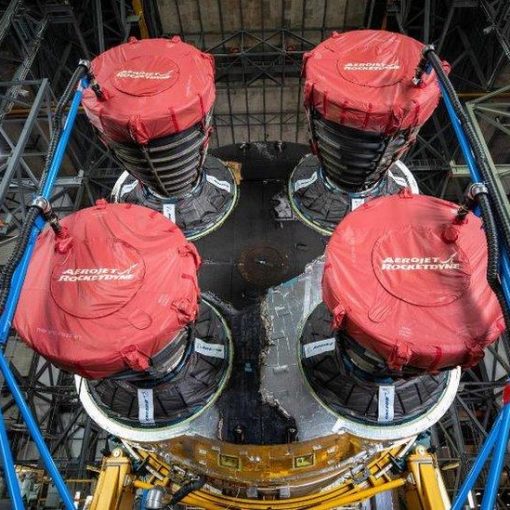 Nasa has assembled the first of its powerful Space Launch System (SLS) rockets, which will carry humans to the Moon this decade. […]

Olympic gymnasts stun the world with their performances on the uneven bars. Fortunately they don’t have to compete with squirrels. Suppose instead […]