The 40-year-old football pundit joined the thousands of NFL fans at the Super Bowl 2019 in Atlanta last night to cheer on the Patriots. In a clip, which he shared with his 3.6 million Instagram followers, Rio Ferdinand could be seen down by the sideline. “Been here for about an hour and a half Patriots are warming up behind us,” he told fans. “We’re gonna go to our seats, backing the Patriots and Brady.” A security official dressed in a suit then approached Rio and placed a hand lightly on him, indicating for him to move away from the pitch.

As the official pointed at a spot on the ground, gesturing for him to stay away from the sideline, the ex-England footballer glanced at him before turning back to the camera and laughing.

The video then cut off as it appeared Rio was starting to move slightly after security’s request. 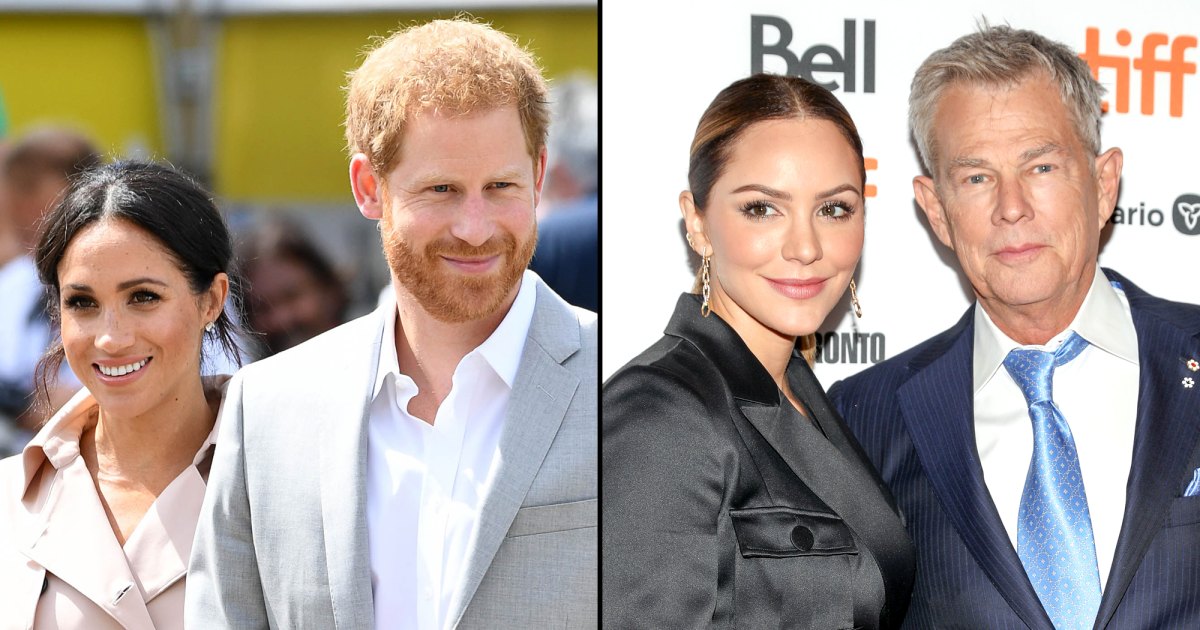 Unexpected BFFs! Prince Harry and Meghan Markle have developed a close bond with Katharine McPhee and her husband, David Foster. “Katherine has […] 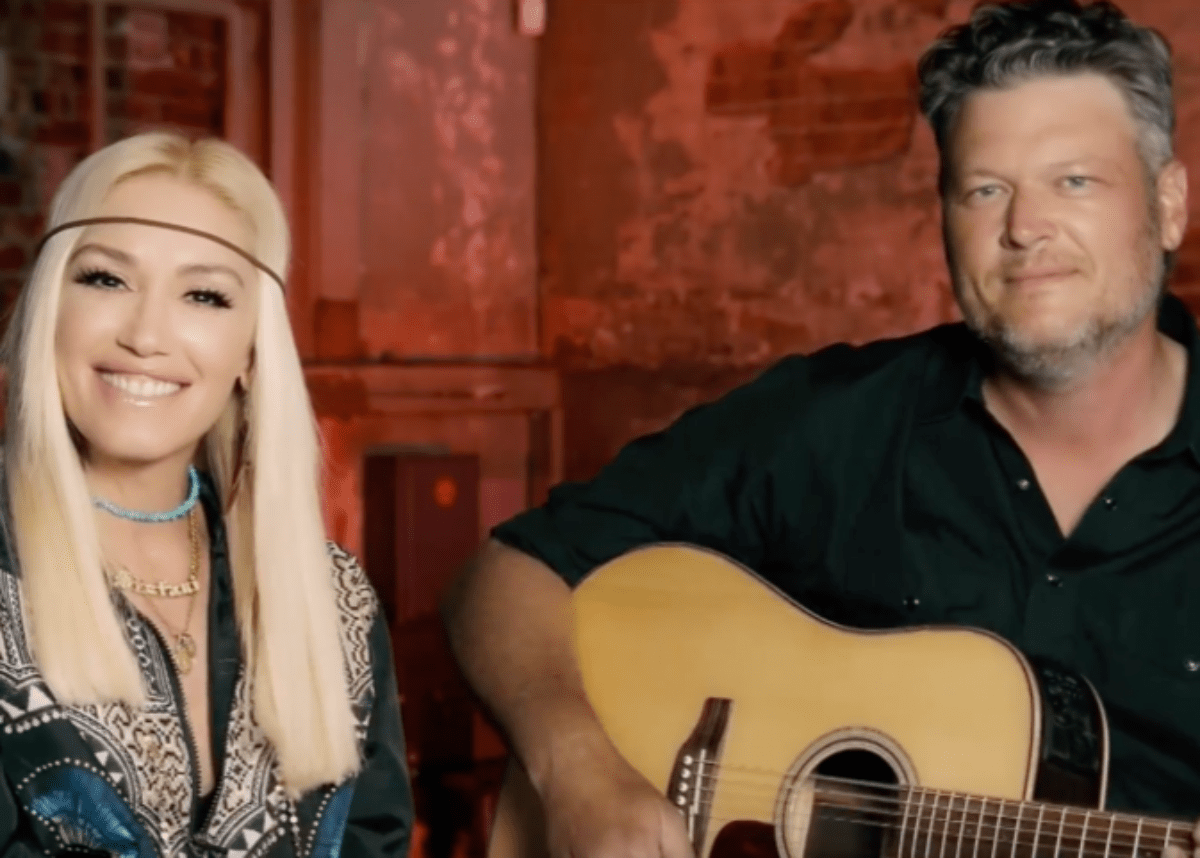 Are Gwen Stefani and Blake Shelton secretly married and having a baby? Rumors have circulated around the high-profile couple that the two […] 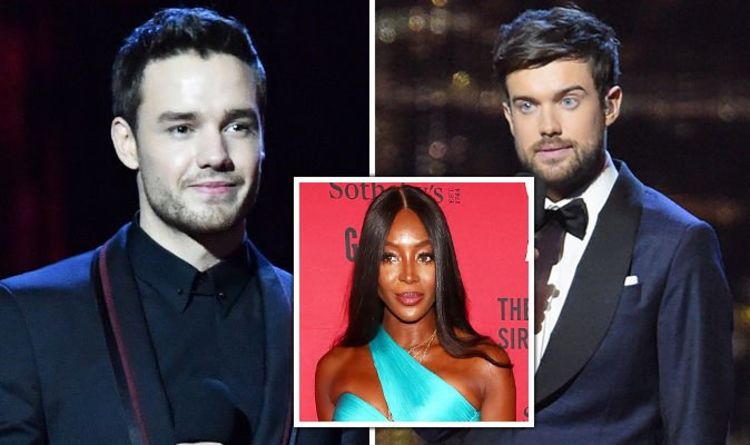 Liam Payne, 25, has reportedly been dating British supermodel Naomi Campbell, 48, for the past two months. And, at tonight’s BRITs 2019, […] 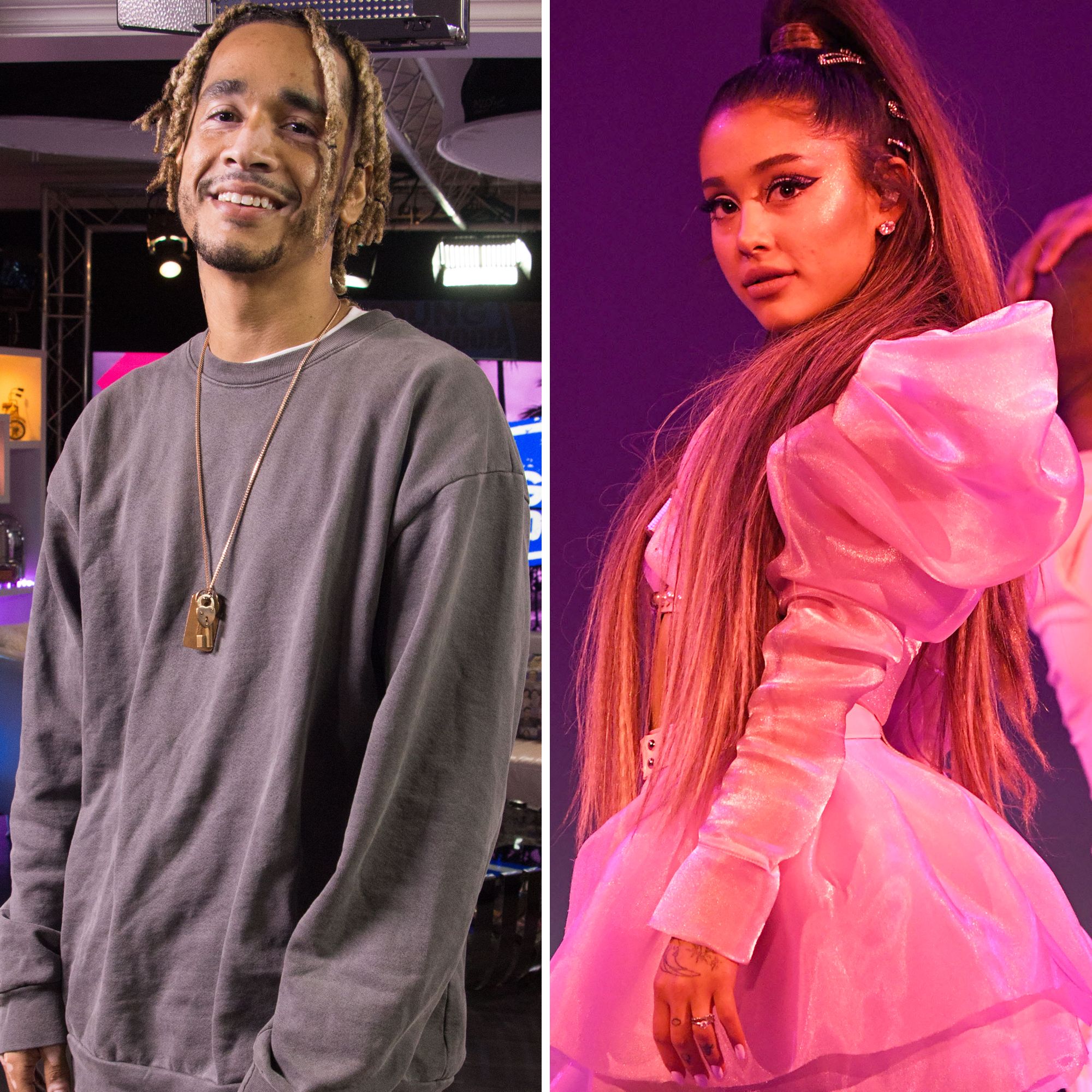 According to new reports, Ariana Grande and Mikey Foster are no longer an item. Here’s why they have reportedly decided to put […]