Pancake Day is arguably one of the most delicious days of the year and the event will undoubtedly mess up kitchens across the UK as people get themselves ready for a few flipping competitions. Pancake is also known as Shrove Tuesday and has been a Christian tradition for centuries. So when is Shrove Tuesday and why do we make pancakes? Here’s everything you need to know about Pancake Day 2019.

When is Shrove Tuesday this year?

The day moves from year-to-year and the date is determined by Easter, as it is celebrated exactly 47 days before Easter Sunday.

The date can vary from as early as February 3 to as late as March 9.

Pancake Day is followed by Ash Wednesday which marks the start of Lent (fast) and beginning of the 40-day countdown to Easter, according to Christian traditions.

The tradition of marking the start of Lent has been documented for centuries.

Ælfric of Eynsham’s “Ecclesiastical Institutes” from around 1000 AD states: “In the week immediately before Lent everyone shall go to his confessor and confess his deeds and the confessor shall so shrive him as he then may hear by his deeds what he is to do [in the way of penance].”

The day is observed mainly in English-speaking countries, especially in Ireland, the United Kingdom, Australia, New Zealand, Canada and the USA.

Why do we make pancakes?

Pancakes were originally created as an ingenious way to use up rich foods, such as eggs and sugar before Christians starter their fast.

Following Shrove Tuesday most Christians began a 40-day fast in the run-up to Easter.

In Christian traditions, the 40 days before Easter are known as Lent and mark the time Jesus spent fasting in the desert.

Traditionally, Christians would mark the period with prayers and fasting, abstaining from a whole range of foods, including meat, eggs, fish, fats and milk.

The specific custom of British Christians eating pancakes on Shrove Tuesday dates to the 16th century.

However, nowadays people tend to use Pancake Day more as an excuse to indulge in stacks of the delicious batter without feeling guilty. 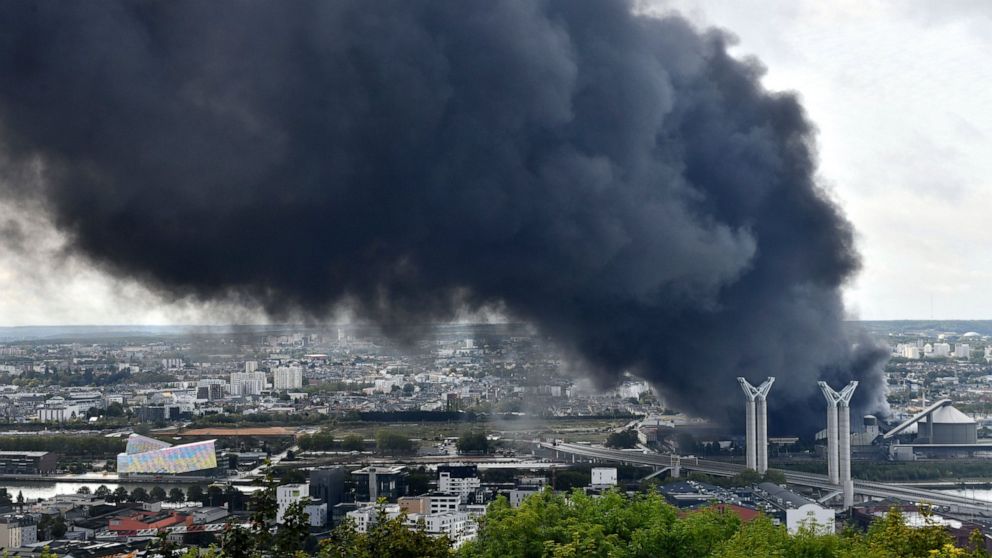 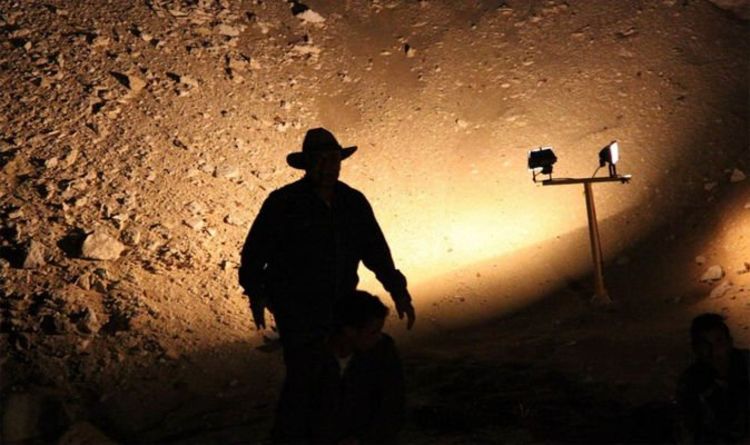 The discovery of the “exquisitely preserved” mummy was made at Al-Ghorifa, a remote site around 165 miles south of Cairo. Archaeologists opened […] 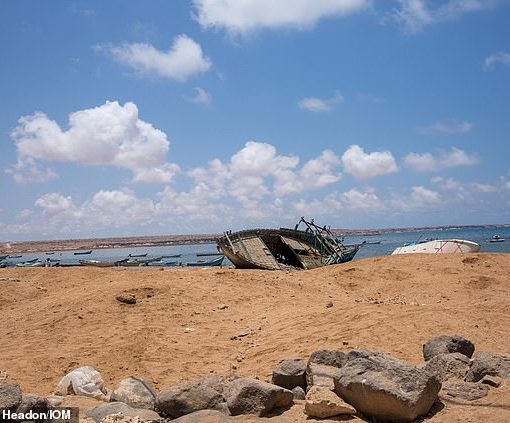