Chris Evans, 52, who recently moved from BBC Radio 2 to Virgin Radio, divulged the details of the incident after he admitted his colleague Vassos Alexander went up against his wife Natasha Shishmanian, 38, in a game of Who Put The F in Facts. The radio presenter, spilled: “There was a huge controversy over it last week because my wife put a fact in there. “Vassos went up against my wife and in the end it almost came to blows.” His co-star agreed: “We nearly fell out.”

To which Natasha, interjected: “We did. But we made up in the end.”

It seemingly appeared there were no hard feelings between the pair as they laughed off the minor disagreement.

Chris and Natasha, a former professional golfer and writer, married in 2007 after they met at a celebrity tournament in Newport two years earlier.

The couple share four children together, including twins Walt and Boo, who were born in September.

They also have nine-year-old Noah and six-year old Eli.

Natasha came to support her husband when she attended the Virgin Radio studios in London to celebrate his first show, last month.

The radio star stepped down from his previous BBC role after eight years in the job.

The DJ regularly speaks out about his family life on his Breakfast Show, giving listeners details of his personal life.

On a recent episode, Chris made a surprising revelation about his wife Natasha which had piqued his interest.

Speaking on the morning show, he said: “I’ve just realised my wife has a tattoo.

“I haven’t just realised that bit,” he clarified. “But it’s a Chinese symbol and I’ve never asked her what it means.”

Vasos queried: “What! You never asked?”

He mused: The fact I’ve never asked is more worrying to me, in my own psyche, than what it says.

“I mean, that is also worrying, but more worrying is the first bit.” 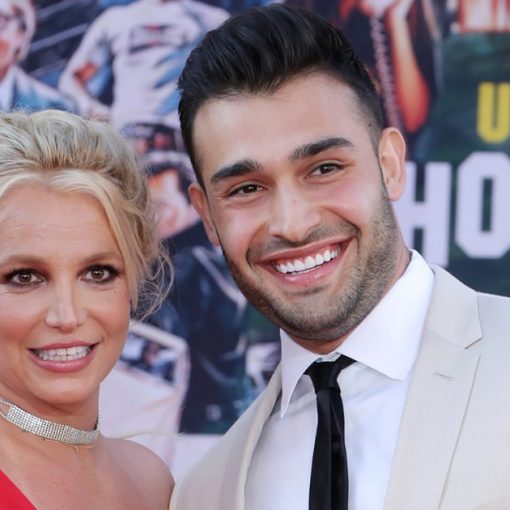 Family man! Sam Asghari is ready to take his relationship with Britney Spears to new heights. The Iranian-born actor, 27, opened up […] 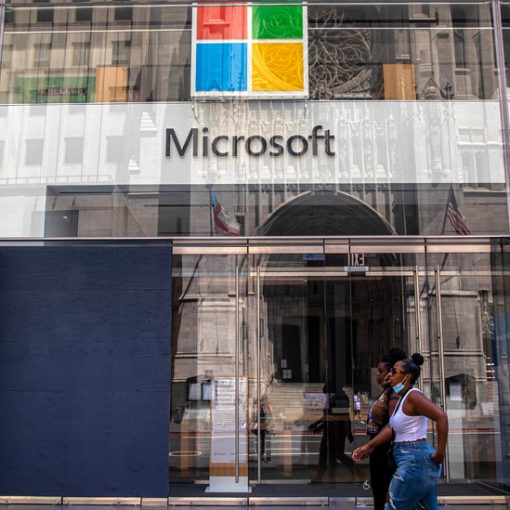 Microsoft on Tuesday reported that its quarterly sales grew at one of its strongest rates in years, as the company was poised […]

Jubilation erupted when the 220,000-ton Ever Given was successfully straightened and refloated, freeing up the vital shipping route. It was then pulled […] 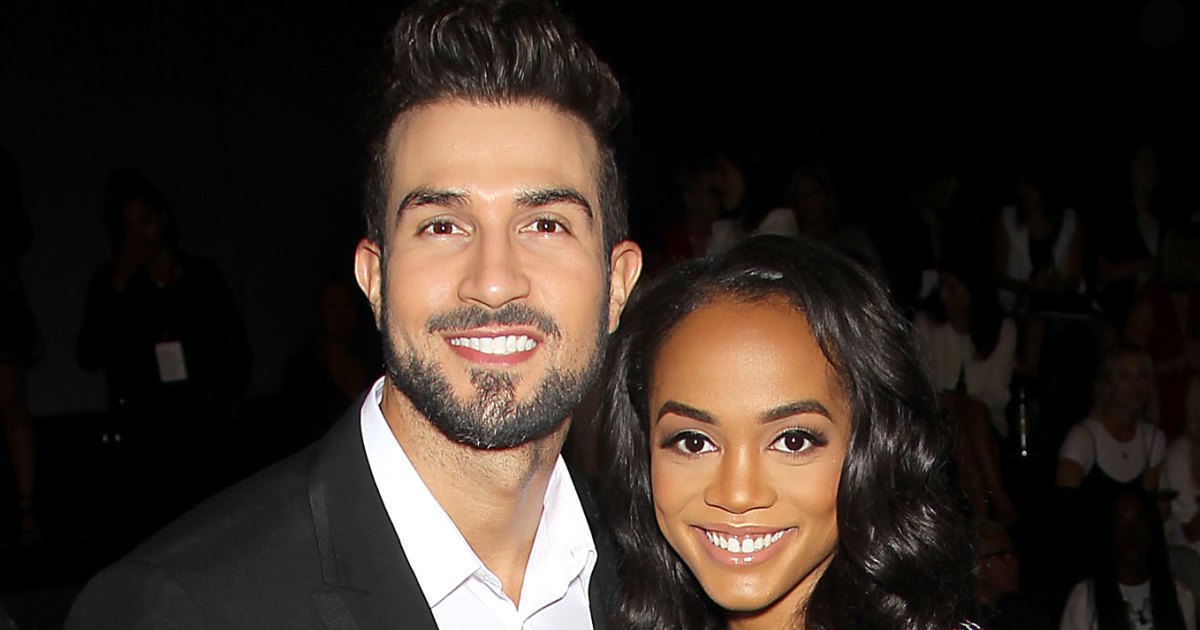 A Bachelorette success story! Rachel Lindsay and Bryan Abasolo have continued to prove the haters wrong since falling in love on season […]