Celtic are currently six points clear of Old Firm rivals Rangers at the top of the Scottish Premiership, but the reigning SPFL champions have been hit by several injuries in recent weeks.

The Hoops currently have several players unavailable, and other ruled out of the midweek visit of Hibernian due to suspension.

Kristoffer Ajer is the man to miss out due to a recent red card.

However, Brendan Rodgers has played down fears that the injuries could derail Celtic’s season – with the Northen Irishman confident that his squad has enough depth to cover for the missing stars.

“We have some outstanding players who can play in those positions.

“We will assess it on Monday and see where we’re at.”

Celtic have won five games in a row since their 1-0 defeat at Ibrox in late December – four of those victories coming in the league.

The signings of Tim Weah and Oliver Burke have given the squad a much-needed boost, with on-loan Borussia Dortmund defender Jeremy Toljan making his debut at the weekend.

“Thankfully we added to the squad in January, which we needed to do, and we’ll get some players back hopefully,” Rodgers added.

Weah, 18, has hit the ground running at Celtic Park with three goals in his first five games.

Rodgers had high praise for the United States international after the win over St. Johnstone, saying: “He’s here for a purpose, to learn and develop, get some games in his legs and make the impact that he’s been making.

“He’s a great kid to work with. He’s always up for his training and for the games whether he starts or he comes off the bench he’s ready to make that impact.

“It was a really good demonstration of our persistence and quality, to play so well against a team that are very difficult to play against.

“I was just so happy to play well and win.” 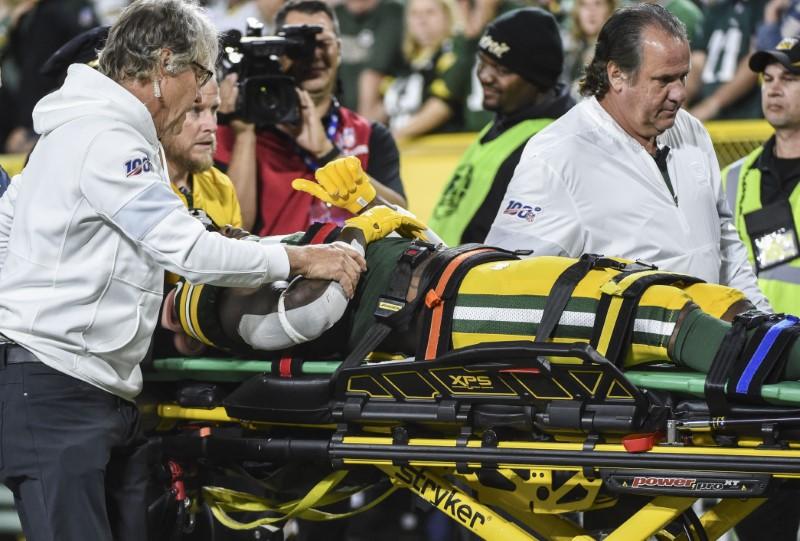 Chelsea Ladies face a tricky away tie with Montpellier in the first leg of their quarter-final clash. Chelsea beat Rosengard 4-0 on […] 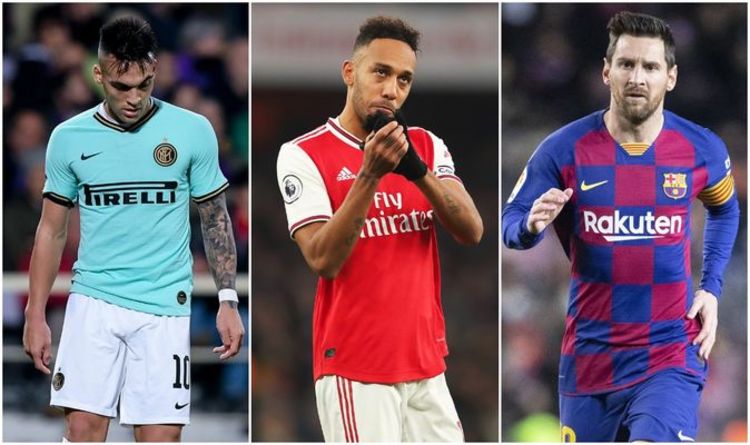